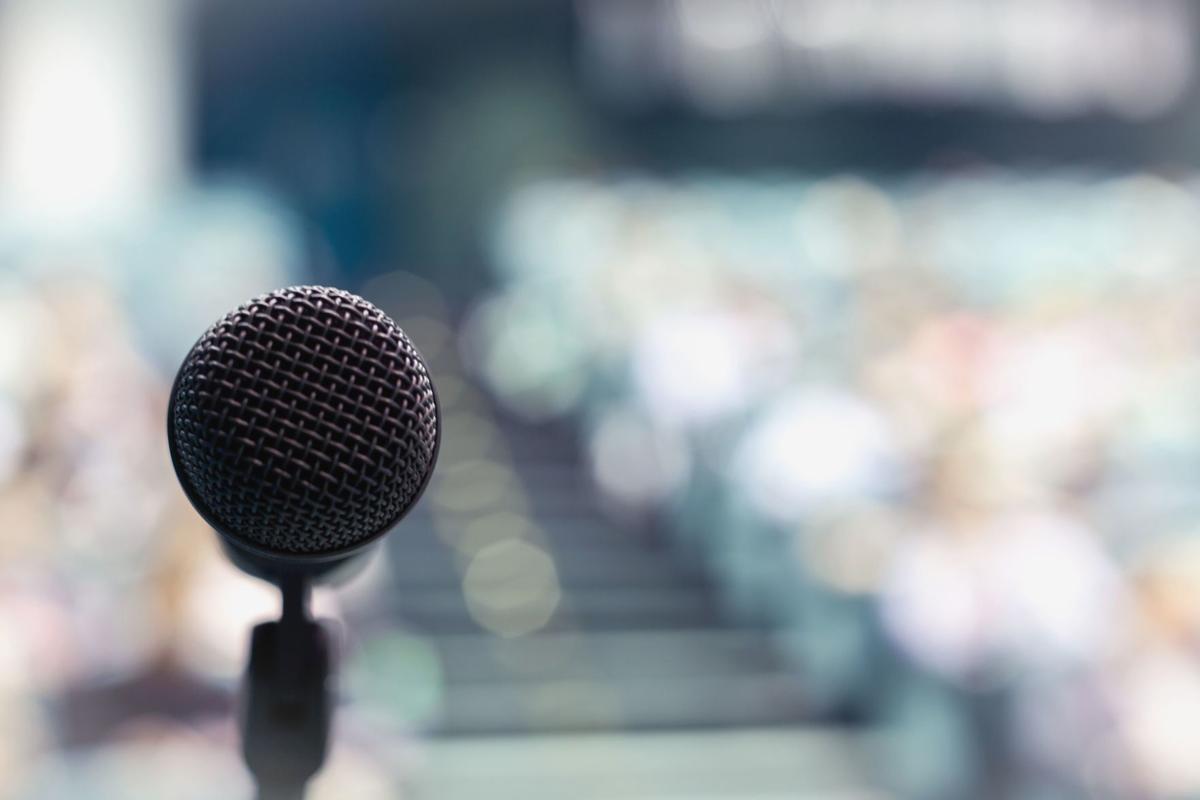 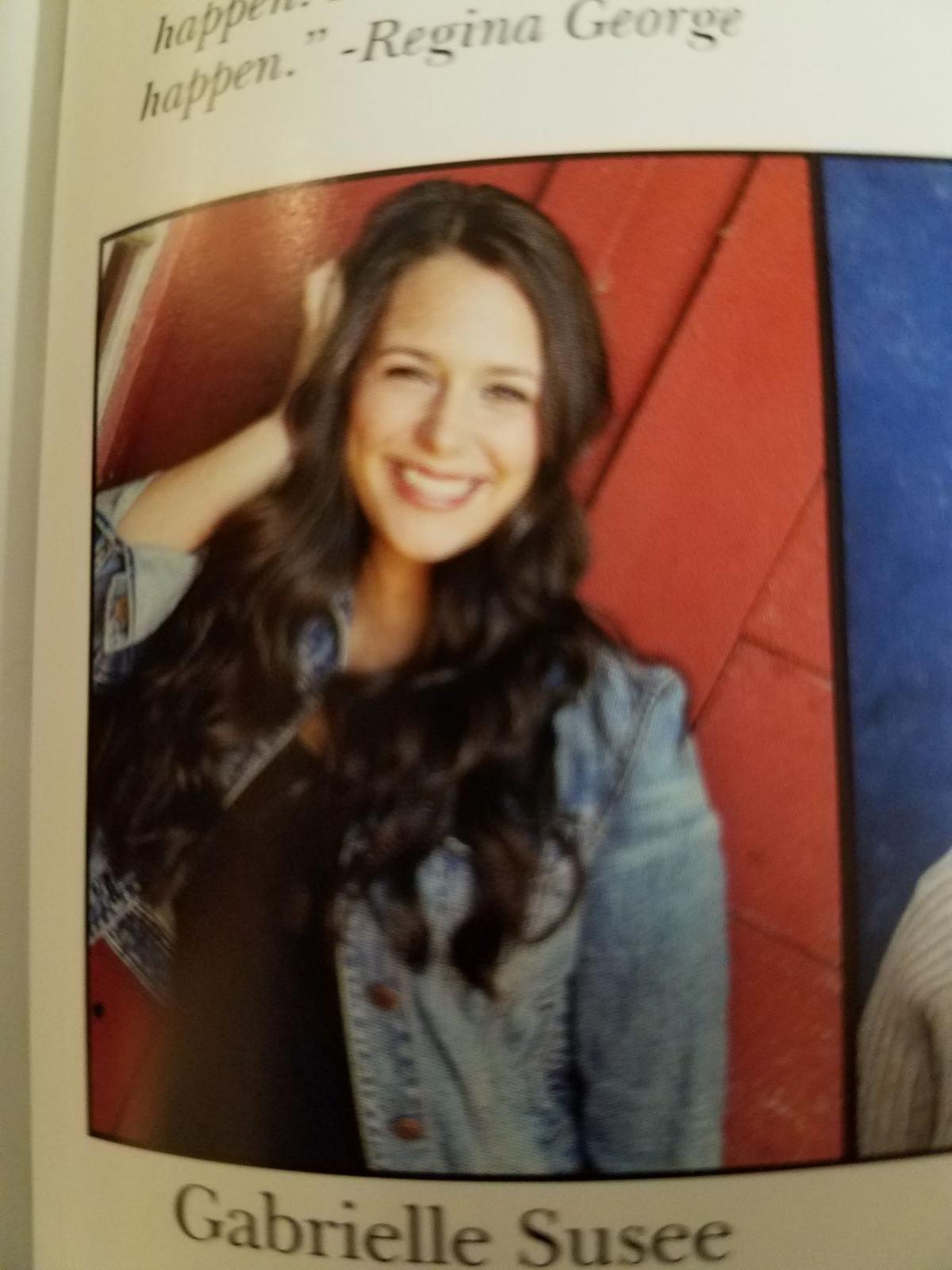 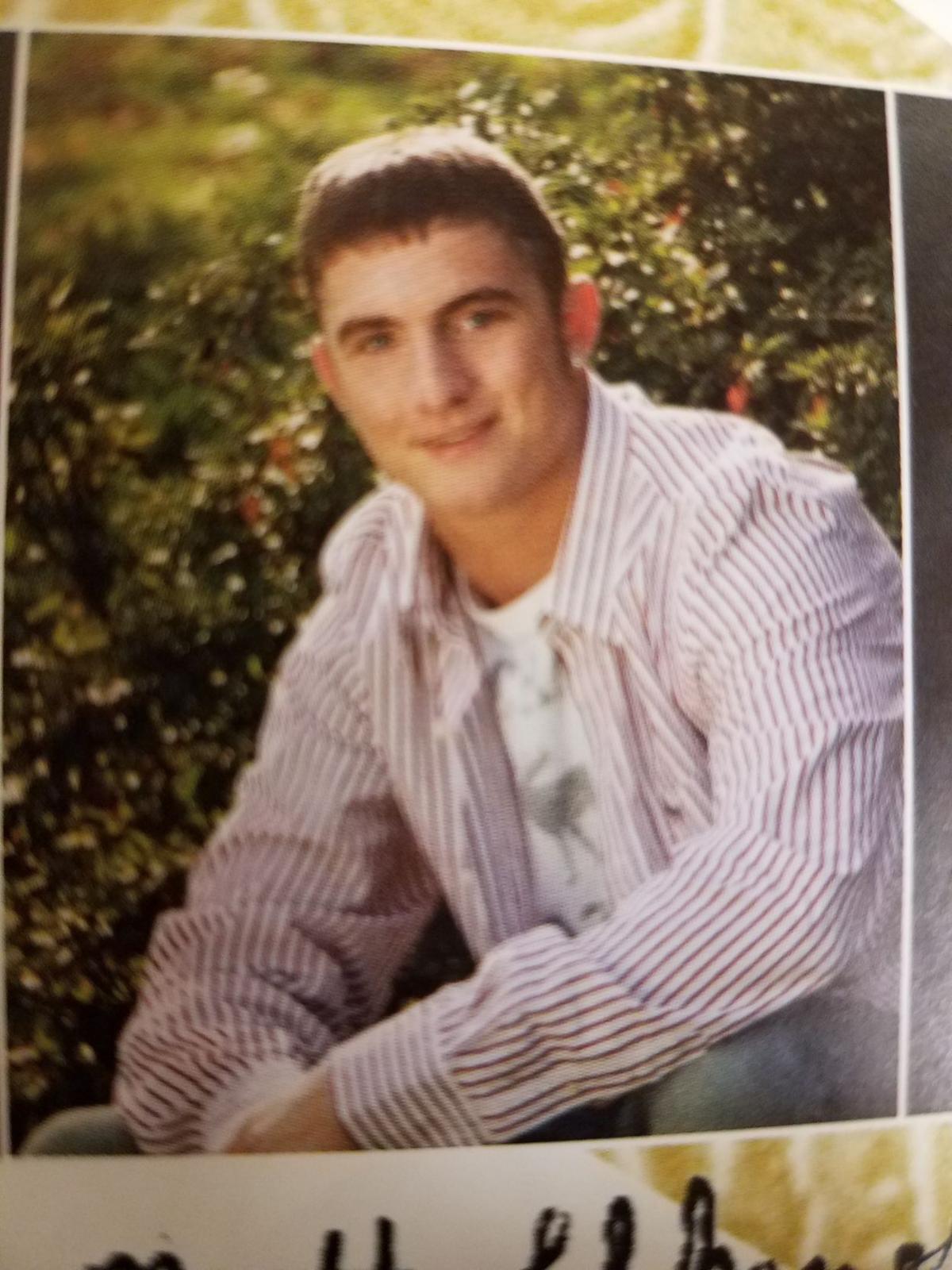 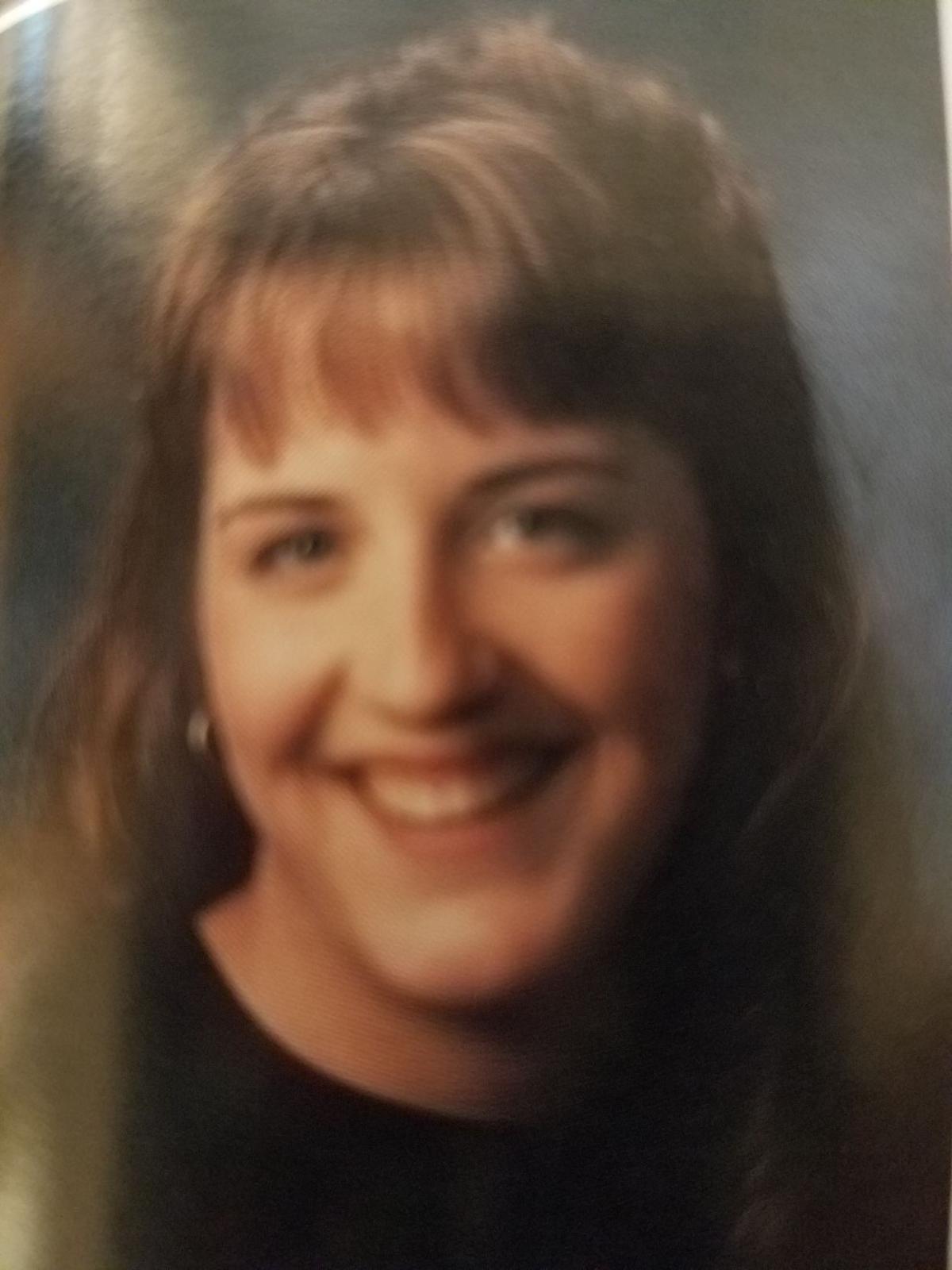 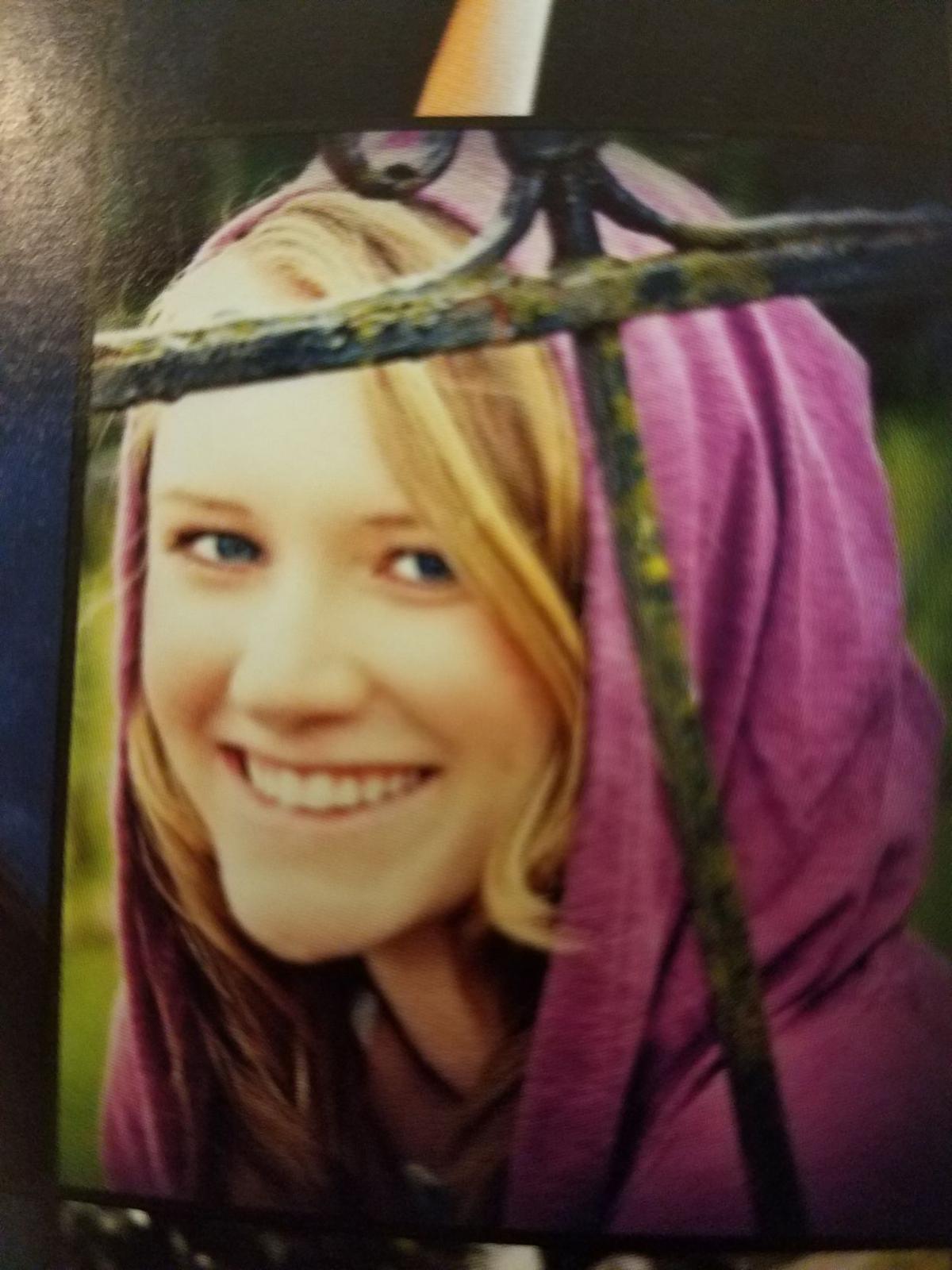 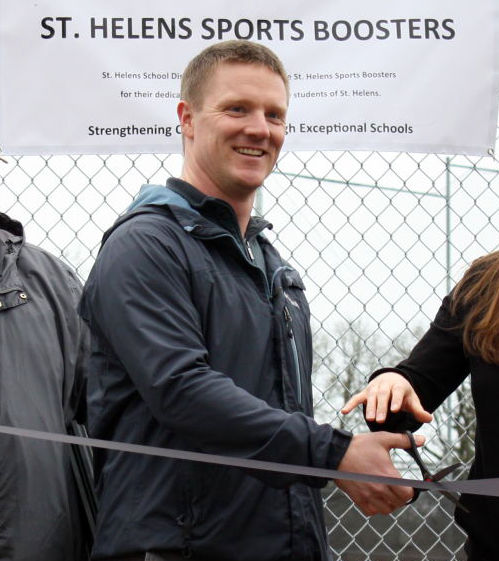 The St. Helens Sports Boosters Club will induct its Hall of Fame class of 2019 at 5 p.m. on September 14 at the St. Helens Elks Lodge, located at 350 Belton Road.

Tickets are available for the banquet, which features a steak dinner. They may be purchased at the door.

Lokken excelled in football, basketball, and baseball during his time at SHHS. Following high school, he played for two years in the Florida Marlins organization. He graduated in 2007.

Van Devender Olsen was an All-League athlete in basketball and softball. She was a point guard who could penetrate, dish, and deliver to her teammates. She graduated in 1997.

Sass was a second-team All-State infielder as a senior on the Lions softball team. She was honorable mention All-League as both a freshman and junior. Sass graduated in 2013.

Susee was a first-team All-State middle blocker on the volleyball team as a senior, when she was also named Northwest Oregon Conference Player of the Year. She was also first-team All-NWOC as a junior. Susee graduated in 2014.

Boggs enters the Hall of Fame as a community member. He covered SHHS athletics for seven years as sports editor at The Chronicle. He also served as Booster President for three years.

Beat La Salle 3-1 in the state championship match to cap off a 21-4 season and win the school’s first volleyball title. The team was coached by Tom Ray.

The following day will be the Neil Johnson Ken Bailey Memorial Golf Tournament at Wildwood Golf Course. It is a four-person scramble with an 8 a.m. shotgun start.

Anyone interested in golfing should contact Mike McCoy at golflion@live.com. Cost is $80 per golfer, which includes dinner at the Elks Lodge during the Hall of Fame banquet.