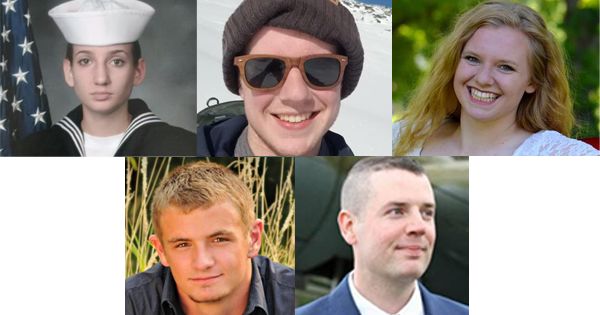 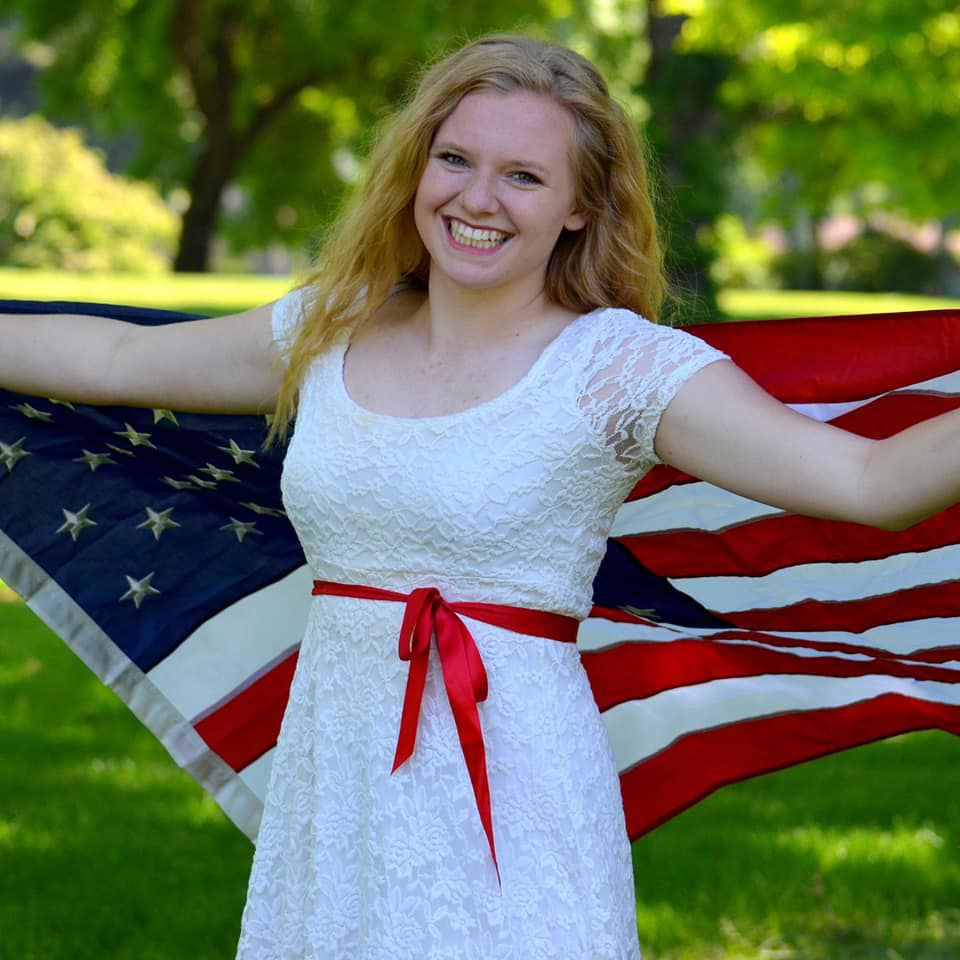 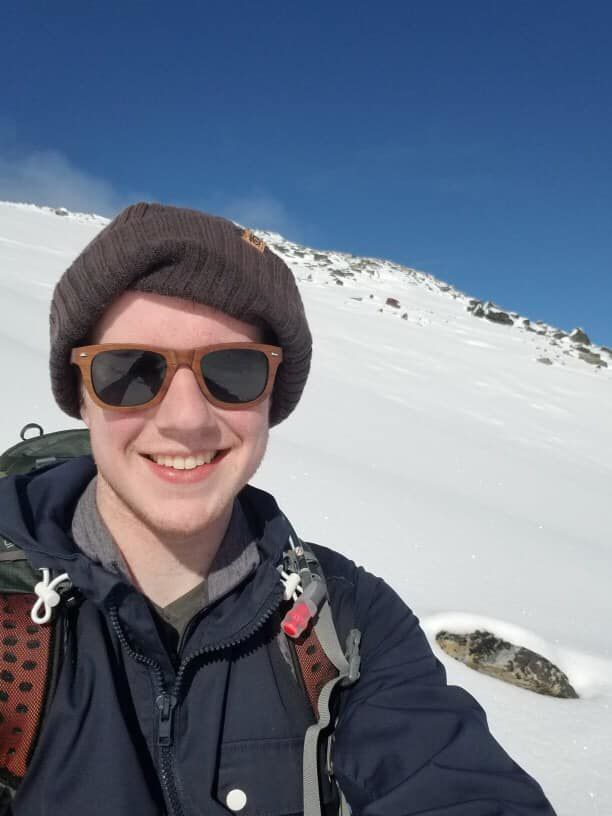 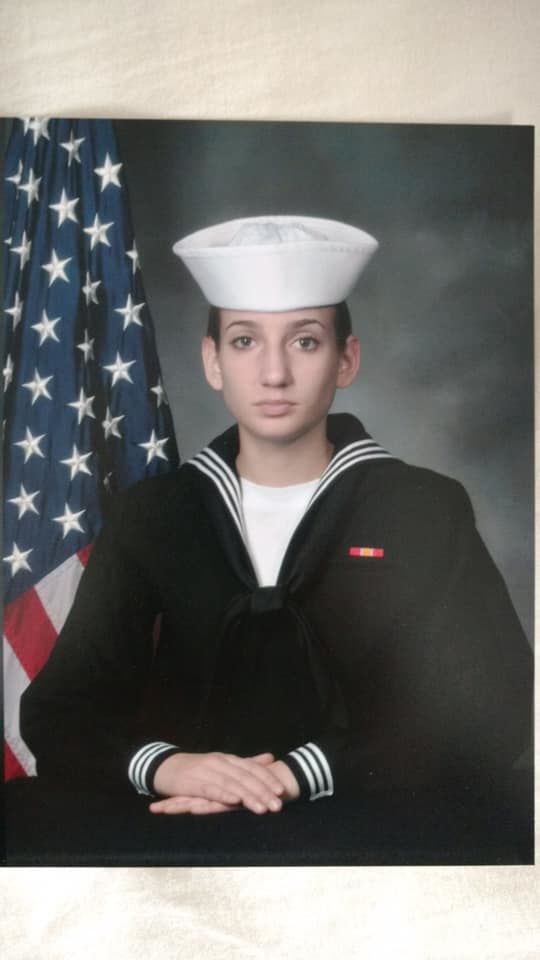 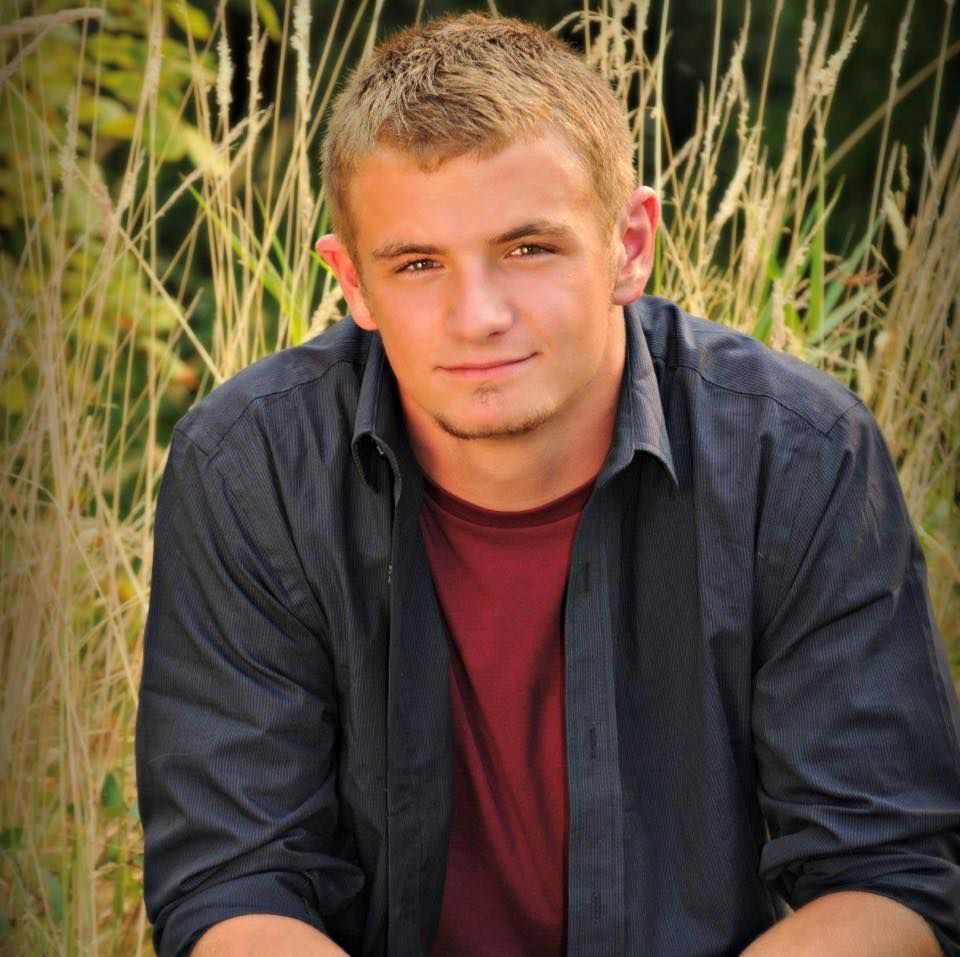 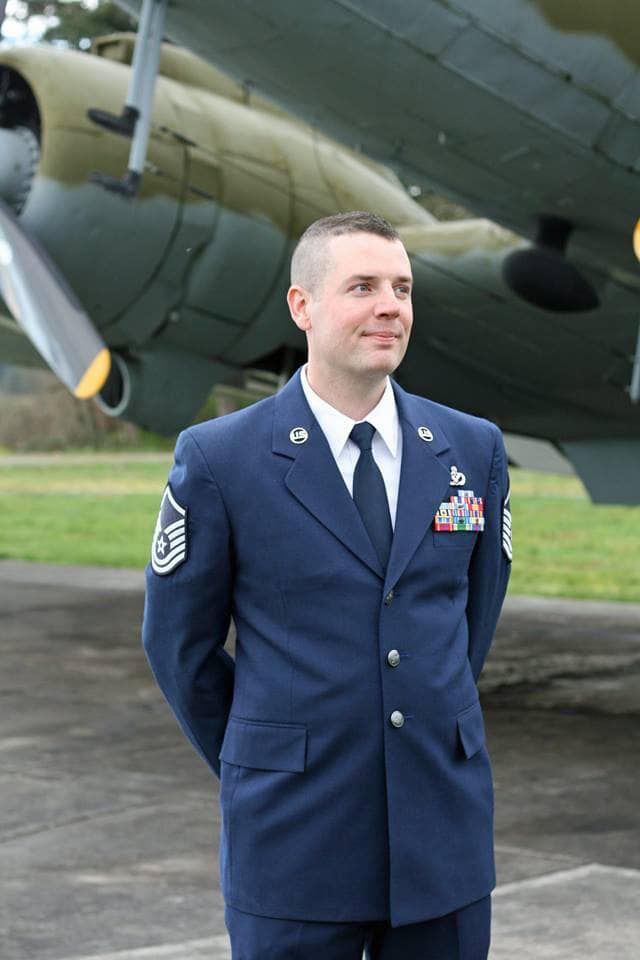 The Columbia County Sheriff’s Office (CCSO) has now identified five local heroes currently serving overseas, with plans to send personalized care packages to each, and they need the community’s help in accomplishing the task.

Read on to get acquainted with each of these local heroes. With your help, the CCSO will send each of these service members care packages with personalized letters from the community. All donations can be dropped off at the CCSO office, located at 901 Port Ave, St. Helens, OR 9705

Tyler moved to St. Helens Oregon with his family while he was still in elementary school. He graduated from St. Helens High School in 2012. Tyler was very involved with his community and loved playing team sports, especially baseball and football. After graduation, Tyler went on to play football for Pacific University, but injuries cut his college football career short.

Tyler’s favorite hobbies include running youth baseball clinics and coaching youth sports. He remains close to this day with coaches, mentors and friends created at these clinics.

Tyler had wanted to follow in his grandfathers’ footsteps (one served in the Navy and the other in the Air Force) so he enlisted in the US Navy in 2015. He is currently serving on the USS Donald Cook, which is an Arleigh Burke-class guided missile destroyer. Tyler is responsible for the ballistic solutions and safe operation of the MK 45 weapon system. The USS Donald Cook provides a military presence for the United States in the Mediterranean and Baltic Seas.

Emma was born and raised in Clatskanie Oregon by her parents Jim and Gayle and her foster parents Tom and Jackie. She also has 8 sisters and 4 brothers who love and support her. She is the first in her family to enlist in the United States Military.

Emma graduated from Clatskanie High School in 2017. In high school she competed in forestry, volleyball, basketball and track & field, all while maintaining a high enough GPA to make the Honor Roll.

Emma’s hobbies mostly consist of spending time with her family, babysitting her many nieces, nephews and cousins and working at the Clatskanie Chevron Station. She is also a very big animal lover. Emma loves to cook and continues to expand her culinary talents in her current duty on her ship.

Emma serves on the USS Wasp, which is a multipurpose amphibious assault ship, and the lead ship of her class. They are currently deployed off the coast of the Philippines.

Trevor grew up in St. Helens Oregon with his parents Terry and Bonnie Moss in a home dedicated to public service.

Trevor’s hobbies include hiking, fishing, cooking & baking (he loves pie) and he is an accomplished woodworker. He began woodworking in high school and now he is actually building a canoe in his spare time.

Trevor was recently promoted to Senior Airman, six months ahead of the fixed promotion schedule, after completing the Below the Zone program. He is currently stationed in Germany where he is assigned to the Civil Engineering Squadron. Trevor is also studying Aeronautical Engineering at Embry Riddle University.

Julia grew up in Rainier Oregon with her parents Ken and Karen, an older brother and an older sister. She graduated top of her class from Rainier High School in 2017. In high school, she competed in many sports, including Track & Field, where she competed in the State Championships all four years.

Julia enlisted in the US Air Force to serve her country following both of her grandfathers, her maternal grandmother, some of her uncles, and many of her cousins. She is currently stationed in Guam serving as a Client Systems Technician. There are 30 Airmen in her unit.