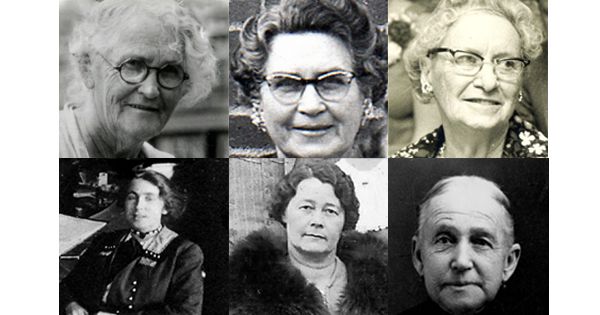 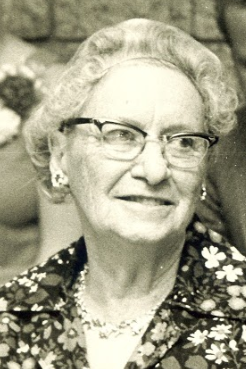 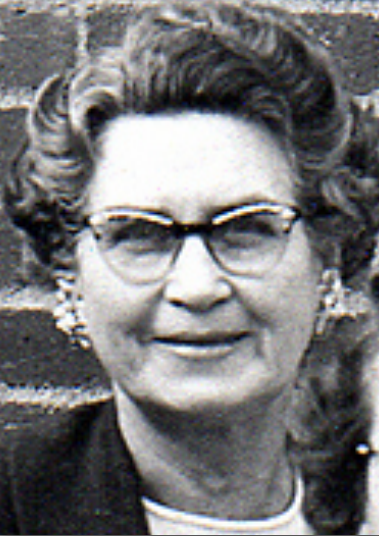 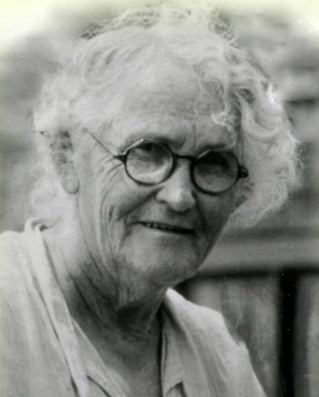 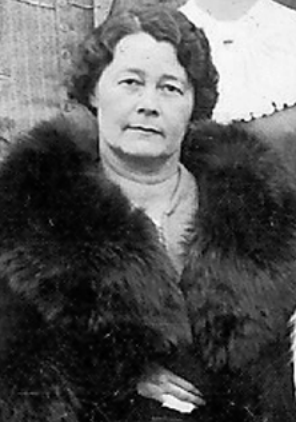 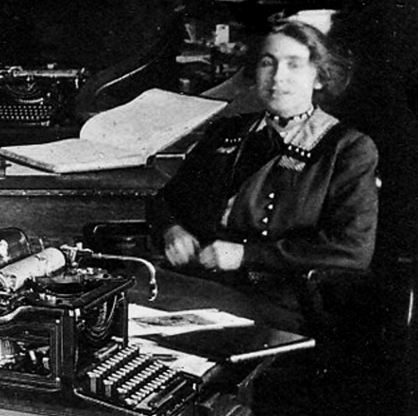 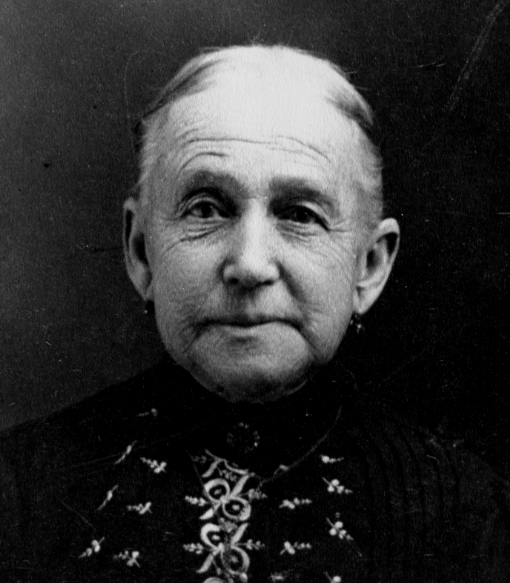 This past week on International Women’s Day we took the opportunity to reflect on the many women who have contributed to Columbia County over the years. Here are a few of the many who have influenced our community for good.

Elizabeth (Crandall) Perry was a native of New Jersey, but became one of the early pioneer women of Columbia County after settling down with her husband Francis in the community that would be called Milton. Making the journey to Oregon in an 1845 wagon train, she was instructed by fellow traveler and physician Dr. Boyle. He loaned her medical books and taught her all he could during their brief time together, and she used this knowledge to nurse and care for thousands throughout the rest of her life. Eventually becoming the mother of fourteen children, Elizabeth went on to deliver hundreds of babies in not only Columbia County, but also neighboring counties and even across the river into Washington. Locals knew her affectionately as “Aunty Perry” and she was called upon both night and day to assist in all kinds of situations, including the removal of bullets. Many natives also sought her help and would show up unannounced, and after a while she learned to communicate with them in their native tongue. It was not uncommon to see her leaving home on horseback or even traveling by Indian canoe to reach some sick individual. When Elizabeth died in 1910 at the age of 83, Houlton’s Methodist Church could not hold all of those who came to pay their respects. She was laid to rest in the Masonic Cemetery overlooking the area that she served so well. In 1945 a memorial in her honor was erected near the McBride School and when the school was rebuilt the monument was moved and today sits near the flagpole in front of the school.

Miss Hattan followed in the footsteps of her father, longtime sheriff and judge R.S. Hattan, in securing employment in the Columbia County Courthouse. After seven years of working in the county clerk’s office, an opportunity presented itself that she couldn’t pass up. An opening for county treasurer was created due to a resignation, but officials had trouble finding someone willing to work for the $2 per day wages. Bessie, still in her twenties, was appointed to fill that position on February 5, 1918, and was confirmed the next day. It was reported that she was the first woman to occupy an “important official position” in the courthouse, and it was predicted that “she will fill the important position she now occupies in a most acceptable and efficient manner.”

Bessie continued to serve in that positions for a number of years, and it wasn’t long after that another woman would occupy the position. Gladys E. (Smith) Peterson was raised in the Timber area near Vernonia where her family mourned the loss of her brother Edwin during World War I. Following her marriage, she moved around the county while her husband found employment in the logging industry. Following his unexpected death in a hunting accident, she was left with three small children to raise on her own. She ran for public office and was elected county treasurer in 1929. She was a familiar face in the courthouse for many years, serving well into the 1940’s. Always sharply dressed, she was a friend of many.

Hattie (Brooks) Lawrence was a Wisconsin native who didn’t have a Columbia County connection until much later in her life. By 1910 she and her family had settled in Portland and not long after she became involved with a work that would change her life. Not only did she devote the rest of her life to this effort, but also all of her savings as well. She and her husband established a Portland home for “down and outs,” many of them suffering from alcoholism and others from physical disabilities with no way to provide for themselves and nowhere else to go. After a few years she determined she would need much more space if she was to continue her work as she desired. 640-acres were obtained in a remote location in the hills outside of Scappoose and in 1915 Hattie and her “boys” began the pathbreaking for the Pisgah Home. In the years that followed she successfully managed the home and influenced hundreds who had few others that believed in them. She saw that the men worked to earn their keep and all of them respected her and affectionately called her “Mother Lawrence.” She was responsible for obtaining donations and frequently petitioned assistance in the local courts and newspapers and held many fundraising events so that she could continue her work. Hattie continued to manage the home until she was unexpectedly hit by a car in 1937 while on a mercy mission to visit a sick individual.

Belle (Higgins) McCrummen started her successful teaching career in Oklahoma and eventually became principal of Edison Elementary. It was during that World War II that she and husband Fred found themselves moving to Portland, Oregon. Soon after they moved to St. Helens and she found employment at the St. Helens High School. After a brief stint she was relocated to the McBride School to serve as principal. She presided over the school during a remarkable period of growth, including the expansion and construction of a new school building. In addition to her responsibilities at the school she kept busy with the Kappa Delta Pi, Honor Society in Education, Eastern Star, St. Helens Woman’s Club, and the American Association of University Women of which she served as president. In 1959 she was named Woman of Achievement by the AAUW. She loved her students and they loved and respected their administrator and were saddened to see her retire due to health concerns after seventeen years at McBride. She passed away in 1970 at the age of 74.

While not a Columbia County native, Pearl moved to the Scappoose area as a young woman in 1919 and immediately took an active role in community affairs. She taught school in South Scappoose, Fern Hill and Neer City and became a 4-H leader. Over the years she taught many the arts of spinning, weaving, and basket-making. She was a member of the Rebekah Lodge and active in the Grange, and even ran for State Representative in 1940, but perhaps her greatest love was local history. She was influential in organizing the Columbia County Historical Society and served as secretary for many years. As a member of the Daughters of the American Revolution she assisted in the Caples House Restoration, and also established the county museums in Vernonia and St. Helens. Many recall her popular and informative “Out of the Past” column in the local newspapers. Her work earned her the title of Columbia County’s unofficial historian. She also served as chairman of the Columbia County Fair for many years and was honored to dedicate the present fairgrounds. In 1954 she was one of three Women of Achievement in the county, and in 1968 was named Finest Citizen by the Columbia County Fair. In 1969 the Warren Grange hosted a This is Your Life program in her honor, and in 1972 she was named Woman of the Year by the St. Helens Business and Professional Women. Pearl died in 1977 at the age of 92.

Should the use by police of choke holds and tear gas be outlawed?

Don't Leave Home Without One: Governor requiring all Oregonians to wear face masks