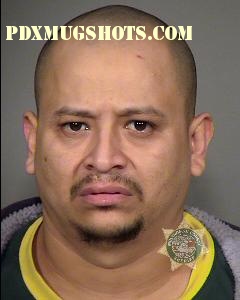 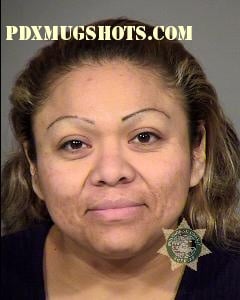 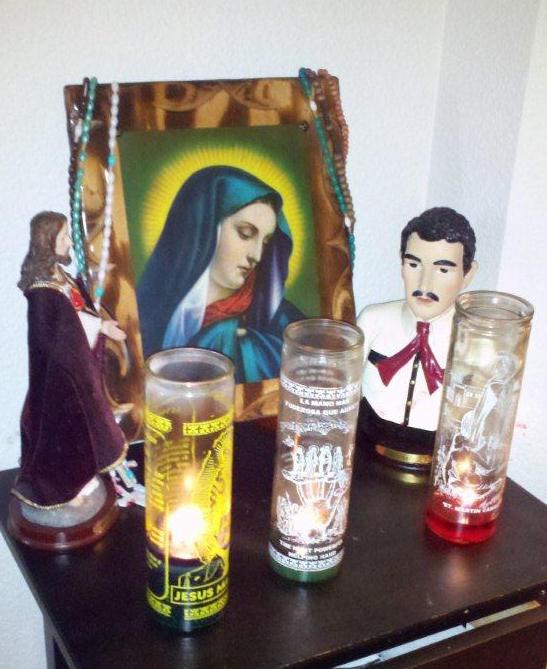 According to CENT Unit Supervisor Sgt. Phillip Edwards, the couple made conservative claims at the time of their arrest alleging they were responsible for the sale of more than 11 pounds of heroin during just the past two months. The estimated street value of this heroin is estimated at nearly a half million dollars.

At the time of the their arrest, investigators seized methamphetamine, cocaine and more than 2 ounces of heroin in addition to scales and packaging materials. Cash amounting to nearly $11,000 was also seized. Investigators also found a small shrine in the apartment depicting Jesus Malverde, reportedly the patron saint of narcotics trafficking.

“These shrines are frequently found in homes of Mexican drug traffickers and are believed by the traffickers to bring them protection against law enforcement,” said Edwards.

CENT officers began their investigation in early January after information obtained from individuals recently arrested in Columbia County pointed them in the direction of a high-level Mexican drug organization in Gresham believed to have been the main source of heroin in Columbia County.

Both suspects are being held at the Multnomah County Detention Center on multiple felony charges including manufacture and delivery of heroin, methamphetamine, and cocaine. They were also charged with conducting their illegal drug enterprises within 1,000 feet of a school. An additional charge of first-degree child neglect stemmed from the couple making drug deliveries with their children present. Immigration and Customs Enforcement agents placed detention holds on both subjects pending a further review.

“The investigation is far from over,” said Edwards. “We intend to focus additional time and resources to a complete dismantling of the local arm of this and any other drug organization that prey upon our Columbia County communities for profit.”