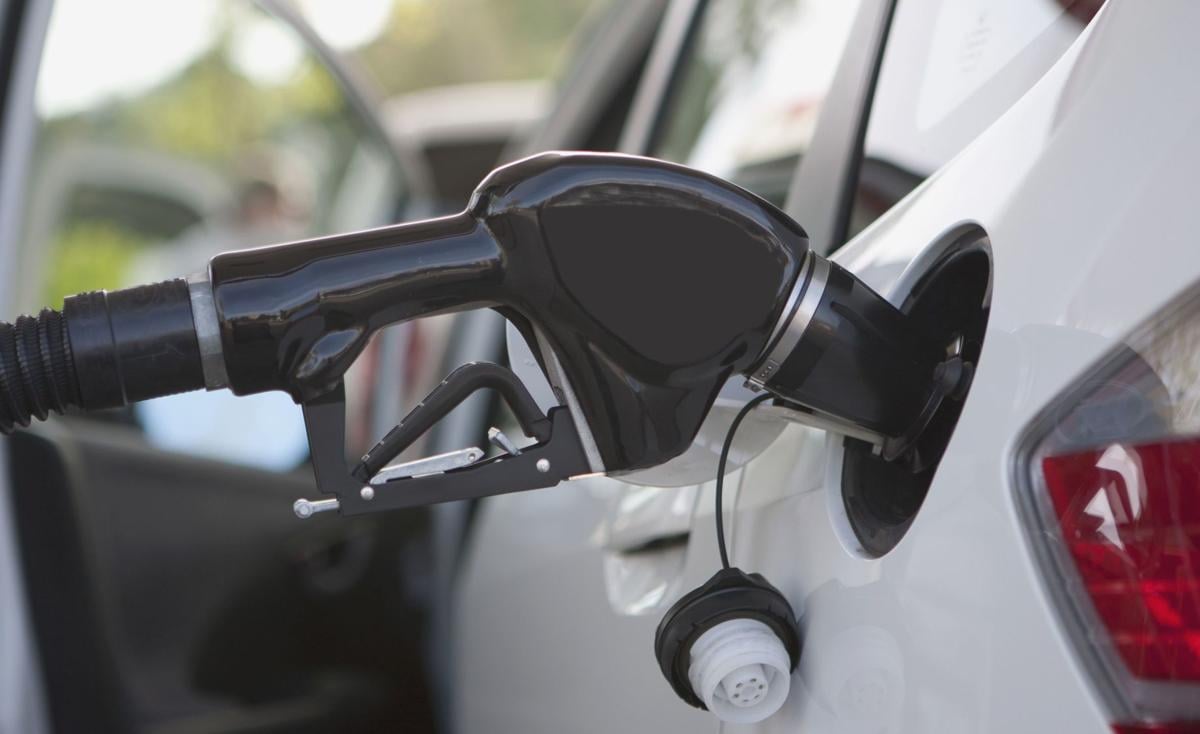 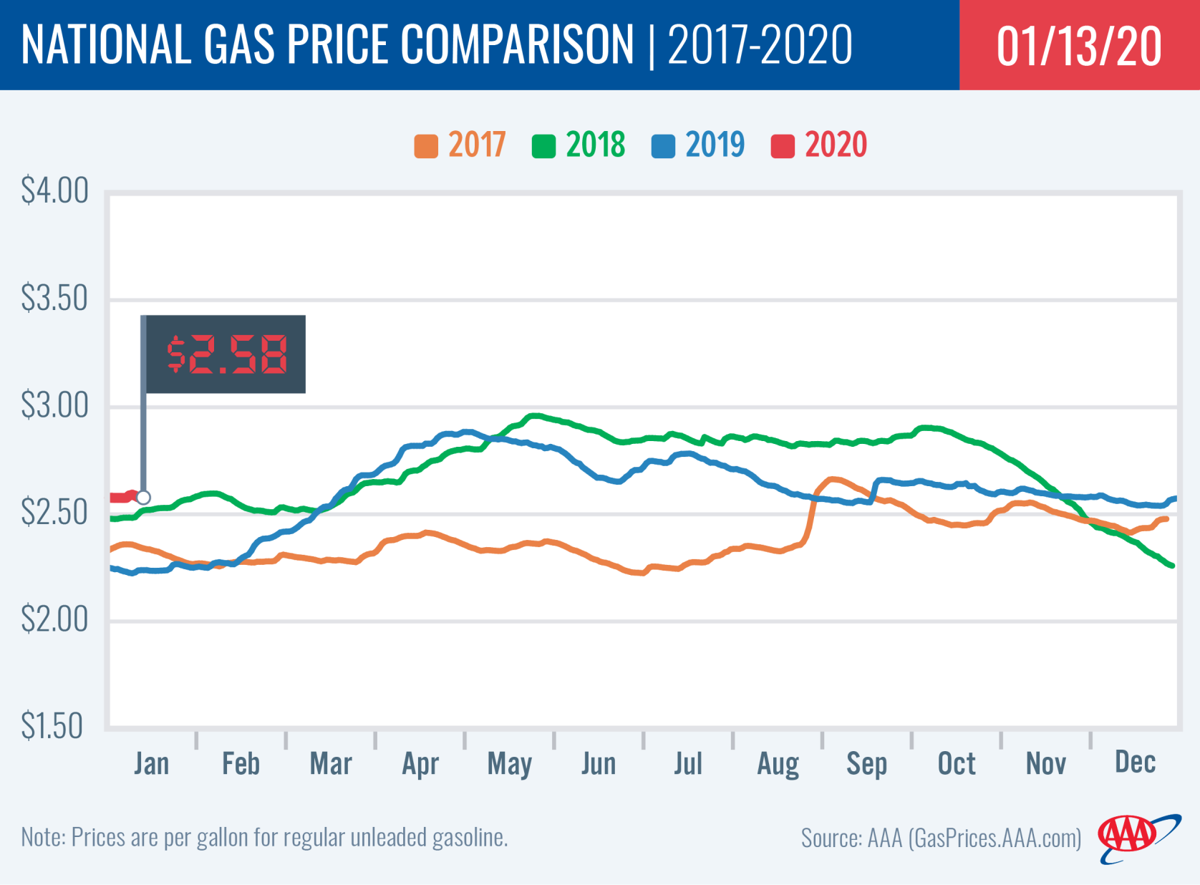 What you are paying at gasoline stations in St. Helens and across Columbia County has stabilized, according to the weekly AAA pump survey.

Despite crude oil price fluctuation and growing geopolitical concerns with Iran in the last week, pump prices are fairly steady. For the week, the national average for regular remains at $2.58 a gallon. The Oregon average falls a penny to $3.00.

The U.S. Energy Information Administration shows U.S. demand for gasoline at 8.1 million b/d, which is the lowest reading for the first week of the year since January 2016. Gasoline stocks are at 251.6 million bbl – this is the highest start of a year on record and gasoline stocks have only measured this high two other times in EIA history.

“Decreasing demand for gasoline along with growing stocks are helping to minimize fluctuations in gas prices, despite tensions with Iran over the past week,” AAA Oregon/Idaho public affairs director Marie Dodds said.

Oregon is one of 40 states and the District of Columbia where gas prices are lower now than a week ago. Delaware (-5 cents) and Kentucky (-5 cents) have the largest weekly declines in the country. Michigan (+6 cents) has the biggest weekly jump.

Oregon is one of 16 states with lower prices now than a month ago. The national average is one-and-a-half a cents more and the Oregon average is nine cents less than a month ago. This is the eighth-largest monthly decrease in the nation. Idaho (-21 cents) has the largest month-over-month decline, Utah (-17 cents) is second, and Nevada (-16 cents) is third. Virginia (+8 cents) has the largest month-over-month increase.

The West Coast continues to have the highest pump prices in the nation with all the region’s states landing on the top 10 most expensive list. However, prices are falling in all states in the region.

Hawaii is most expensive for the fifth week in a row with California, Washington, Oregon, Nevada, Alaska and Arizona rounding out the top seven. After 25 weeks at fifth, Oregon rises to fourth most expensive.

Additionally, crude prices decreased last week after EIA released new data that revealed total domestic crude inventories grew by 1.2 million bbl. They now sit at 431.1 million bbl, which is 8.7 million bbl lower than their level at this time in 2019.

At the close of Friday’s formal trading session on the NYMEX, WTI dropped by 52 cents to settle at $59.04. At the close of Monday’s formal trading session on the NYMEX, WTI fell 96 cents to close at $58.08. Today crude is trading around $58, compared to $63 a week ago. Crude prices are down about three percent in the last month and are about $6 per barrel more than a year ago.