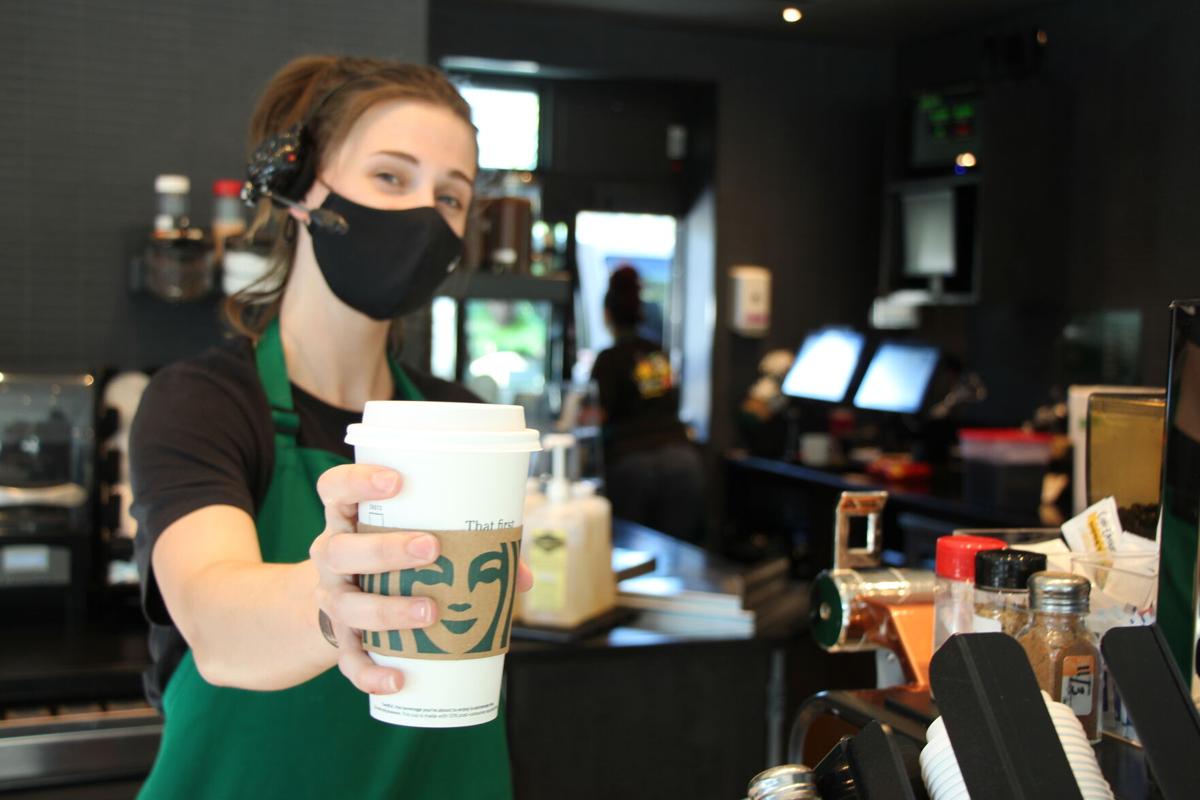 Employee Kayliah Amaro smiles behind her face covering as she serves a waiting customer at the new Scappoose Starbucks on Columbia River Highway. 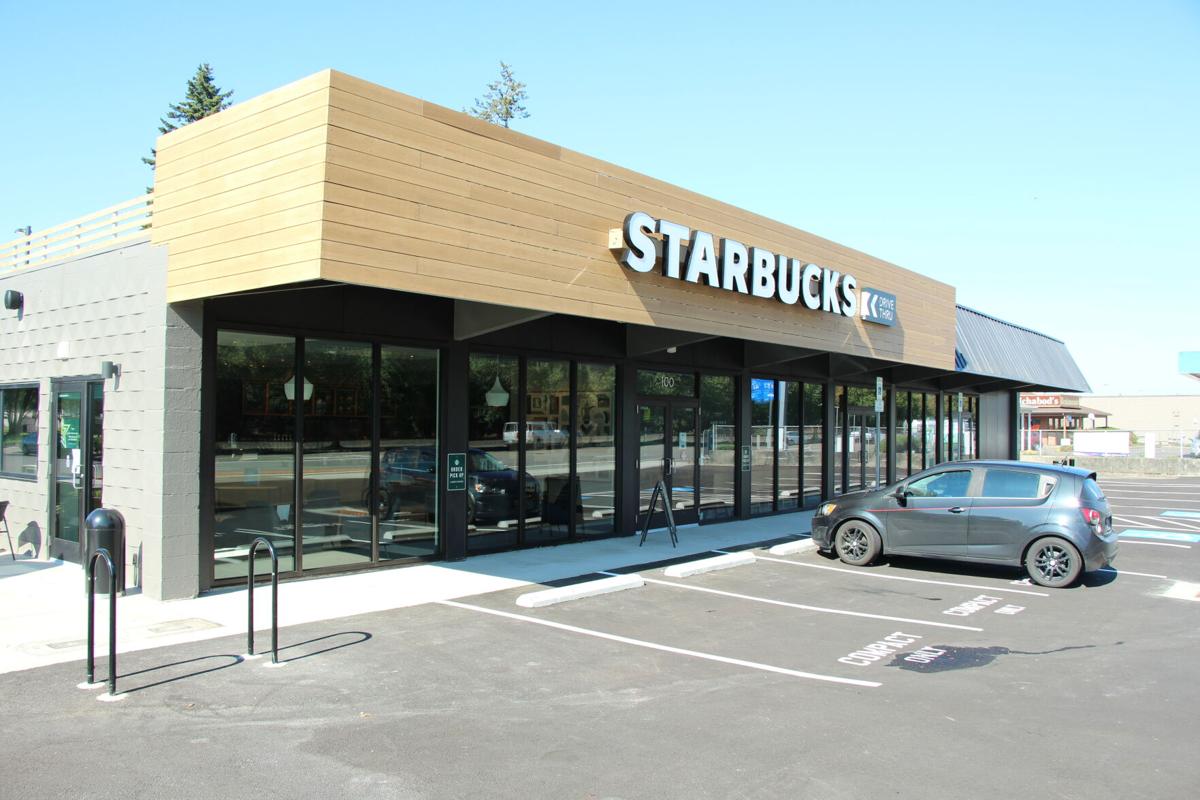 The second Scappoose Starbucks is located at 52001 Columbia River Highway.

Starbucks at 52001 Columbia River Highway in Scappoose is now open.

The coffee shop offers outside seating, a drive-thru and nitro cold brew taps, while maintaining the state-ordered social distancing requirements.

The new Starbucks is located at the former site of the Varsity Grill and Bar.

Starbucks also operates a store at the Scappoose Fred Meyer along Highway 30.

Oregon sports 359 Starbucks, according to an online article for Spoon University by Jody Brimacombe of the University of St. Andrews. The online site, Scraphero.com, reports that there are 15,341 Starbucks across America as of June 2020. Portland is ranked ninth in the top 10 locations with the most Starbucks, with 103 outlets. New York City is ranked number one on that list with 230 Starbucks locations.

Coffee lovers in Scappoose will soon have a new Starbucks.