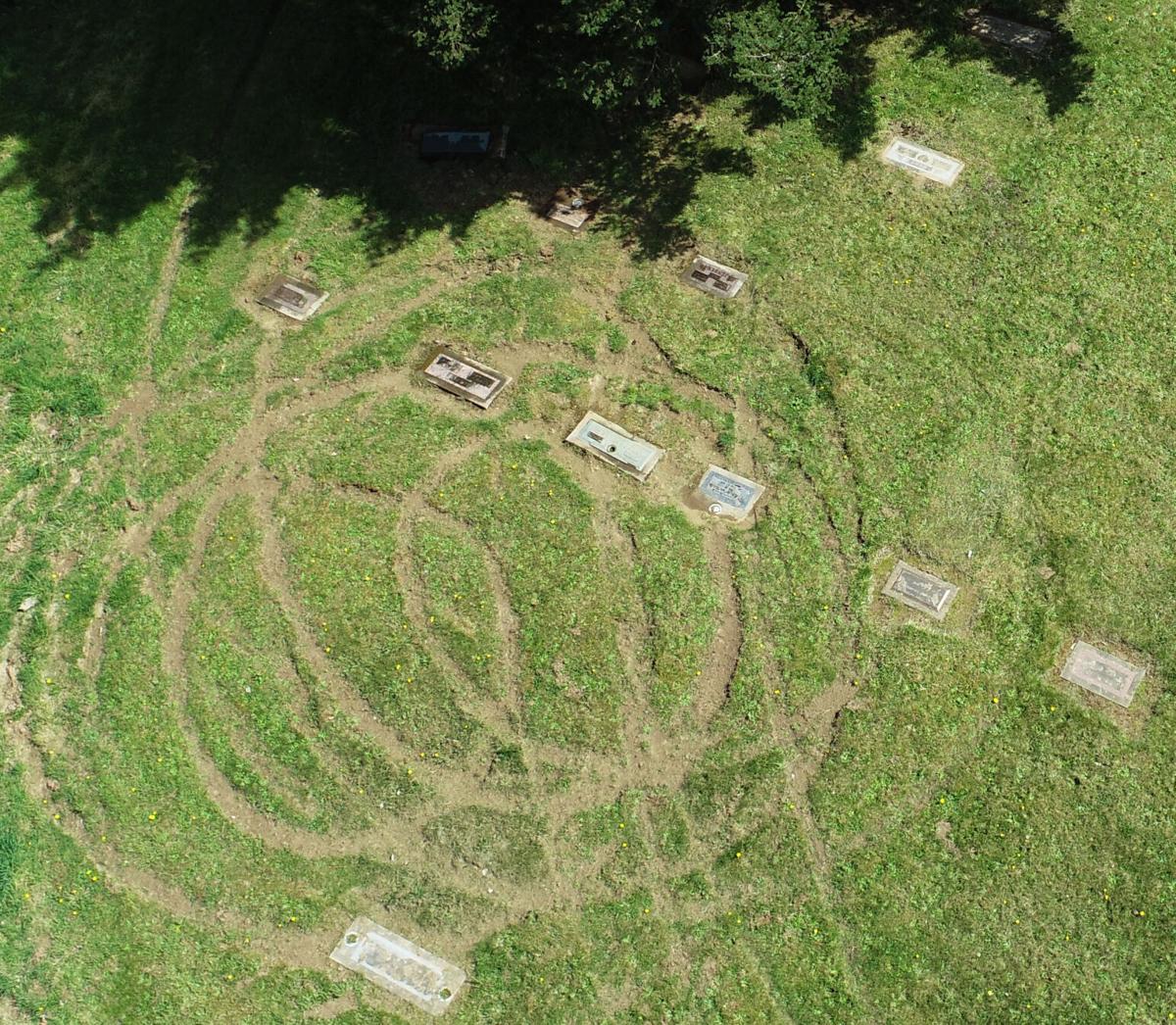 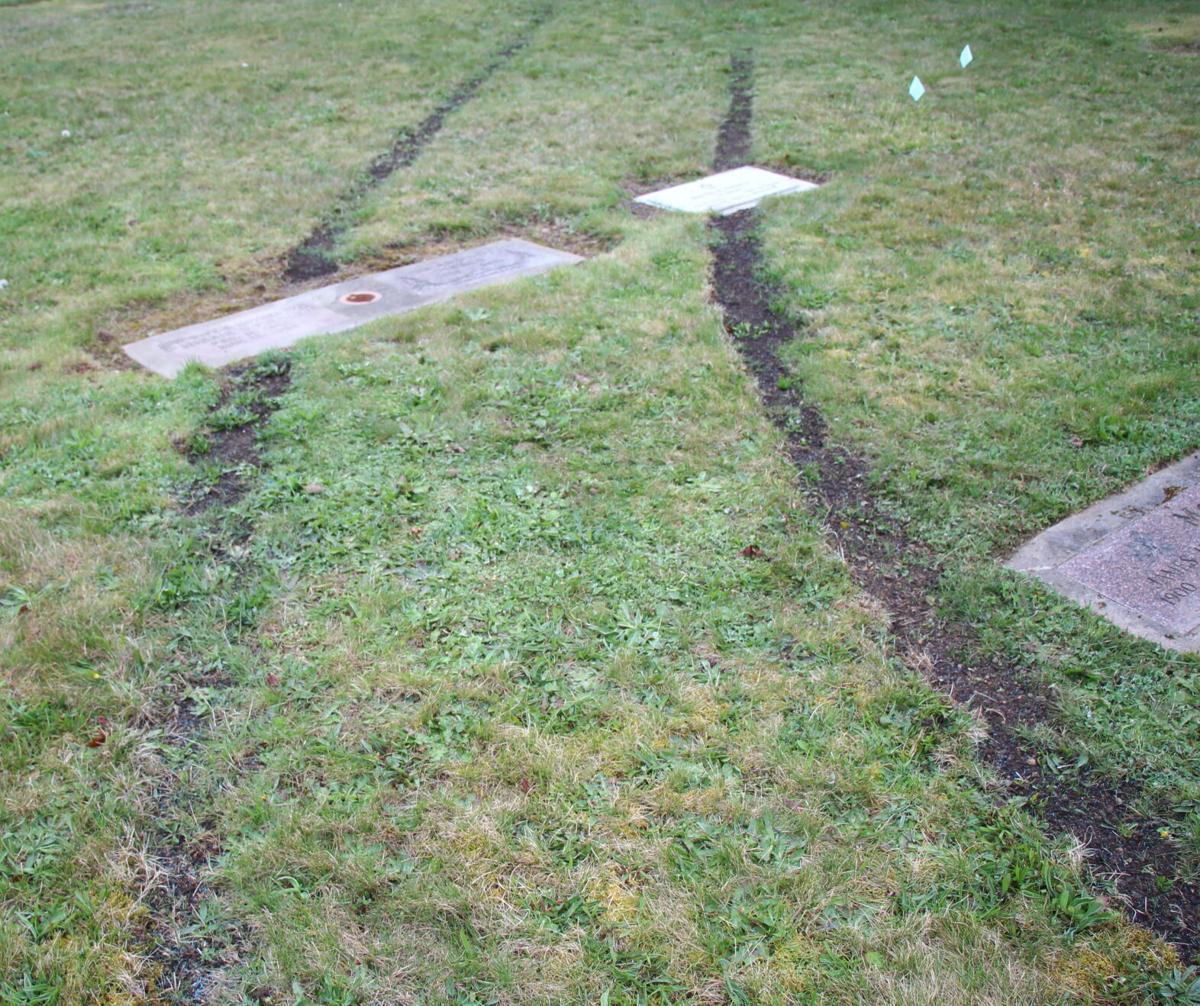 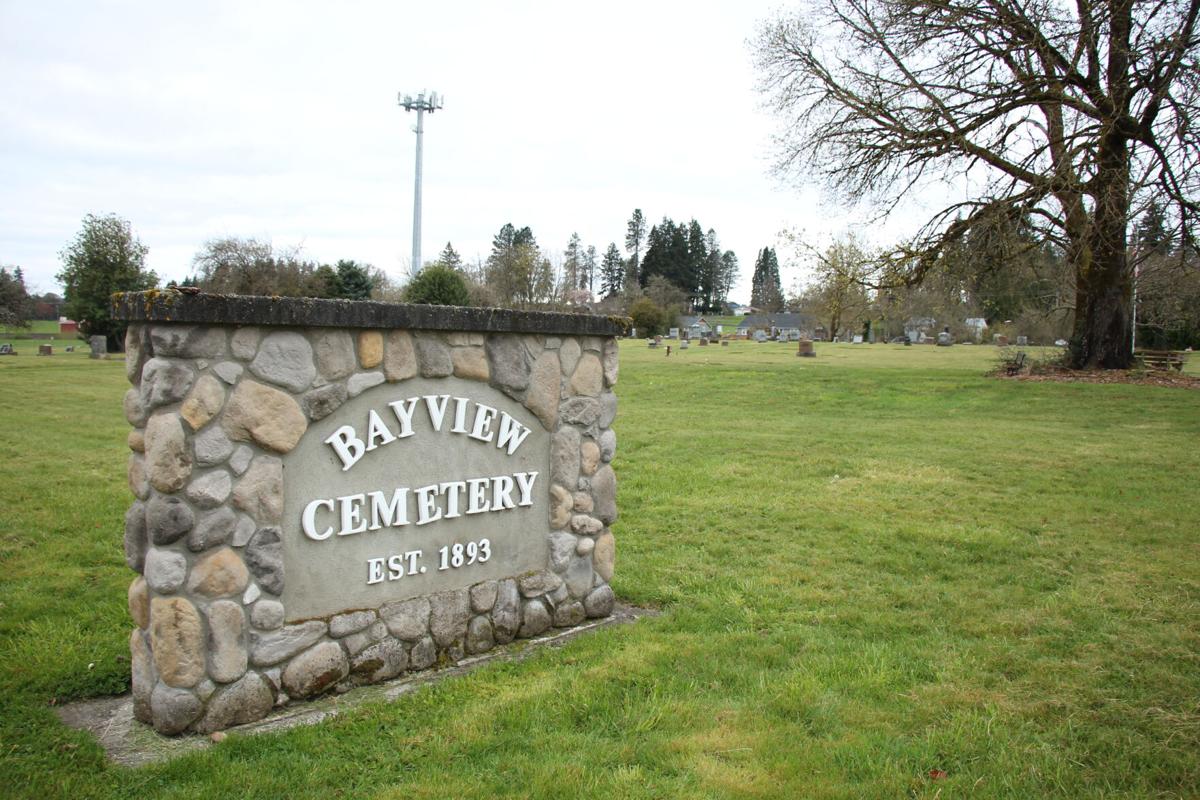 The Bayview Cemetery was established in 1895. It is located along Old Portland Road in Warren

"Whoever did this shows a lack of respect," Bayview Cemetery Board member Barbara Thompson said after she learned that the historic grave yard in Warren was vandalized.

Photos show tire tracks circulating through the newer portion of the cemetery directly over grave markers.

Thompson said her grandparents are buried at Bayview and the vandalism is hurtful.

"The hurt isn't to the gravestones," she said. "The hurt is to the families whose relatives are buried there. We go there to remember our families and to see that damage is like a kick in the stomach."

Dell McBride reacted to the vandalism through a post on the Concerned Citizens of Columbia County Facebook page.

"My cousin was laid to rest this week. His sister had to come clear from Florida. Not easy to tell her of what she would see. They drove over my grandparents, aunt and uncle, a cousin and my heart," McBride said.

Thompson said the cemetery was established in 1895.

"It is strictly run by volunteers and maintained by contributions," she said.

Bayview has been the target of other vandalism over the years, according to Thompson.

"But we had not seen anyone going through the cemetery with their hot rod," she said.