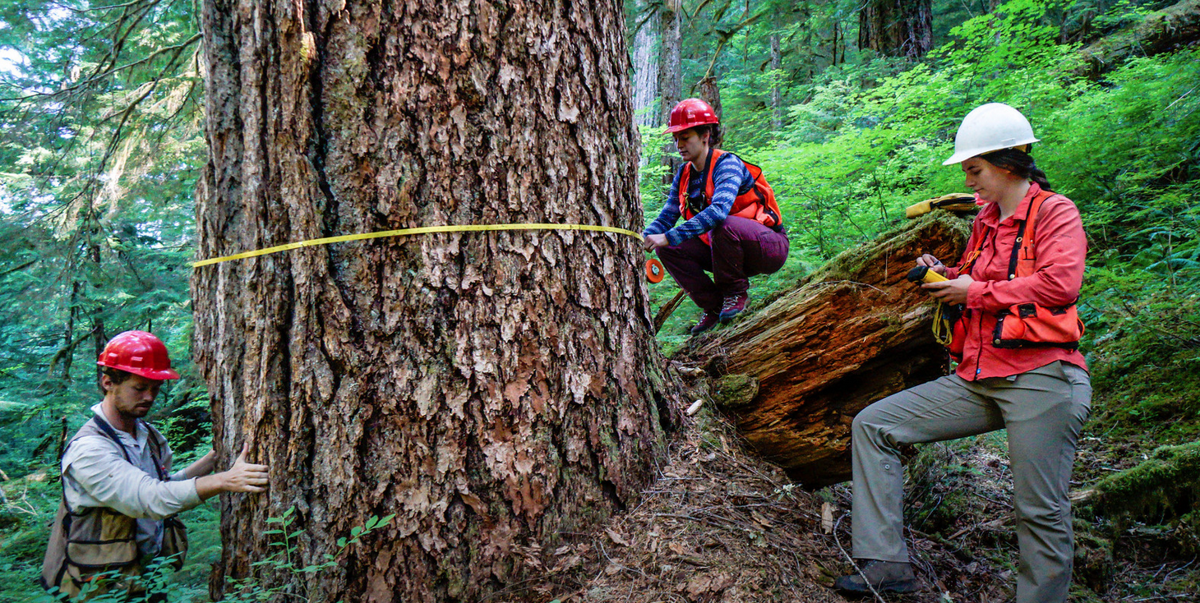 The future research will include streamflow, erosion, fine-scale air temperature, vegetation, birds and other animals response to the Holiday Farm fire and how the responses compare to past disturbances. 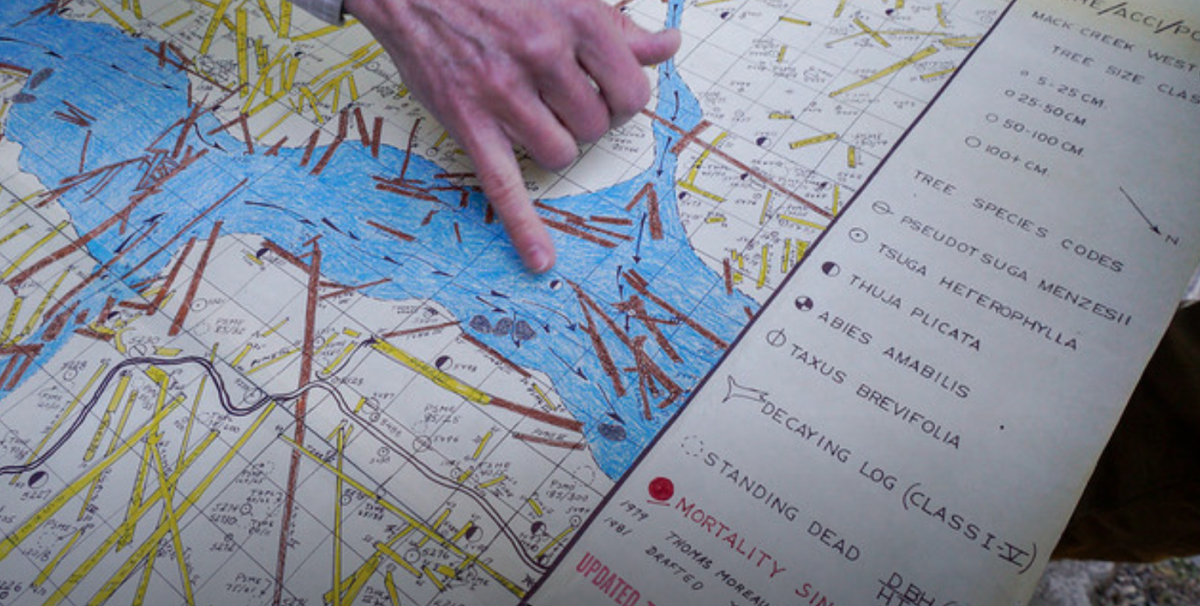 Long-term forest research in the Willamette Valley could prove to be essential for forest management in Columbia County and access the state.

Oregon State University (OSU) will use $7.1 million from the National Science Foundation (NSF) for another six years of long-term ecological research on the HJ Andrews Experimental Forest.

The forest is located on the western slope of the Cascade range southeast of Corvallis.

“We continue to be guided by a central question: How do climate, natural disturbance and land use as influenced by values and decisions interact with biodiversity, hydrology and carbon and nutrient dynamics?” said Michael Paul Nelson, lead principal investigator for the forest and the Ruth H. Spaniol Chair of Renewable Resources in the OSU College of Forestry.

Though the Andrews Forest’s headquarters were spared, the Holiday Farm fire in September affected watershed studies ongoing for more than five decades, including studies of vegetation, hydrology, soil moisture, phenology and microclimate.

“We’re working quickly to set up monitoring and studies to help us learn from the fire,” said Matt Betts, professor of landscape ecology. “And thankfully we have decades of pre-fire data to use as the foundation for comparisons.”

Future research will examine how streamflow, erosion, fine-scale air temperature, vegetation, birds and other animals respond to the Holiday Farm fire and how the responses compare to past disturbances, Nelson said.

The 15,800-acre Andrews Forest was established in 1948 as a U.S. Forest Service experimental forest. It is one of 28 locations funded by the NSF as a long-term ecological research, or LTER, site and was one of the original six established in 1980. The forest is administered cooperatively by the Forest Service’s Pacific Northwest Research Station, the Willamette National Forest and OSU.

According to Nelson, the central research question for the Andrews Forest encompasses four types of interactions:

“A new experiment will look at how biotic interactions – particularly competition and facilitation – might amplify or dampen species responses to a changing climate,” Nelson said. “And work on conservation ethics will examine how values affect the ways science is brought into the equation by land managers.”

Betts said future interactions among species are an enduring unknown when it comes to understanding the likely effects of climate change on biodiversity.

“It gets even more complicated when you try to predict how these relationships will change in the forest understory, because we haven’t traditionally measured climate in these places,” he said. “One of the core experiments of the next six years will get to the bottom of how species interactions might shift in response to changes to the forest microclimate.”

Nelson saiod that a key component of OSU’s research in the Andrews Forest is its breadth and inclusivity.

Joining Nelson and Betts on the team that wrote the latest grant proposal were Mark Schulze, director of the Andrews Forest; Julia Jones, professor of geography at OSU; Lina DiGregorio, LTER grant coordinator at Oregon State; Sherri Johnson, a research ecologist with Pacific Northwest Research Station and the Forest Service’s lead scientist for the Andrews Forest; and David Bell, a research forester at the PNW Research Station.

“Of course we have all manner of ‘ologists’ but our program also features social science, conservation ethics, the humanities and the arts,” said Nelson, whose own research involves environmental philosophy and ethics. “We are really excited about the new ideas and proposed work and equally excited about the presence of so many early- and mid-career researchers.”

LTER funding is awarded in six-year cycles but renewal is not automatic; while Oregon State and the Andrews Forest have now been funded for eight straight cycles, some LTER sites have been placed on probation and even had their funding terminated, Nelson said.

“Long-term data allow scientists to explore variability of climate and forest dynamics, as well as the vulnerability of multiple species to changing climate over time,” Johnson said. “These studies also inform forest managers about long-term responses to forest practices, given that many taxa have life spans much longer than the normal period of study.”

This article was submitted by Steve Lundeberg at the OSU Relations and Marketing Department. Lundeberg may be reached at 541-737-4039.