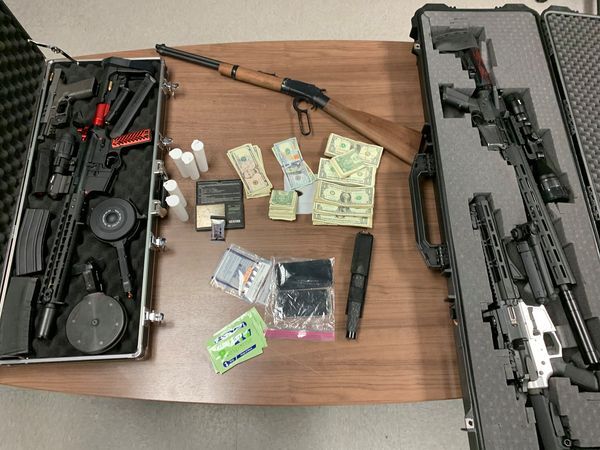 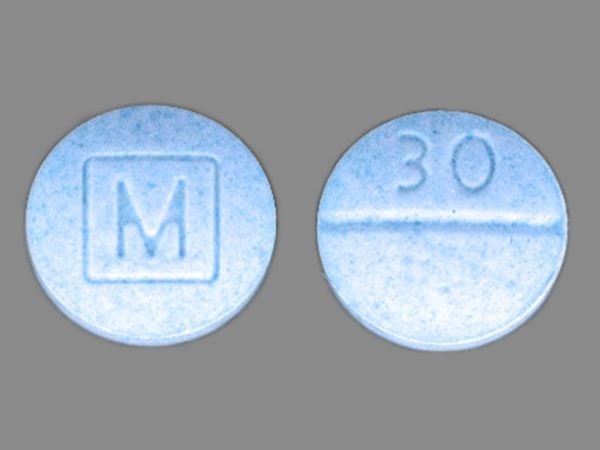 Deputies were able to obtain some of the suspect pills and they subsequently tested positive for Fentanyl with traces of cocaine and other substances, not Oxycodone.

The Columbia County Sheriff's Office has been investigating a series of overdoses in the Rainier and Clatskanie areas.

Deputies learned that pills marketed as Oxycodone 30mg ("Oxy 30s”) are being sold illegally on the street and investigators said the pills have contributed to several of the overdoses. The overdoses have been accidental as people have been purchasing pills they believe to be Oxycodone, while, in actuality, the pills are made with Fentanyl.

At least two deaths have been tied to these counterfeit Oxycodone pills, according to investigators.

According to the Centers for Disease Control and Prevention (CDC), pharmaceutical fentanyl is a synthetic opioid, approved for treating severe pain, typically advanced cancer pain. It is 50 to 100 times more potent than morphine. It is prescribed in the form of transdermal patches or lozenges and can be diverted for misuse and abuse in the United States.

However, most recent cases of fentanyl-related harm, overdose, and death in the U.S. are linked to illegally made fentanyl. It is sold through illegal drug markets for its heroin-like effect. It is often mixed with heroin and/or cocaine as a combination product — with or without the user’s knowledge — to increase its euphoric effects.

Deputies were able to obtain some of the suspect pills and they subsequently tested positive for Fentanyl with traces of cocaine and other substances, not Oxycodone.

Although the suspect pills looked just like Oxy 30’s, they appear to be counterfeit which makes them fragile causing them to break or crumble easily. This increases the danger because the fragile pill breaks down quicker in the body and if it is crushed into a powder form, the powder can easily become airborne and persons in the immediate vicinity can accidentally ingest the substance through their respiratory system, causing them to overdose.

"The Columbia County Sheriff’s Office is saddened when members of our community succumb to their addictions," Sheriff Brian Pixley said. "Our team has worked diligently over the past couple of months to bring some closure to the families who lost love ones due to overdose. We realize these arrests are just the tip of the iceberg and CCSO will continue to work on removing dangerous drugs from our community and holding drug dealers accountable."

Deputies executed a search warrant March 28 at the Clatskanie residence of Krista Warren, 28. During the search, Warren was taken into custody and charged with two counts of Delivery of a Controlled Substance. Warren posted bail and is currently out of custody.

Pixley said there are resources available for people suffering from drug additions.

"If you or someone you know has addiction issues, please seek help by calling the Columbia Community Mental Health (CCMH) crisis line at 503-782-4499," he said.