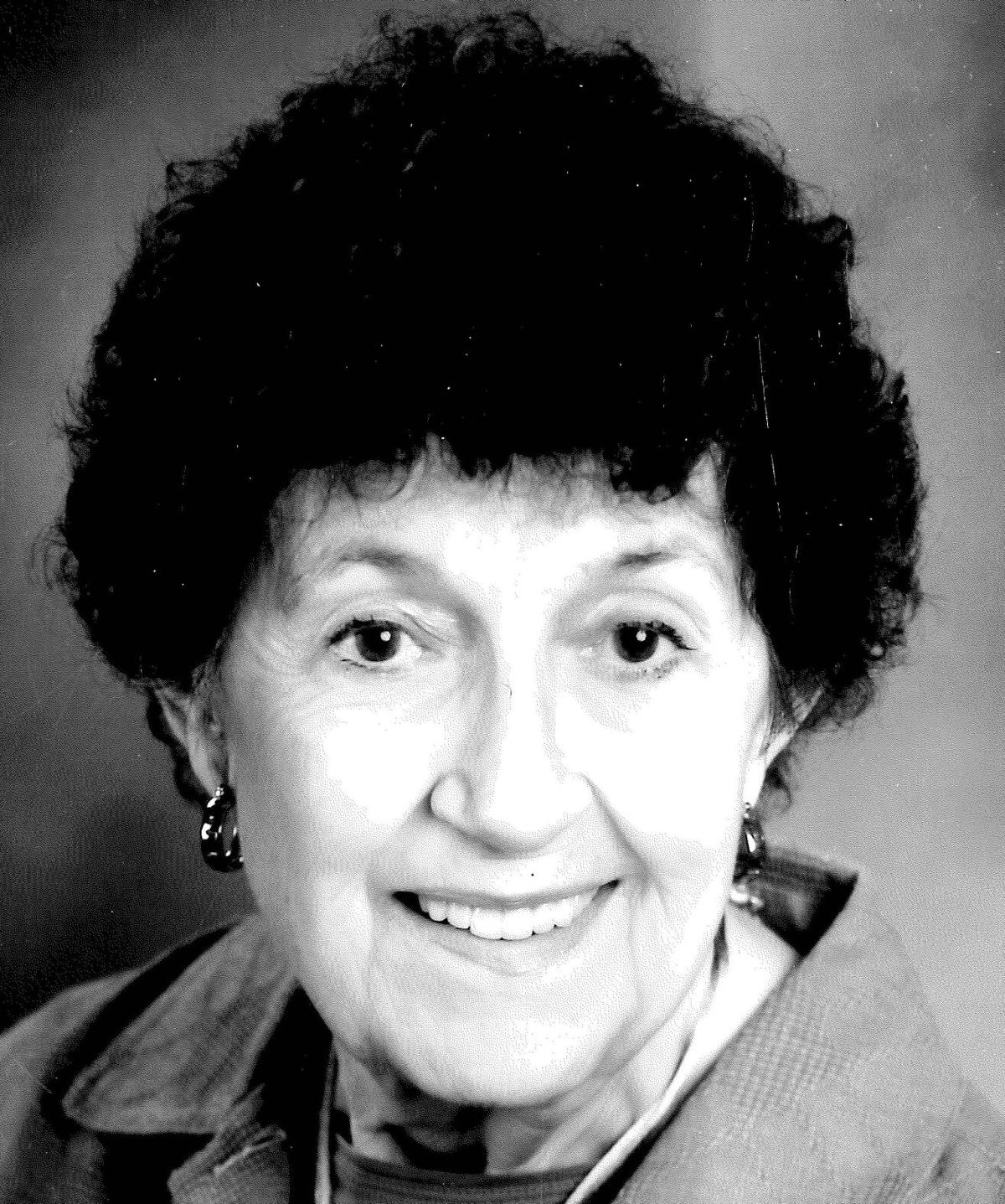 Betty Huser served as the Columbia County Clerk for 32 years. 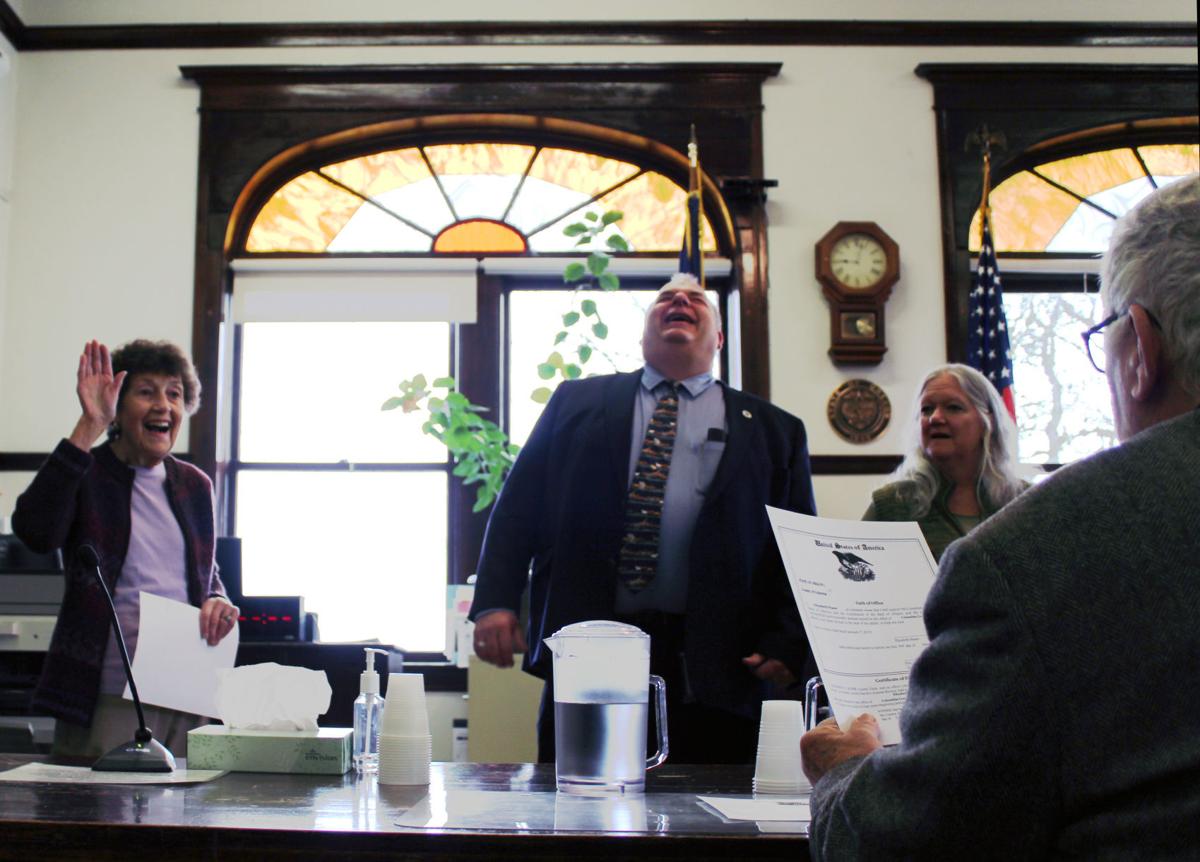 Betty Huser, left, shares a smile during the 2019 county swearing in ceremony.

The following is a release from the Columbia County Board of Commissioners.

With great sadness, the Board of Commissioners of Columbia County regrets to announce the passing of Elizabeth “Betty” Huser, who has served as Columbia County Clerk for 32 years, on Monday, April 26.

Huser was born in Cumberland, Wisconsin near the Great Lakes, where her family had a cabin she loved to visit. Her family later moved to Scappoose where she graduated from Scappoose High School and began work for an insurance company in Portland.

Huser served as Mayor of Scappoose from 1979 to 1988 and was president of the Oregon Mayor Association in 1985. Upon her retirement from that position, former County Clerk Reta Kerry asked her to accept the appointment of County Clerk, and Huser has filled that role since.

On Columbia County’s County Clerk website, Huser wrote in welcome, “I am honored that you have elected me to this important position since 1989. It has been my pleasure to issue marriage licenses, manage county elections and provide passports, among my other various duties.”

On Tuesday, April 27, the Board of Commissioners met with the Columbia County Counsel to discuss how to fill Huser’s role as an elected official. The next election to fill the County Clerk position will take place in November of 2022, for a term of four years. The person appointed to fill the vacancy will serve until the beginning of January 2023.

The Board of Commissioners is opening an application process for those interested in the position. To qualify for the position, you must be a citizen of the United States, an elector under the Oregon Constitution, and a resident of Columbia County for at least one year. Interested parties should email a letter of interest and their resume to Human Resources Director Jeanine Hohn, at Jeanine.hohn@columbiacountyor.gov.

In the interim, Chief Deputy Don Clack will continue to perform the official acts and duties of the office.