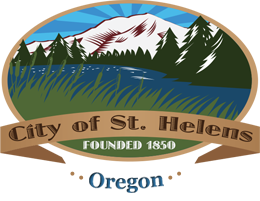 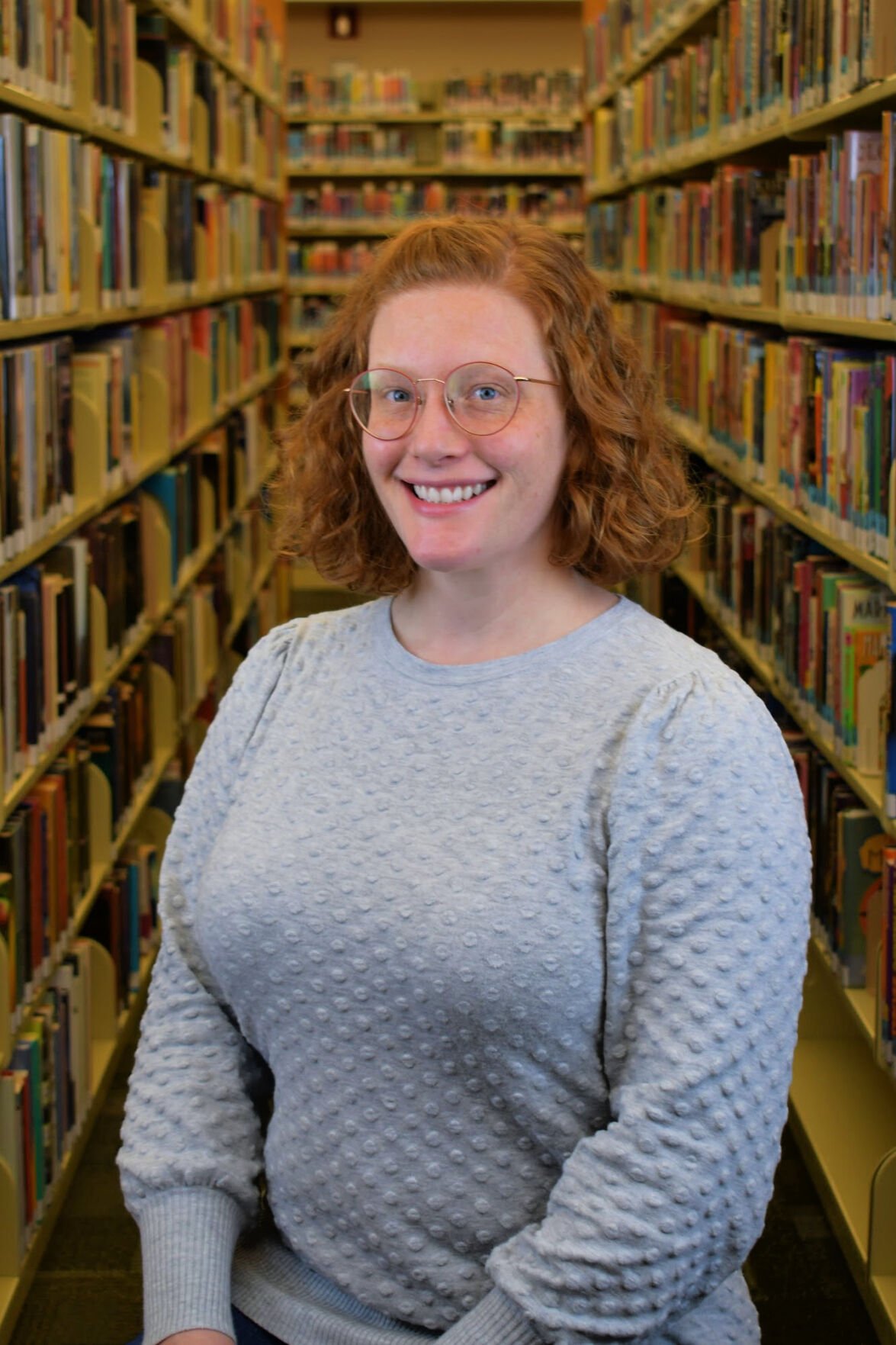 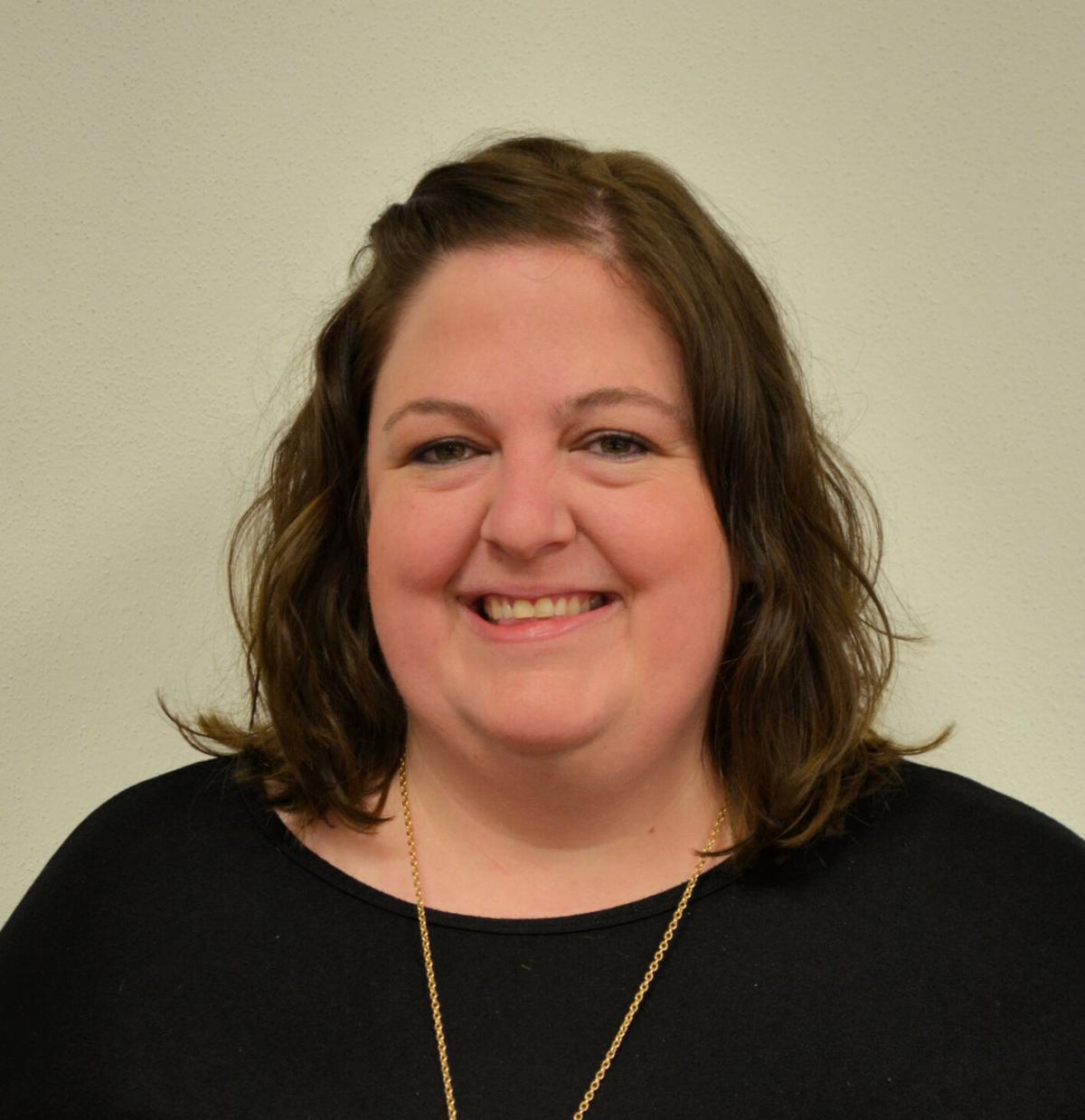 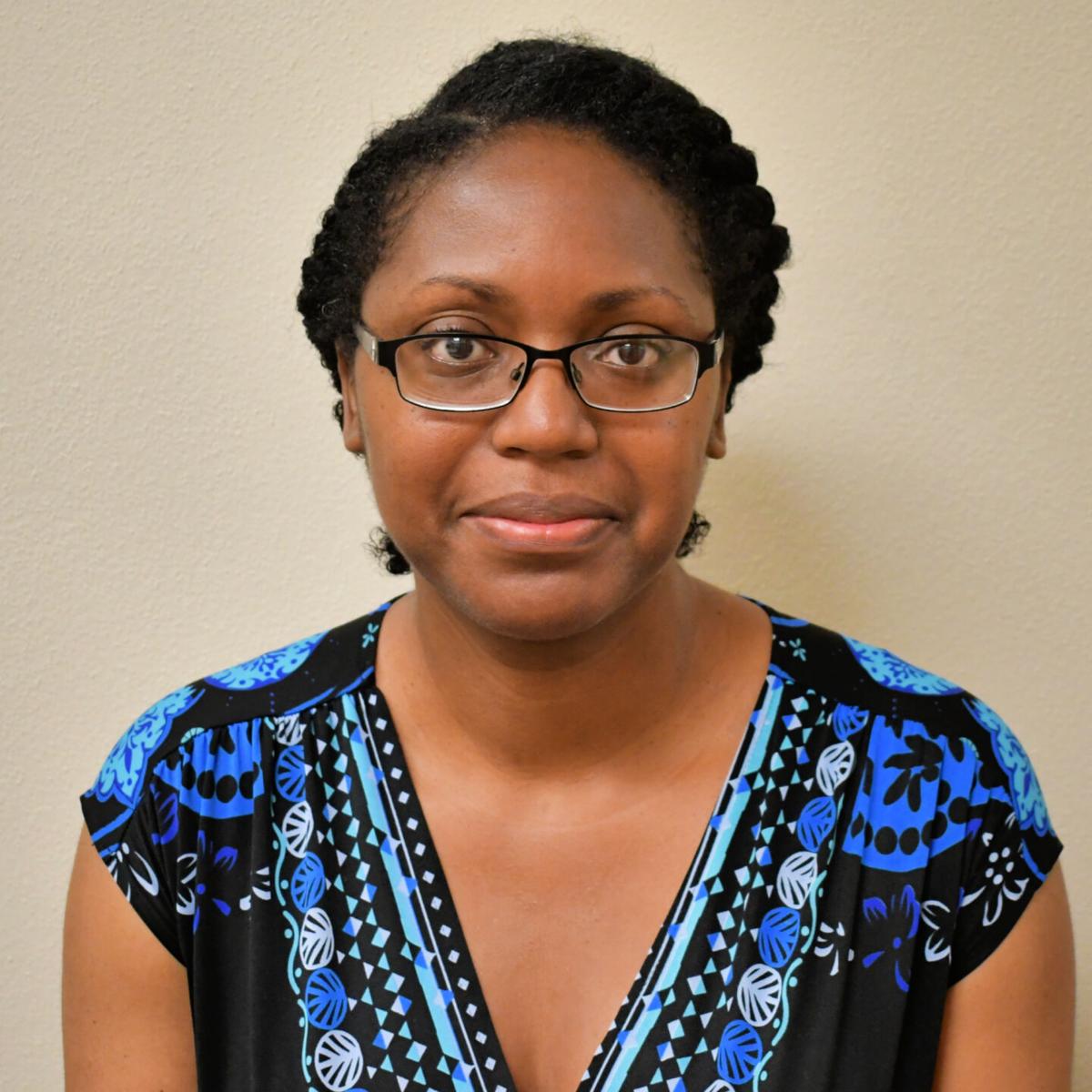 Each year, the City of St. Helens names an employee of the year who consistently goes above and beyond for the public and fellow co-workers.

Nominations are submitted by City employees and then reviewed by a panel of community members to make a final selection.

Normally, one employee stands out from the rest of the nominees. However, for 2020, the community review panel chose three employees who demonstrated outstanding work ethic and customer service.

The following is from the City of St. Helens.

These employees were three of six employees nominated by their peers for the award. The City assembled a panel of five community members who are not related to the City of St. Helens to be judges. The panel was asked to set aside all bias and judge the nominees solely based on the nominations received, emphasizing the quality of the nomination and employee rather than the quantity of nominations.

Sharon Darroux has worked at the City of St. Helens for over 11 years. She was originally hired as a part-time, term-limited Lateral Rehab Program Coordinator in 2009. She was hired full time in 2012 as an Engineering Technician II. Her job was then reclassified in 2015 to Engineering Project Manager.

Sharon’s nomination noted that she never shies away from accepting a challenge or new responsibility. In addition to her Engineering Division duties, she initiated the creation of a roadway database to track problem areas in the city.

The database is used to rank road issues so that repairs are completed more efficiently. Her skills with GIS have been utilized not only for engineering projects, but also to create maps for the St. Helens Police Department, Municipal Court, St. Helens Public Library, Public Works Operation crews, Wastewater Treatment Plant, and community and civic events. Sharon is also an active participant and member of the City’s Wellness Committee which was formed to encourage healthy lifestyle choices among employees.

Recreation Manager Shanna Duggan and Youth Librarian Gretchen Kolderup were jointly nominated for an Employee of the Year award for their coordinated effort to offer youth activities to the community during the COVID-19 pandemic.

Youth Librarian Gretchen Kolderup has worked for the City for almost five years. She was hired in April 2016 as a Librarian I to oversee the St. Helens Public Library’s youth services.

Shanna and Gretchen have worked in partnership during the COVID-19 pandemic to leverage Library and Recreation resources to create additional family activities in St. Helens.

Their nomination noted their deep commitment to the missions of the Library and Recreation Program and their commendable ability to quickly adapt to serve the families of St. Helens. Together, they found funding and support from eight community partners to provide 1,500 free activity kits to elementary school-aged children. Kits were distributed from June to August 2020 at the Recreation Center and through the Columbia Pacific Food Bank’s kid box program.

Each kit contained at least two developmentally-appropriate enrichment activities. Shanna and Gretchen also collaborated to create a Story Stroll at McCormick Park program, Storytime and Art in the Park, and a pop-up Let’s Play program that included physical activities, art, and STEM challenges available on a rotating schedule at Godfrey, Campbell, and McCormick Parks.

The St. Helens Employee of the Year program was implemented in 2013. An employee of the year is someone who consistently exemplifies behaviors that reflect favorably on the City.

He or she is an employee that goes above and beyond on a regular basis; someone who goes the extra mile to help customers, both internally and externally; responds to inquiries in an efficient and timely manner; regularly participates in employee-related events; puts the City’s interests and the interests of his or her co-workers above their own; has an exemplary attendance record; behaves off duty in a manner that reflects positively on the City since City employees are public officials even outside work; has a positive attitude no matter the circumstances; and is noticed by people in and out of the organization.