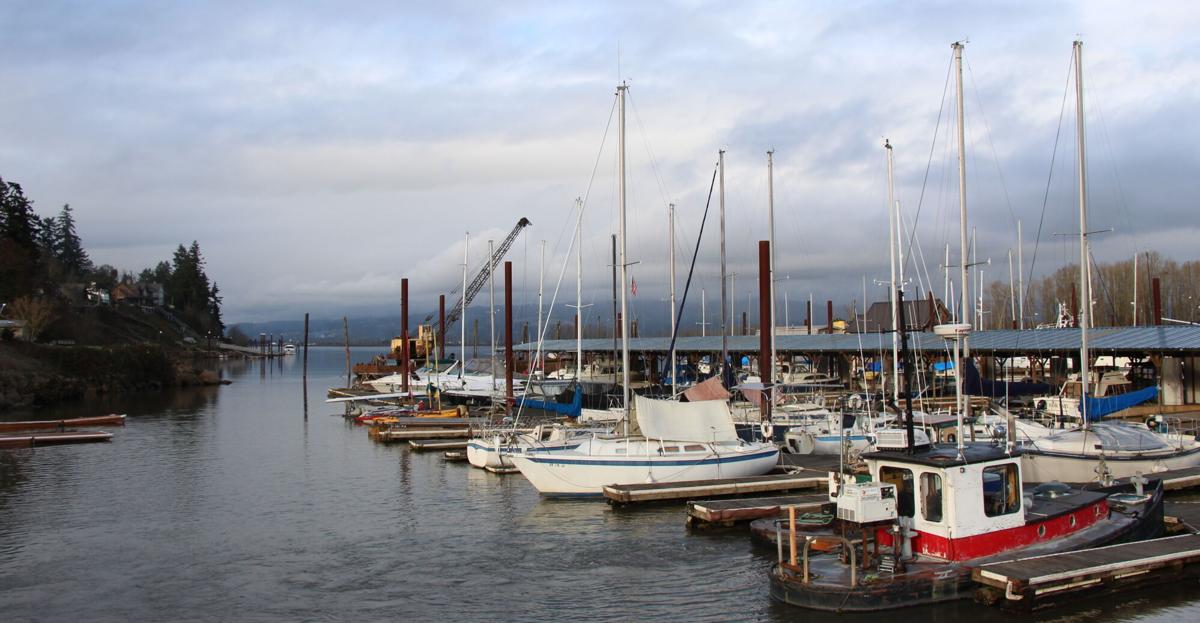 The Columbia River is one of the attractions helping boost growth at St. Helens. 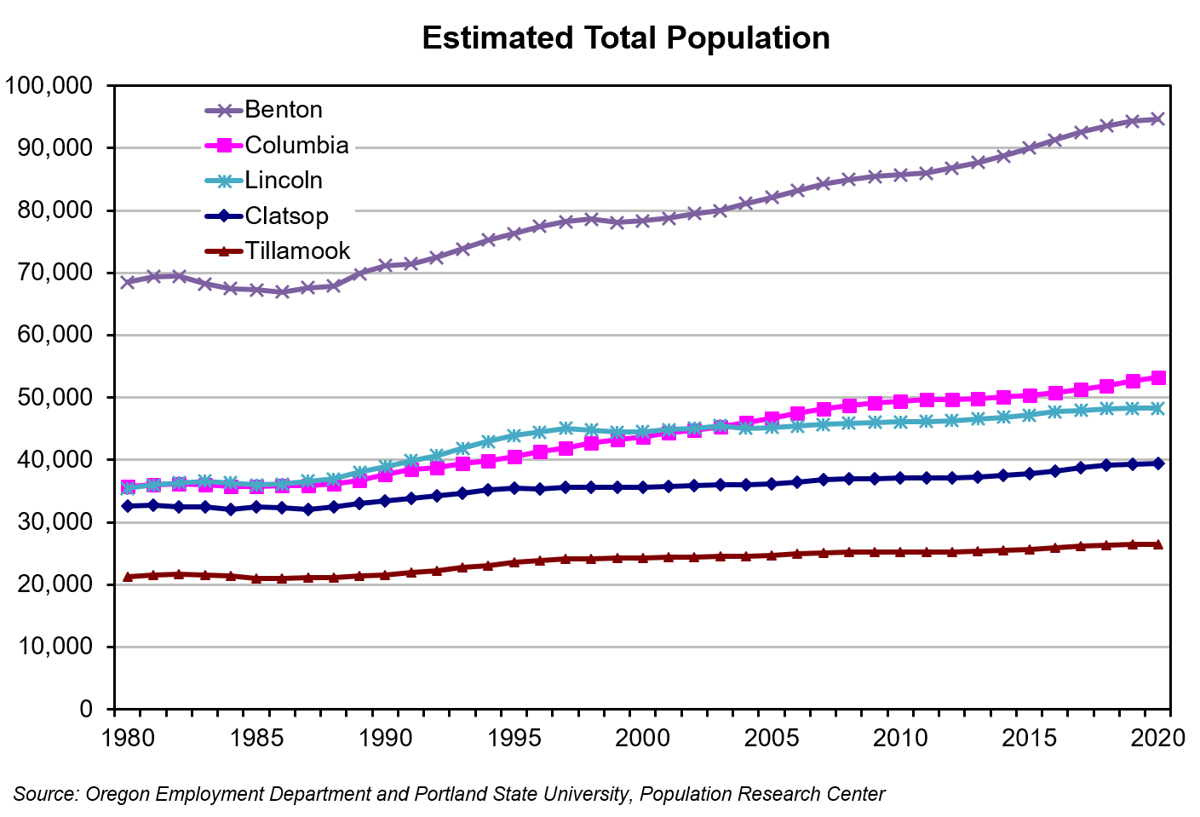 St. Helens leads Columbia County cities in population, at 13,915, with Scappoose second at 7,360, according to the latest report from the Oregon Employment Department.

The largest influx was in the unincorporated areas of the county at 2,033 for a total estimated current population of 24,125.

The following report is from Erik Knoder, a regional economist with the Oregon Employment Department.

The population of Northwest Oregon (Benton, Clatsop, Columbia, Lincoln, and Tillamook counties) increased by 1,035 to an estimated 262,235 in 2020. The average annualized growth rate since 2010 has been 0.7%, similar to the prior decade and much slower than the 1.5% annual growth during the 1990s.

Growth in the region has slipped back to about what it was in 2012 when the region was starting to recover from the Great Recession. Population growth seems tied to economic performance in the region. The region grew by 2,000 or more people each year from 2005 through 2007. It slowed as immigration slowed during the recession and early recovery. In 2014 population growth jumped by 1,900 and growth had been more than that every year until 2020.

All five counties in Northwest Oregon have been growing over the long run and are expected to continue doing so.

Benton County (aka the Corvallis Metropolitan Area) provided 36% of the area’s total population and 29% of the growth in 2020. The county’s resident population increased by 305 in 2020.

Despite being hit hard by the Great Recession, Columbia County has been adding people at a good clip. Columbia’s population growth is fueled by its proximity to the rest of the Portland metropolitan area. Housing in the county is typically much less expensive than in adjoining Washington County, which is attractive to commuters. The county’s population grew by 530 in 2020, about 300 less than in 2019. This was still more people than any other county in the region.

Clatsop County had the fastest growth of the three non-metro counties in Northwest Oregon, but growth slowed abruptly in 2019 and remained low in 2020. The county added only 125 residents in 2019, the smallest gain since 2013. The county has had an average growth rate of 0.6% since 2010, slower than Benton County (1.0%) and slower than Columbia County (0.8%). The county’s population is older on average than Columbia County and relies more on migration for population growth.

Lincoln County also relies heavily on migration for population growth. The county added only 45 residents in 2020, down 82% from 2018. The county’s population has grown slowly since the Great Recession, only 0.5% per year. The county attracts retirees, and the recovery of the stock market and national housing prices have probably helped people who want to retire to Oregon’s beautiful coast. Slow job growth, lower wages, and high housing prices limit the county’s ability to attract more migrants.

Tillamook County’s population is nearly as old as Lincoln County’s. Deaths often outnumber births and the county relies on migration for growth. The county’s population increased by only 30 in 2020. This was down 71% from the previous year and the least growth since 2011. From 2010 to 2018 the county grew only 0.5% per year.

Corvallis is by far the largest city in the five-county area, and the only complete metropolitan area. It also has accounted for 58% of the growth in Benton County since 2010. The next largest “city” in Benton County isn’t a city itself; it’s an area commonly called North Albany and is part of the city of Albany, which lies mostly in Linn County. Preliminary population estimates for 2020 aren’t yet available for North Albany so its population is the estimate for 2019. The area had 8,255 residents in 2019, adding 1,792 people since 2010. North Albany is also the fastest growing part of Benton County, averaging 2.5% per year since 2010.

Clatsop County’s fastest growing city has been Warrenton, which is on the coast and has land for development. But even Warrenton’s growth has averaged only 0.7% since 2010. Astoria has been hampered by a shortage of buildable land. More than one-third of this county’s population resides in unincorporated areas and unincorporated areas account for two-thirds of the county’s growth since 2010. Clatsop County’s major population centers are along the coast and the Columbia River.