This is a conceptual drawing of what the new St. Helens Public Safety Facility could look like. It would contain the city’s pubic safety departments, including the police department, municipal court and city council chambers. 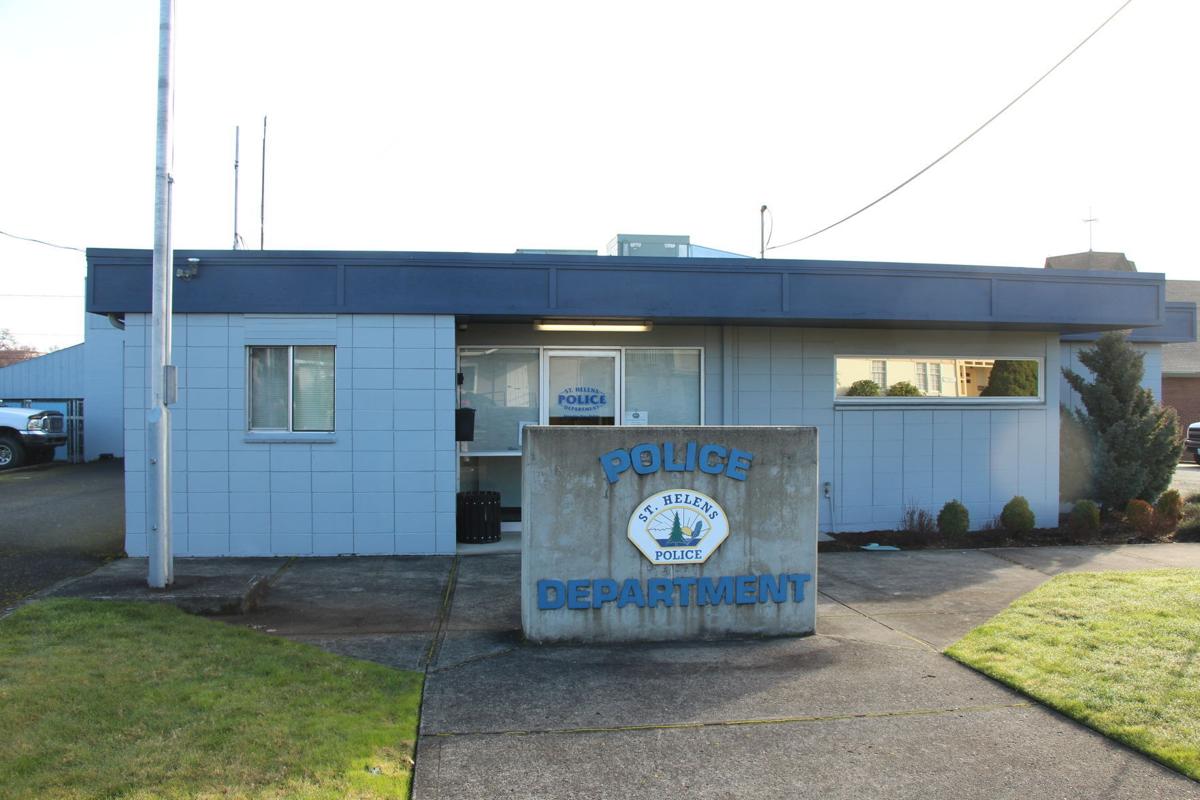 New details are emerging concerning the City of St. Helens’ effort to build a public safety facility that would include the city’s police department, municipal court, city council chambers, a community room and a backup emergency operations center.

St. Helens Assistant City Administrator Matt Brown said the city has conducted a needs assessment to design a facility that will serve the long terms needs of the growing community.

“Based on this assessment, the facility will require a 21,000 square foot single-story building,” Brown said.

The City of St. Helens contracted with Mackenzie Architecture, a Portland-based engineering, design and planning company, to conduct the needs assessment.

Brown said the city has not yet determined the cost of the new public safety facility, but that the needs assessment will help determine the size of the building.

The city also established a 21-member ad hoc committee which began meeting in October to review the proposed project and how it could be funded. Options include general obligation bonds, revenue bonds, full faith and credit bonds. Another option is a residential and businesses utility fee, which cities such as Oregon City, Medford and Gresham have used for such projects.

The St. Helens ad hoc committee is expected to present its findings and recommendations to the city council late this year or in early 2021.

City officials have said the current St. Helens Police station, at 150 S. 13th Street, is too small and outdated and more room is needed for other city services, such as the municipal court.

Follow this developing story at thechronicleonline.com and in the Wednesday print editions of The Chronicle. See the city’s background report at:

St. Helens is working with Mackenzie Architecture to create a template of what a new public safety facility to house the police department may…