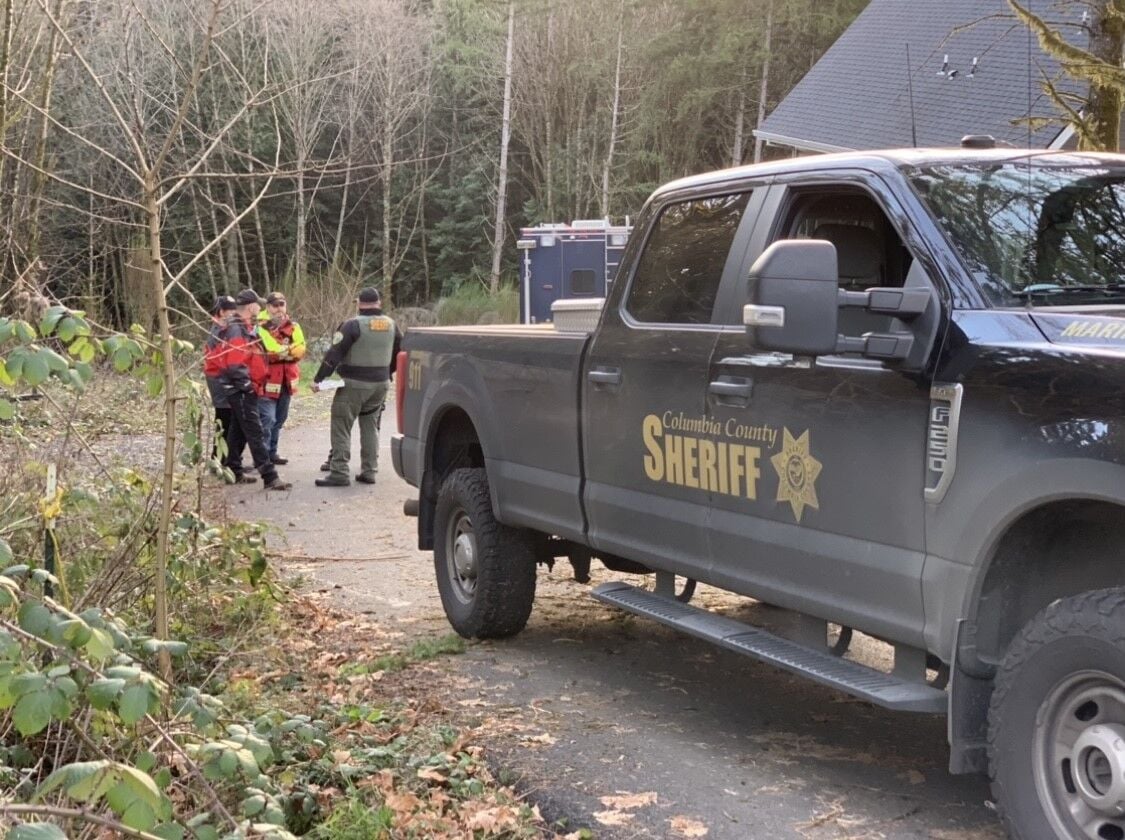 The death investigation began after deputies were dispatched to a welfare check Jan. 18 at a house on Smith Road. 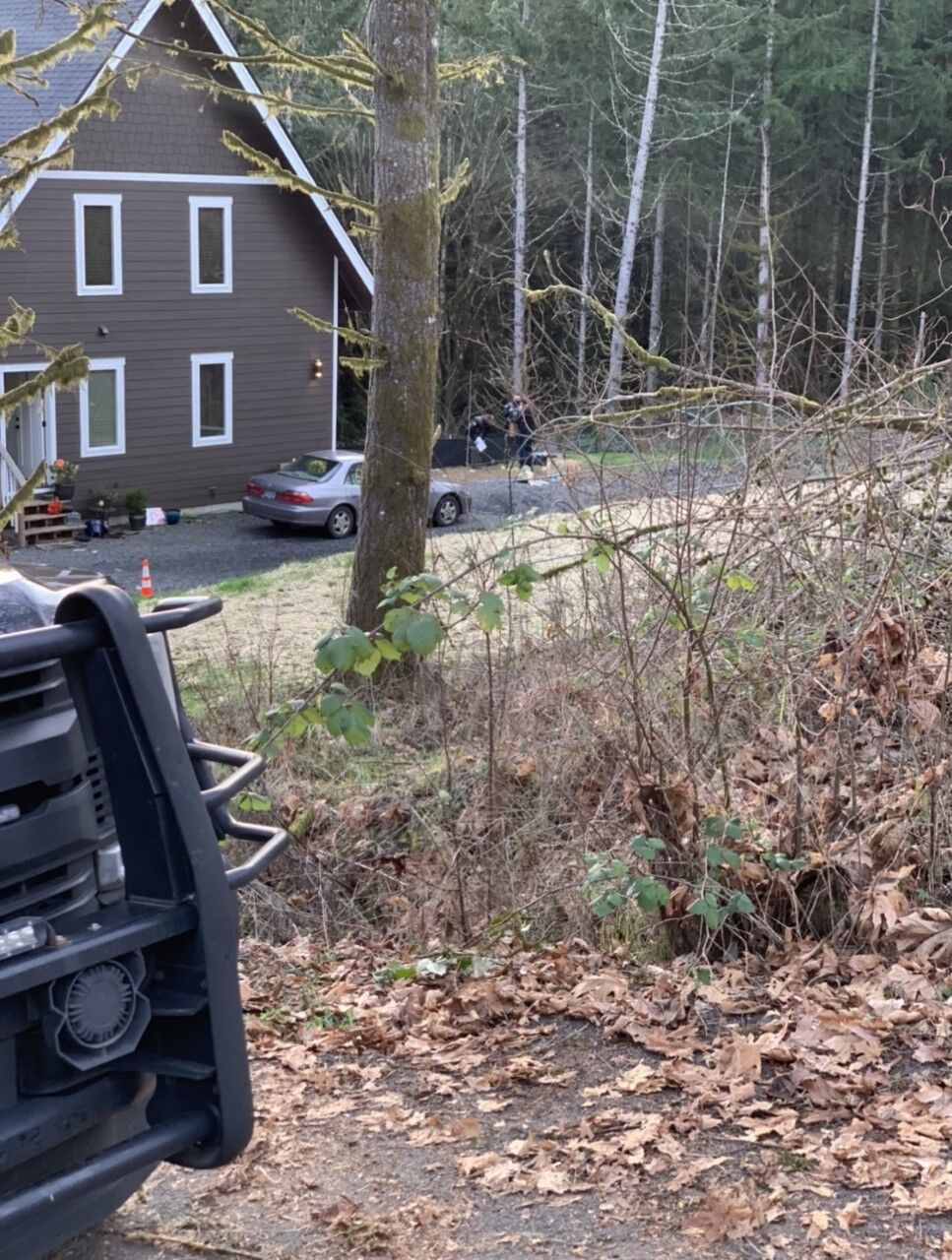 The body of a female was found on this property along Smith Road in rural Columbia County.

On Jan.18, Columbia County Sheriff's (CCSO) deputies were dispatched to a welfare check at 34180 Smith Road in rural St. Helens.

According to CCSO, a concerned neighbor called to have the resident checked on after they noticed the front door had been open for several hours.

When deputies arrived on scene, they searched the home and the surrounding property where they located a body that was later identified as the homeowner, Stacey Marie Erpelding, 43, of St. Helens.

Deputies immediately called for medics and began rendering aid. When medics arrived, they advised the female was deceased. The Columbia County Major Crimes Team (MCT) was called to investigate.

On Jan. 19, the Oregon State Police Crime Lab responded to assist the MCT with the investigation.

CCSO has not release specific details of the cause of death. A full investigation is currently underway, according to a release from the sheriff's office.

According to Sheriff Brian Pixley, deputies were dispatched to a welfare check Jan. 18 in the 34000 block of Smith Road.

"We located a deceased female on the property," Pixley told The Chronicle. "We are investigating this as a suspicious death."

Additional details of the investigation are pending.