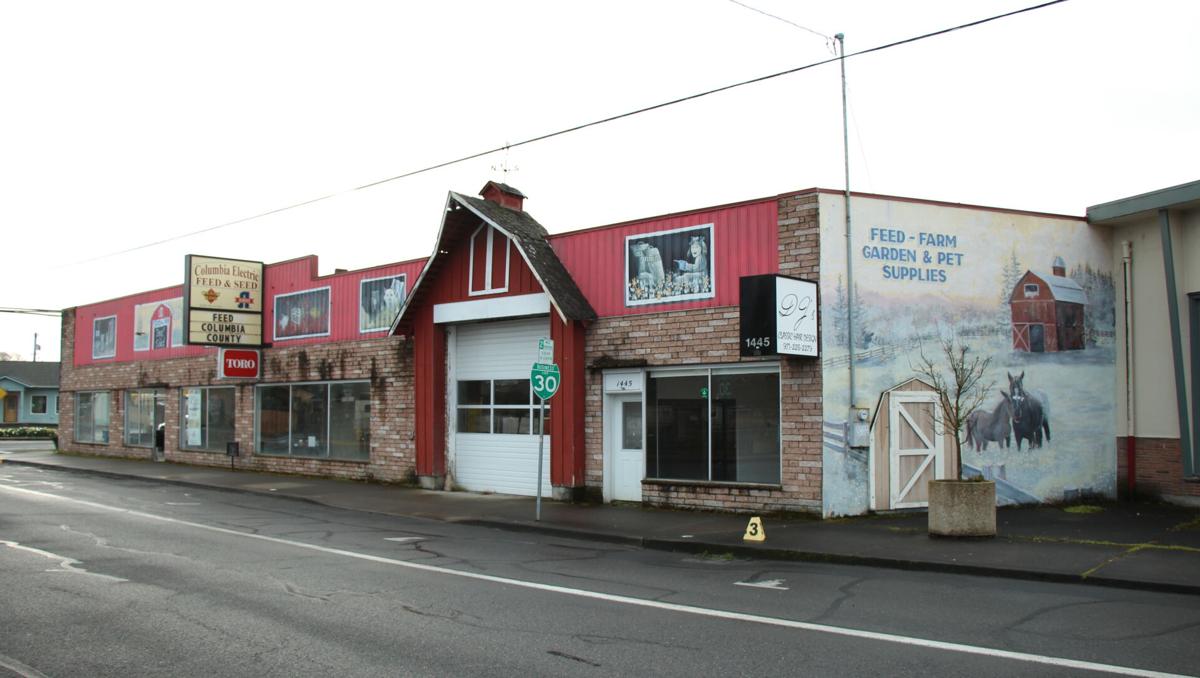 The Columbia Pacific Food Bank’s move into this former feed and seed store in St. Helens has been delayed due to a combination of complications. 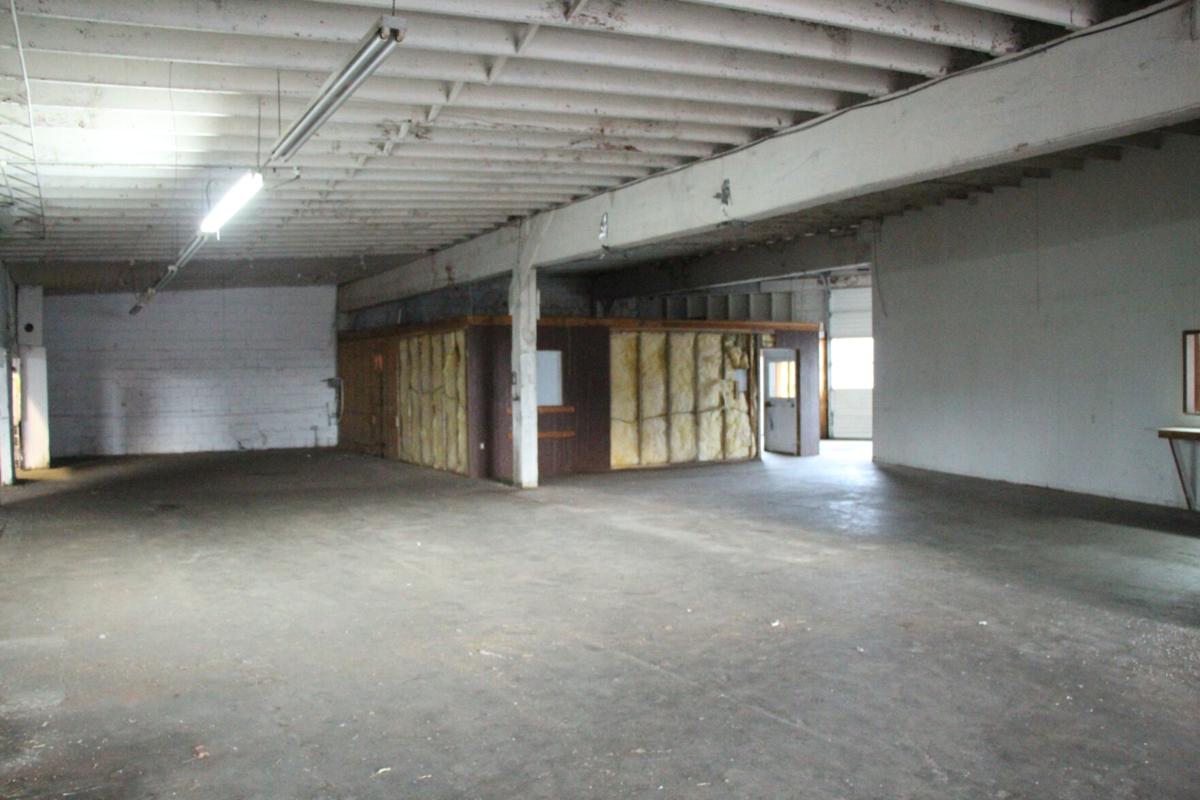 The inside of the former feed and seed building on Columbia Boulevard will offer much more room for the food bank operations.

Before the start of the COVID-19 pandemic, the Columbia Pacific Food Bank would distribute an average of 12 tons of food per week. Once the pandemic spread, shutting down schools and leaving many unemployed, that number shot up to 19 tons per week. Demand for the service was like never before.

Now, six months after state guidelines to curb the spread of COVID-19 rolled out, the bank has settled into an average distribution of 16.5 tons of food per week.

Prior to the pandemic, Wheeler noticed an increase in demand from the senior population. After the pandemic, that demand rose. Over the past two years, Wheeler said the bank had been seeing a small decline in families with children using the service, but once the pandemic hit and sent kids to stay at home all day, the demand for that group jumped up.

“We’ve been able to meet the need,” Wheeler said. “The distribution sites were all open throughout the pandemic. People could have access to food throughout.”

The food bank delivers food to 38 sites throughout the county, including food pantries, meal programs and produce distribution points.

Procedures for the staff members and volunteers at the facility had to change, but the community rallied to support the food bank, donating masks, hand sanitizer and gloves.

Just as the pandemic began, the organization had kicked off a capital campaign to fundraise the move from its current location at 474 Milton Way to a new distribution center at the old seed store on Columbia Boulevard in St. Helens.

“COVID brought everything to a grinding halt on that,” Wheeler said.

Several fundraisers to drum up support were planned throughout the summer and fall, but they had to be canceled or reimagined.

Still, Wheeler estimates the organization is somewhere between 40-50% of the way to its $400,000 goal for the capital campaign and the progress is being made on the project even if it’s at a slower pace than anticipated.

Initial timeline estimates for the project to move the bank’s distribution facility from its current location to the new one estimated it would be beginning construction right around now. Instead, due to a combination of complications posed by the pandemic and the procedures that must be followed to use the Community Development Block Grant awarded to the organization in 2018, moving into the new place might not happen until late 2021.

The $1.5 million grant received by the organization is a major factor in allowing the bank to upgrade to a new facility. Because it’s a federal grant overseen through both the state and the city of St. Helens, there are certain processes that must be followed to use the funds, processes which add time to the project.

Wheeler is hopeful that the project can go out for bids next month and a decision can be made prior to the end of this year.

“Right now we’re hoping we’ll actually begin to do work the first quarter of next year,” he said.

Wheeler has had to prioritize features of the new space so that the project can begin quickly, even if not everything initially planned for the new space will be included at the start.

In the meantime, the bank still needs the support of the community to make sure it can continue to provide 16.5 tons of support each week.

“Cash is the best way to ensure the bank can distribute as much food as possible,” Wheeler said. “We can get about five times the amount of food with the same money. Cash works best.”

To learn more about ways to support the organization, visit cpfoodbank.org.

Would you support a raise in utility fees to fund a new public safety facility?