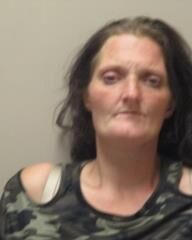 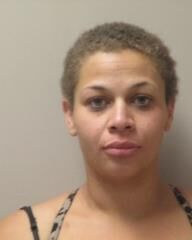 The Chronicle continues to follow the arrest of two woman involved in what police are calling a 'significant mail theft operation' investigation. St. Helens Police tell us that the two suspects are transients who were currently residing in St. Helens.

The mail theft investigation was triggered following a vehicle with the two suspects pulled over by officers for multiple traffic violations.

A St. Helens Police traffic stop has led to the arrest of two females and the discovery of a 'significant' mail theft operation.

A large portion of the stolen mail recovered by officers was from the Warren area. The Columbia County Sheriff’s Office is assisting with the investigation and is in the process of contacting mail theft victims.

Officers said the investigation is on going and they are asking anyone with information related to this case to contact the St. Helens Police Department at 503-397-1521.

Are you ready for the snow?