Multiple police agencies converged on the Sunset neighborhood in St. Helens during the attempt to capture the fleeing suspect. 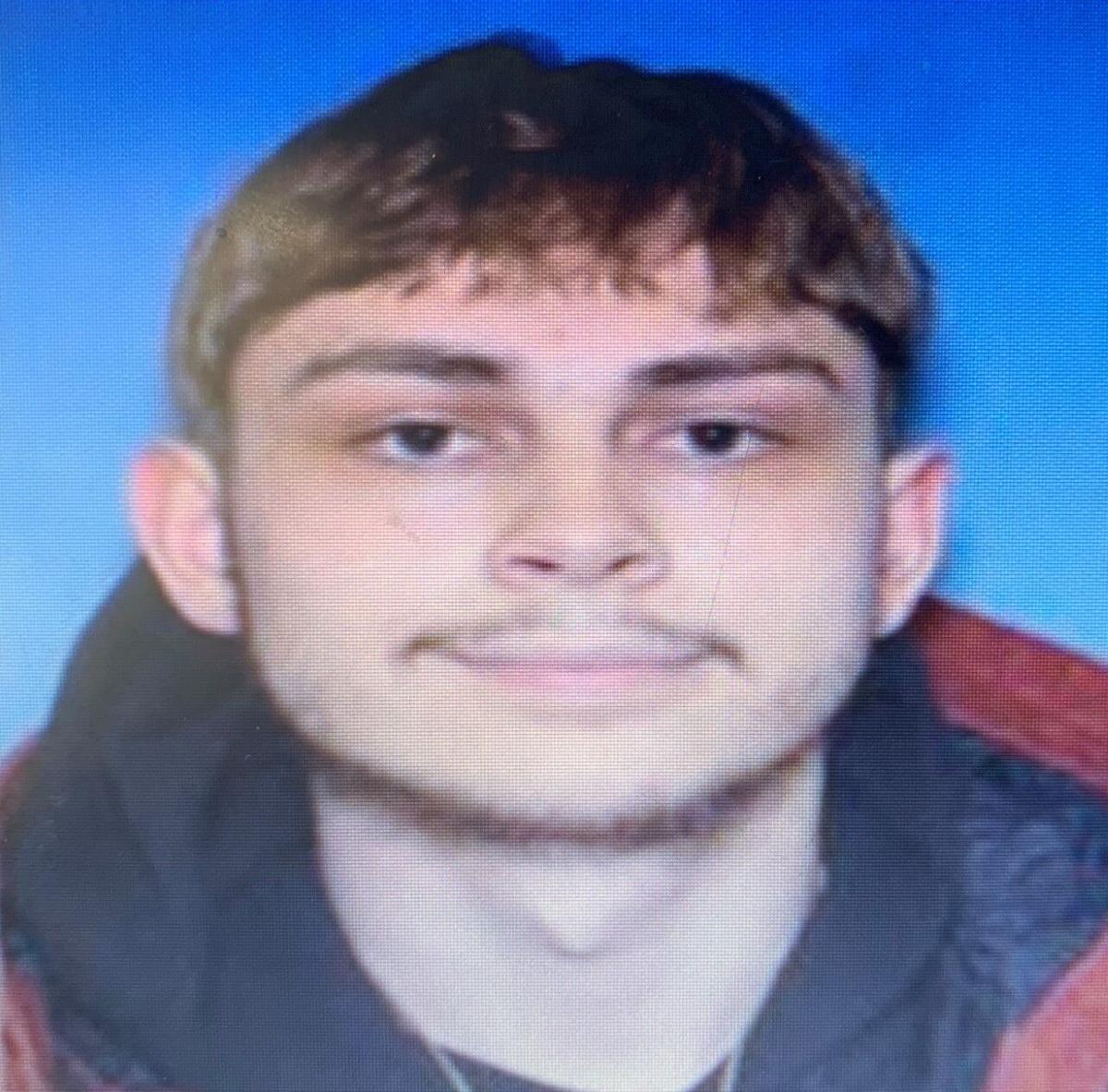 Officers identified the suspect as Eithan Fraze, a 19-year-old male with outstanding warrants.

There are new details emerging following a police chase and arrest in St. Helens that put a local neighborhood on edge.

At approximately 12:28 p.m. Tuesday, Oct. 12, St. Helens Police officers responded to the report of a burglary in progress in the South Vernonia Road area. When police arrived on scene, the suspect had already fled the residence on foot.

The suspect was spotted jumping a fence in a nearby residential neighborhood, according to a release from St. Helens Police. Officers identified the suspect as Eithan Fraze, a 19-year-old male with outstanding warrants.

St. Helens police set up a search perimeter with the assistance of Columbia County Sheriff’s Office, Oregon State Police, Scappoose Police, and Columbia City Police. A police K-9 search team was deployed, but Fraze had already fled the area after traveling through Milton Creek, according to police.

A short time later, Fraze was located inside a vehicle near St. Helens and South 3rd Streets. Fraze exited the vehicle, attempting to flee officers on foot.

Police are asking anyone who might have any additional information regarding this case, to contact St. Helens police at 503-397-1521.