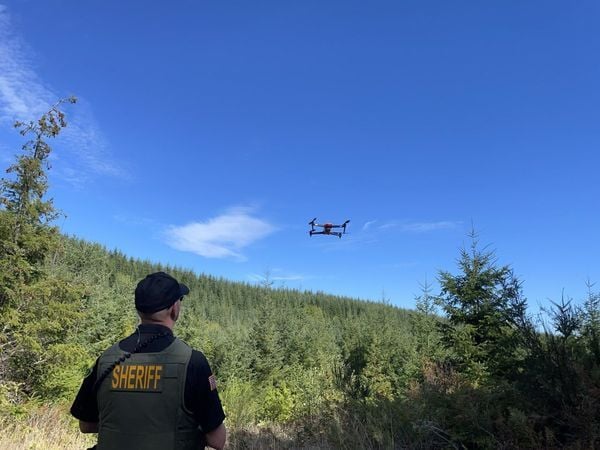 The drones will be operated by trained deputies in situations where other means or resources are not available, or are less effective. 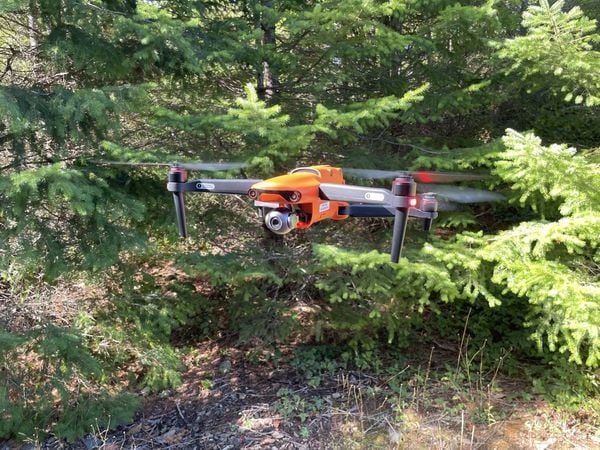 Deputies can use a drone where a warrant has authorized its use, for search and rescue activities, for crimes involving exigent circumstances, and for training. Flying a drone for law enforcement purposes to simply look for criminal actions is prohibited by law.

Commonly referred to as a Drone, the program will launch in the coming weeks, according to a release from the CCSO. The drones will be operated by trained deputies in situations where other means or resources are not available, or are less effective. The drones will eventually used by search and rescue teams as well.

“As technologies evolve and become more commonplace, we evaluate what is or is not appropriate for use in our community,” Sheriff Brian Pixley said. “We believe drones are a great tool in the field, whether for enforcement, search and rescue, or other authorized purposes.”

A drone provides the operator a remote, wide, birds-eye view of a scene, a perspective previously not generally available to deputies. It allows first responders to make more informed decisions at a scene while reducing risk.

For instance, instead of sending deputies into a dangerous situation, a drone can be flown in, the area can be evaluated, and further decisions made without directly exposing deputies to that danger, according to the CCSO.

“While we are excited to launch the program, we also want to acknowledge privacy concerns from the public about use of drones by law enforcement,” Pixley said. “Oregon law is specific about circumstances in which we may or may not use a drone. We need a legitimate reason to launch a drone in use of a criminal investigation.”

Pixley said deputies can launch a drone where a warrant has authorized its use, for search and rescue activities, for crimes involving exigent circumstances, for training, and a few additional circumstances. Flying a drone for law enforcement purposes to simply look for criminal actions is prohibited by law.

“We take citizen privacy very seriously and have made that part of our drone policy,” Pixkey said.

Oregon law is only part of the equation. The Federal Aviation Administration (FAA) has authority over US airspace and associated regulations. CCSO drone operators will be licensed FAA remote pilots.

“This licensing is the same kind a commercial drone operator would acquire through the FAA," Pixley said. "While the FAA has provisions for licensing exceptions for government aircraft operators, we are not currently pursuing those exceptions. Instead, we’ll use follow the same licensing approach the general public uses.”