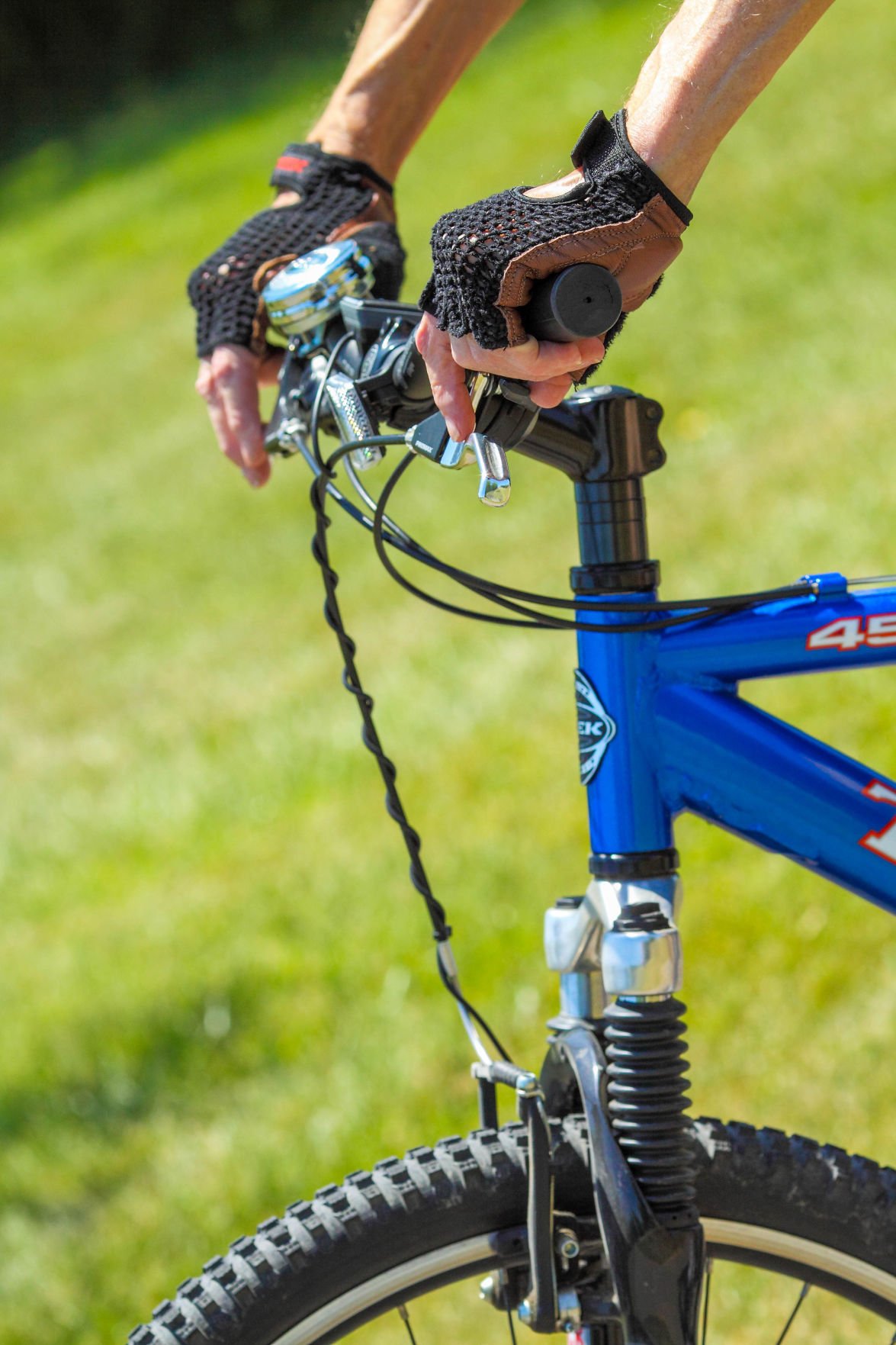 One of the new Oregon laws taking effect Jan. 1, allows a bicyclist to yield or roll through, rather than come to a full stop, at stop signs and traffic signals. 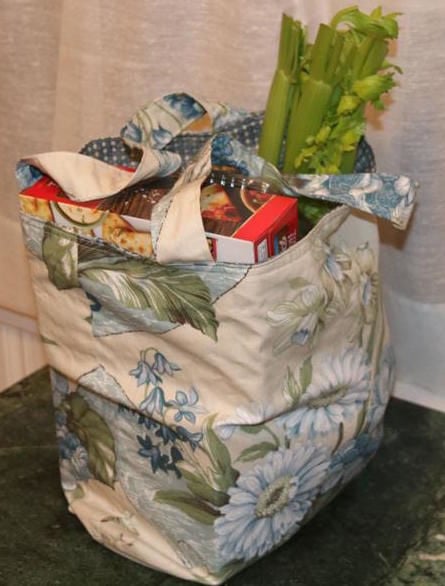 This is an example of an alternative bag shoppers may use now that Oregon has banned the use of plastic bags at grocery stores and restaurants.

One of the new Oregon laws taking effect Jan. 1, allows a bicyclist to yield or roll through, rather than come to a full stop, at stop signs and traffic signals.

This is an example of an alternative bag shoppers may use now that Oregon has banned the use of plastic bags at grocery stores and restaurants.

As we hang up our new 2020 calendars and get started on our New Years resolutions, Oregonians will be faced with several new state laws that may impact our day-to-day lives.

After the 2019 Oregon Legislative Session, hundreds of new laws that passed will become official starting Jan. 1. Here’s a list of a few notable changes that Oregonians should be aware of.

Bans stores and restaurants from providing single-use plastic bags at checkout, and requires them to charge at least five cents per bag if they provide paper or other alternatives.

Allows community colleges to offer four-year bachelor's degrees. Colleges would have to gain approval for each program through the Higher Education Coordinating Committee by showing that the program would address a workforce need not being met.

Would allow Oregon to stay on daylight savings time year-round, but only if the federal government passes a law allowing the switch. Washington and California also must agree to switch. The bill would exempt the portion of Eastern Oregon that operates on Mountain Time.

Sets up a system for paid family leave in which Oregon workers can take off up to 12 weeks of paid leave to care for a new child or sick family member, or to recover from a serious illness or domestic violence. The leave would be paid for by a state insurance fund that employers and employees would contribute less than one percent of their paycheck to, similar to worker's compensation.

Caps annual rent increases at seven percent plus the change in consumer price index. The bill, which took effect upon passage, also prohibits landlords from evicting month-to-month renters without cause after 12 months of residency.

Will make it easier for police to put car thieves behind bars. A 2014 court decision meant that prosecutors have had to prove that a person had knowledge the vehicle they were driving was stolen. Now, they merely have to show the person disregarded a ‘substantial and unjustifiable risk’ that the vehicle might be stolen.

Provides for prepaid postage on ballots, allowing Oregonians to vote by mail without paying for a stamp starting in 2020.

Allow pharmacists to prescribe emergency refills of insulin and related supplies instead of requiring patients who run out to wait for their doctor's office to open to get a new prescription.

Allows an undocumented immigrant to obtain driver's licenses. However, those who can't provide documentation of citizenship will not be eligible to vote.

Allows a person to sue anyone who ‘summons a police officer’ as a way to discriminate against someone or cause them to feel harassed or embarrassed, infringe on the person's rights or expel them from a place where they are lawfully located.

Allows a bicyclist to yield or roll through, rather than come to a full stop, at stop signs and traffic signals.

You all got what you voted for...more government lunacy.

Placing bet 's when the first death will be for a bicyclist.....