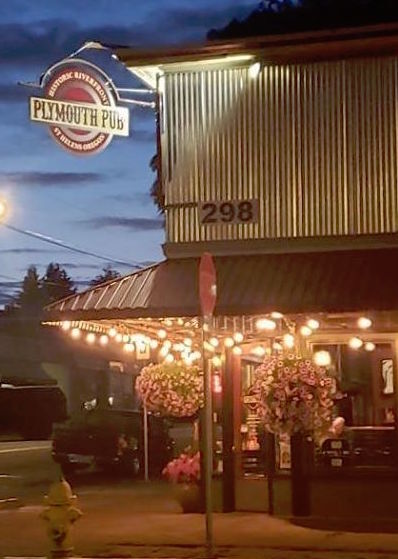 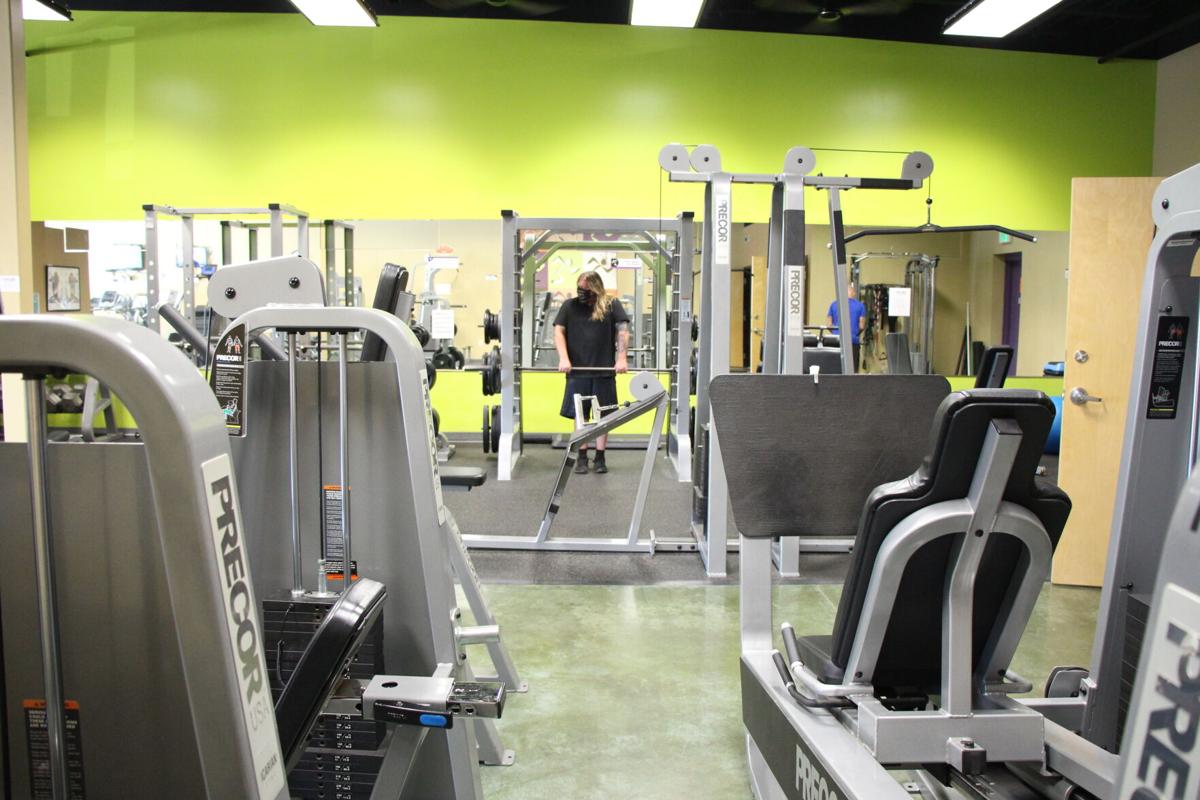 Anytime Fitness Gyms in St. Helens and Clatskanie have been forced to close under the governor’s two-week freeze.

Local businesses are again under restrictions following Gov. Kate Brown’s announcement of a two-week freeze across the state to control the spread of COVID-19.

Restaurants are limited to providing takeout only and for Plymouth Pub owner Brad Rakes in St Helens, the restriction was a disappointing turn of events.

“It’s disheartening,” he said. “But, we did it before and we can do it again.”

In an interview prior to Brown’s announcement, Rakes said he had learned a lot from the first time his business was forced to close its doors to the public.

When the first wave of restrictions took place back in March, he said it was a learning curve and he wasn’t sure what to do at first. He tried to do takeout for the first two days, which he said was slow, and then decided close for a week to figure out the next step.

When he decided to reopen for takeout only, business took off.

“It made me feel so good because you just don’t know how the community really feels until something like this happens,” he said. “It’s like ‘Wow, they do like us.’ Makes me feel good.”

When Columbia County moved to Phase 2 of the state’s three-phased reopening plan, and Rakes could bring diners back— both indoors and outside— he said business kept picking up. Plymouth Pub had more in sales this October than last year, which Rakes attributes in part to increased weekday visitors to the Spirit of Halloweentown display one block down at the county courthouse plaza. He said the addition of outdoor seating, which the pub didn’t have last year, likely also helped.

Both takeout and in-house dining were above the previous year, Rakes said.

Now he’s limited to only provide takeout again and said he hopes it will go as well as it did before, but still has doubts.

“It’s disappointing for sure. I wasn’t expecting to be shut down again,” Rakes said.

With the holidays looming, Rakes is worried about the impact the freeze will have on some of his employees. Prior to the two-week freeze, Rakes had increased staffing to keep up with demand and increase sanitation and cleaning processes. Now, the front of house staff are laid off until the restaurant can open dining up again.

“I just hope it’s two weeks,” he said. “Last time it was two months. That’s what worries me.”

The National Federation of Independent Business (NFIB) of Oregon issued a response to the two-week freeze announcement, expressing frustration that businesses are adversely affected by the restrictions which should be targeting the number one cause of spread: small, informal gatherings.

“It simply doesn’t make any sense to further impose restrictions on businesses that provide safer, regulated spaces for Oregonians to engage in economic and social activities in masked and socially distanced atmospheres,” said Anthony Smith, state director of NFIB. “This approach will only prompt more Oregonians to seek out the same informal social gatherings that are driving the recent spread of the virus.”

Jon Martin, owner of both the Clatskanie and St. Helens Anytime Fitness locations, said he too was disappointed to hear of the shutdown, but not surprised.

The two-week freeze requires gyms to close completely, much like the earlier restrictions.

“We were hoping it did not have to come to this, but we are understanding and supportive of this decision,” Martin said.

Since the last shutdown, the clubs have had about a 30% decrease in both usage and revenue, he said. During the first forced closure, the Paycheck Protection Program helped keep employees working and landlords were able to provide rent relief, this

time it’s less certain what relief will be available.

“The clubs will survive the next two weeks but a prolonged shutdown without government intervention will be difficult for us,” Martin said.

Martin froze members bills during the first closure, but will keep billing as usual during the two weeks unless specifically requested. He said if the closure continues past two weeks he will probably freeze all billing.

“Many of our members have already expressed that they are not worried about the next two weeks and are happy to help us out,” Martin said.

He said it’s rare for more than five people to work out at the same time in one center, and that the vast majority have followed the safety guidelines.

“Exercise is such a great benefit both physically and mentally for our members,” he said. “We will certainly miss them during any shutdown.”

Rainier City Hall and library will be closed to the public during the freeze period, City Administrator Scott Jorgensen said. Staff will be present and can be made available by appointment if needed, he said.

The Chronicle will continue to closely follow the impact of the Oregon pandemic freeze with daily online updates and in-depth coverage in the Wednesday print editions of The Chronicle.

Update / Pandemic: Governor orders 2-week freeze for all of Oregon