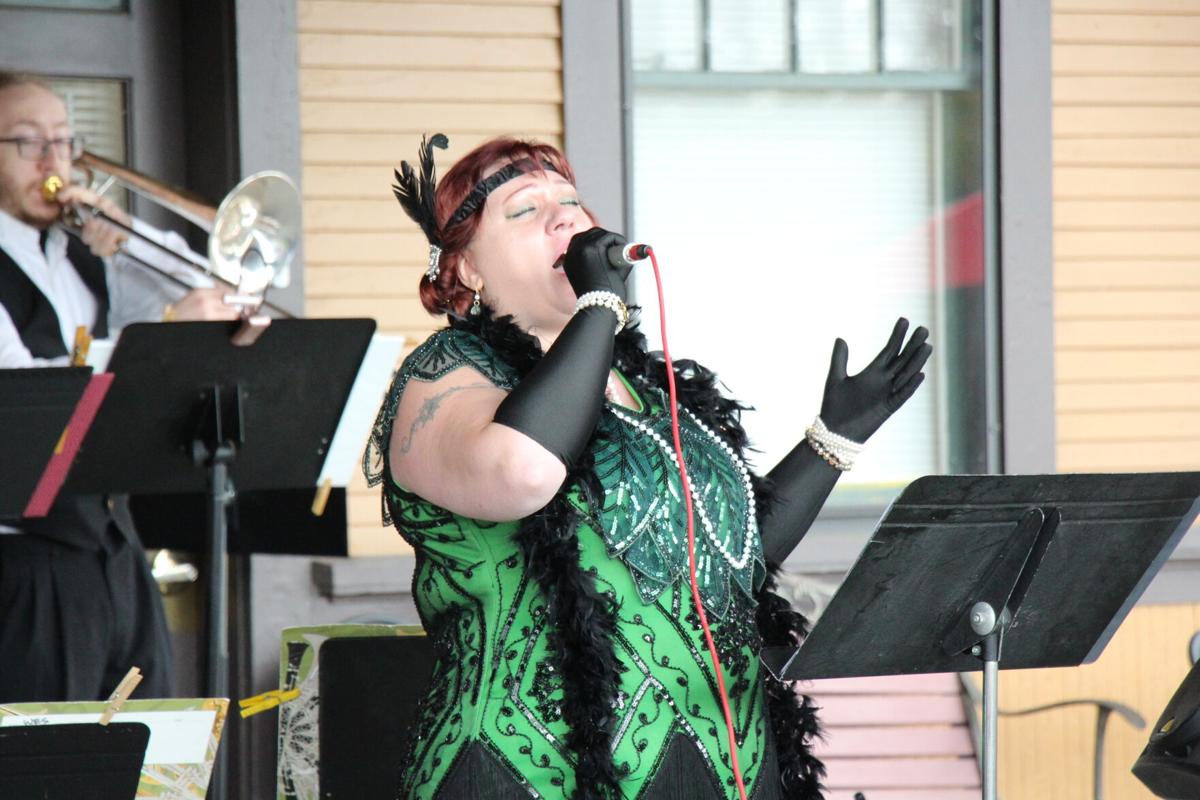 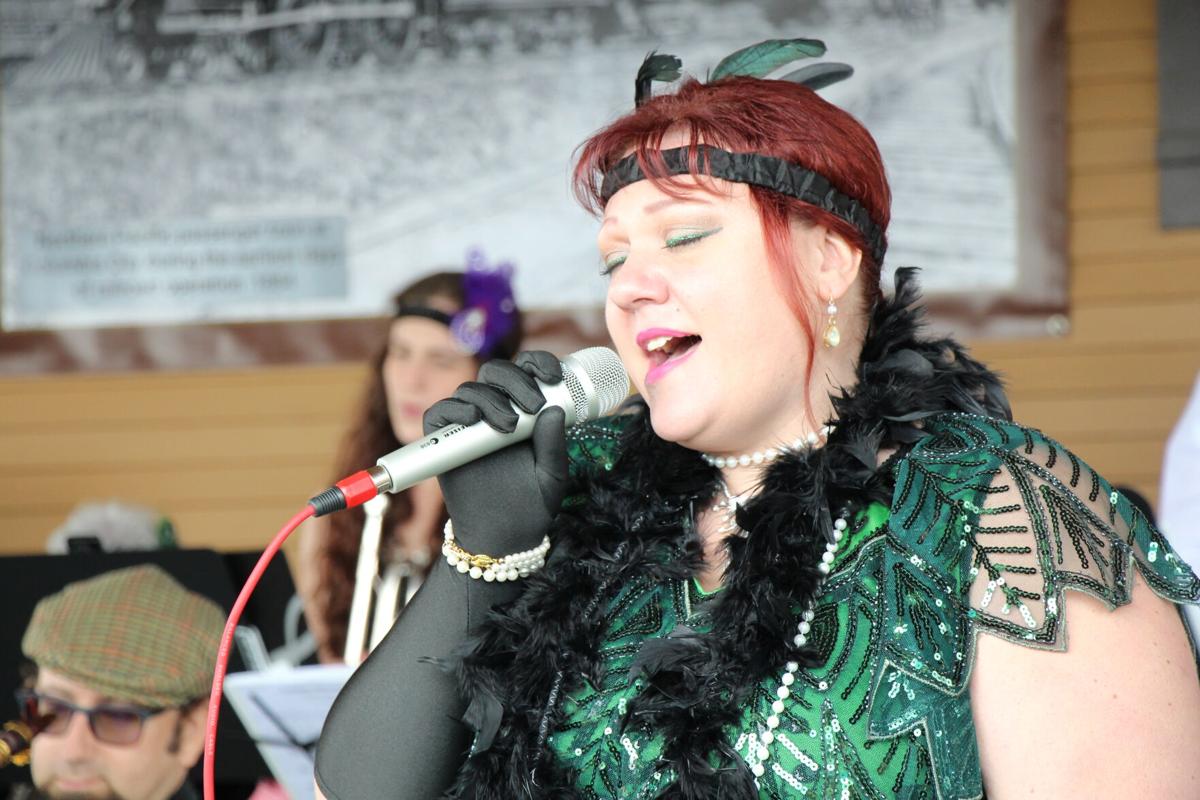 Ellie Wielleke said since she was a child, she has always wanted to be a singer.

Scappoose resident Ellie Wielleke is using her voice to propel her dream.

“I have been singing since I was three years old when my grandmother started giving me voice lessons,” Wielleke said. “And I wouldn’t sing for anybody else.”

That changed, Wielleke said, when she was 15 and conducted her first public performance.

“My grandmother had just passed away, so I dedicated the performance to her and sang her favorite songs,” she said.

Following that performance, Wielleke said she gained confidence to sing at other public events.

“I knew from the time I was a little girl that singing was what I was supposed to be doing,” she said. “It was just part of me. When I was little, I would climb up onto my bed and sing. My hairbrush, or whatever was microphone-shaped was my microphone and I would sing to all of my mom’s 45s (records).”

Wielleke said she comes from a musical family.

“Both of my grandparents could sing, and they were an amazing inspiration,” she said.

When it comes to what kind of music she likes, Wielleke said she has one real idol.

“I have loved Celine Dion since I was a kid,” she said. “She was my first real idol and I started styling my voice to sound like her and then I fell in love with Adele, but there are so many more that I love and consider an inspiration.”

Wielleke said a family relative recently encouraged her to enter an online musical event in which the public votes for the winning performers.

“I did enter, and I thought it was such a late entry that they probably already picked their finalists, so when I got an email the next day saying I had made it to the semifinals I was so excited,” she said. “I was crying.”

Finalists will be announced in late October for a YouTube concert in which they will perform, and 10 winners will be selected by public vote.

Wielleke said she has been spending lots of time rehearsing for the online event and also for her audition Dec. 7 to appear on the nationally televised program ‘The Voice.’

“I subscribe to their channel, and I got an email that said they were opening auditions back up, so I schedule one,” she said.

Even if she doesn’t make the finals in the online competition or qualify to appear on ‘The Voice,’ Wielleke said she will continue to sing.

“Yeah, I am going to continue to sing,’ she said. “Working with the Big Band is so much fun and if that’s all that I do for the rest of my life, I’ll be happy. As long as I am using my voice and I am having fun.”

When she isn’t singing, Wielleke is employed as a massage therapist. She has been off work during the pandemic but was scheduled to return to that occupation in late September.

Wielleke also had the following advice for any aspiring your singer.

“If it is something that you want, you have to go for,” she said. “You can’t be scared. Join the choir at school. Find somebody, either in your family or your friends circle at school that you can count on to support you and to coach you. Never give up. Keep learning. You can’t strop learning. I am 44 and I am still learning.”

“I knew from the time I was a little girl that singing was what I was supposed to be doing.”