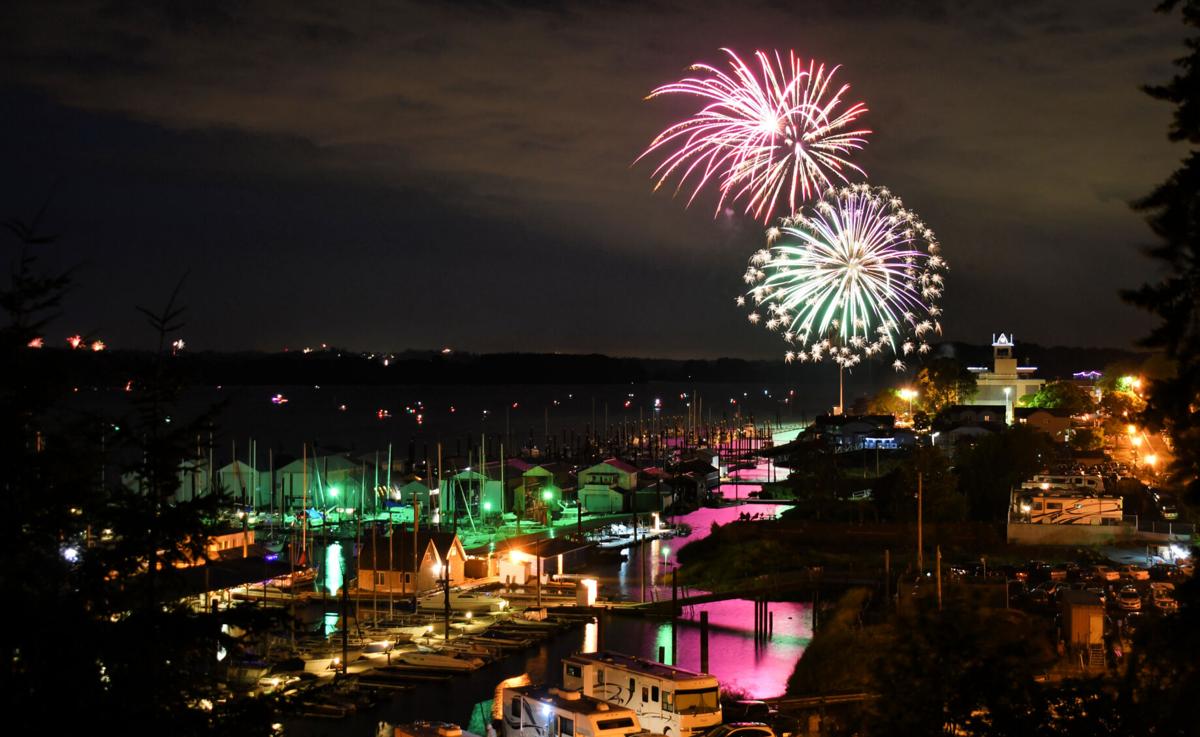 A previous fireworks demonstration along the Columbia River at St. Helens. 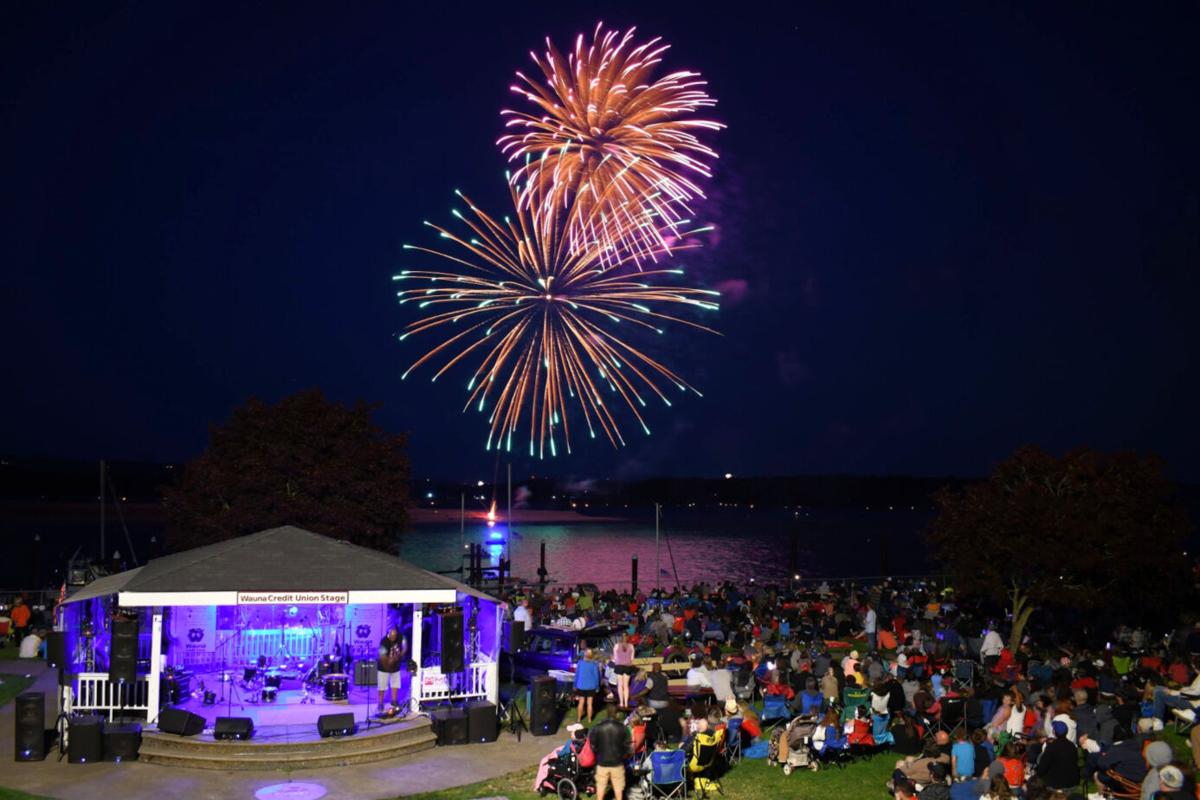 The fireworks demonstrations have attracted large crowds to the riverfront in St. Helens. 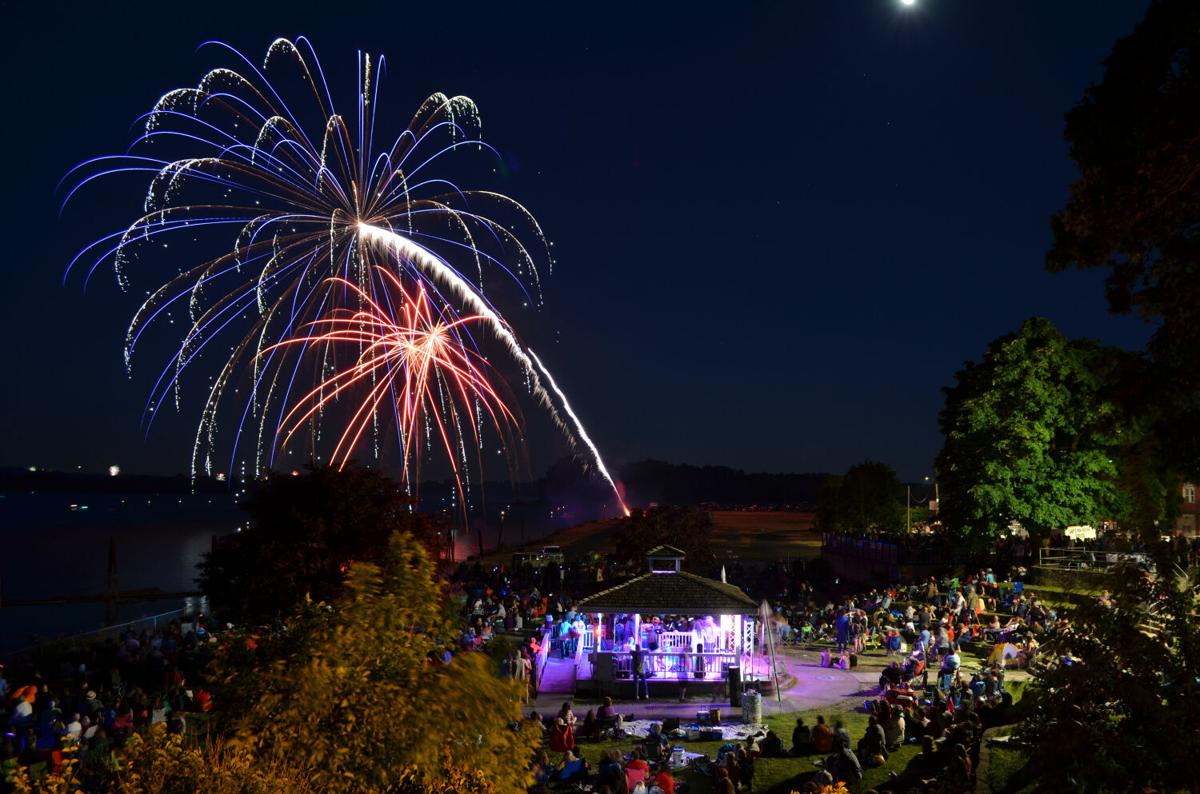 The annual Independence Day fireworks has been a tradition in St. Helens for many years.

The Chronicle has obtained new details about the city of St. Helens plans to conduct Independence Day fireworks in July.

According to the city, the fireworks would be held on Sand Island. Specific details are still pending.

To cut costs, Scholl suggested the show be held on the city-side of the water instead of on a barge or on Sand Island.

On Friday, March 5, city spokesperson Crystal King told The Chronicle that the fireworks demonstration would depend on current Oregon Health Authority pandemic safety requirements in place at the time of the event.

"The city is planning to do fireworks from Sand Island this year as long as the Oregon Health Authority (OHA) and state guidelines allow," King stated. "Over the last several years, the city council has been searching for a community partner to oversee the Independence Day celebration and fireworks show."

King said if any community organization is interested in taking charge of the event, they need to contact city officials at 503-397-6272.

The Fourth of July fireworks show was postponed last year due to the restrictions associated with the COVID-19 pandemic and uncertainty of timelines. The city council considered moving the display to December during the Christmas Ships event, but did not move forward with that plan.

Last year wasn’t the only year fireworks have been absent from St. Helens during Independence Day celebrations. In 2012, a city fireworks committee was unable to raise the $20,000 needed to host the display— which has typically been funded entirely through donations and sponsorships.

However, fireworks did make a bang in St. Helens later that summer when the Maritime Heritage Festival organizers stepped in to raise $7,500 for a smaller display hosted over a week later, to coincide with the opening of the festival.

The Chronicle will post additional details about the city's plans for the fireworks demonstration as they become available.

It is an American tradition that draws hundreds to the St. Helens riverfront each summer but the future is uncertain for the Independence Day …