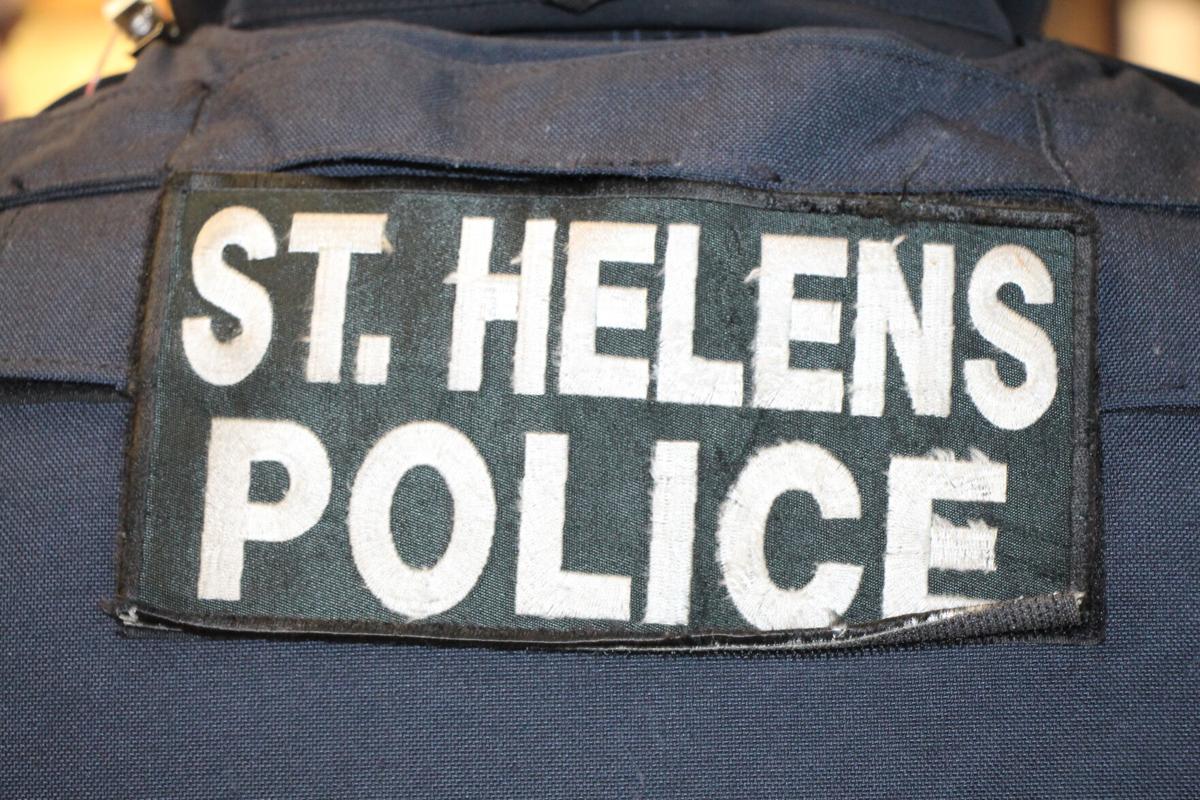 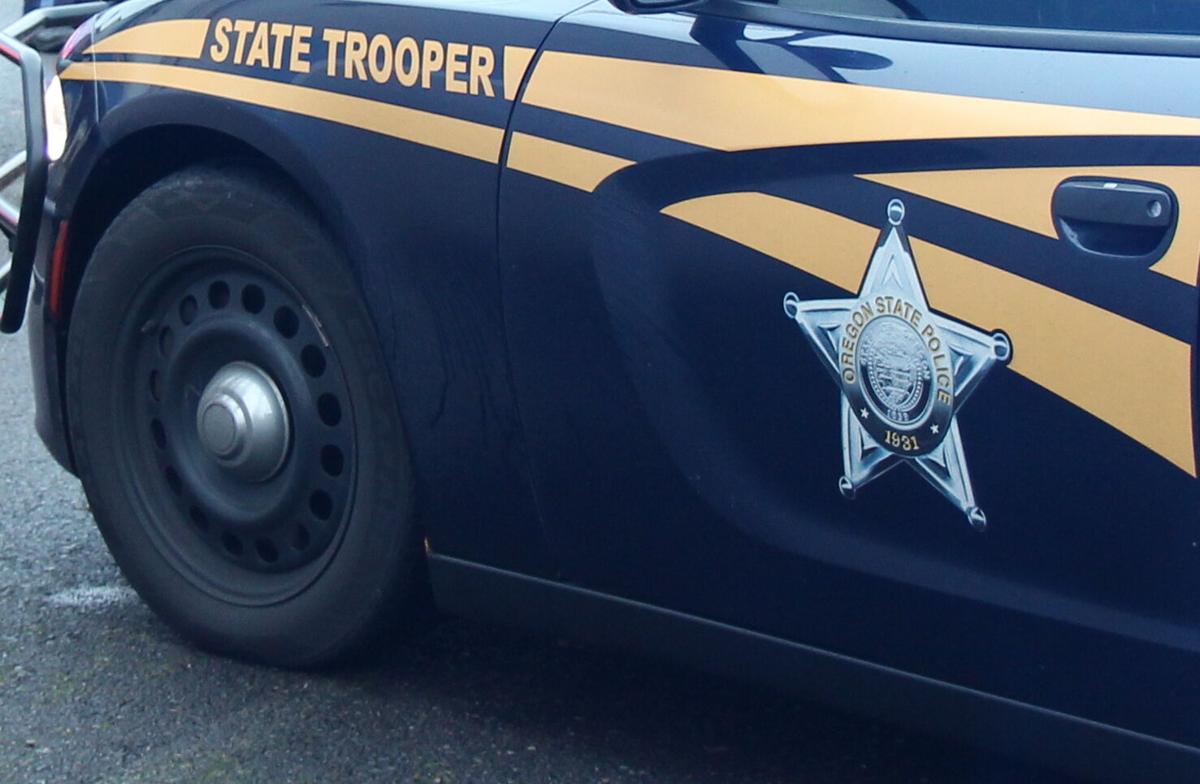 A 61-year-old male was issued a criminal citation for attempting to elude a police officer in a vehicle while already in custody of the Columbia County Sheriff’s Office at 901 Port Avenue in St. Helens.

Police issued a female a criminal citation for Theft II at the intersection of North Columbia River Highway and Columbia Boulevard in St. Helens.

Police responded to the 300 block of South 18th Street for a death investigation.

An individual was arrested on an outstanding misdemeanor warrant in the 400 block of South 2nd Street.

Police assisted the Oregon Department of Human Services in the 200 block of S 2nd Street on a welfare check.

A 43-year old male was arrested on multiple probable cause charges at the intersection of South Columbia River Highway and Gable Road.

Police arrested a 28-year-old male on an outstanding warrant while at his residence in the 400 block of S 10th Street.

Police arrested a 49-year-old male on an outstanding warrant while at West Street Grocery at 305 N. 7th Street.

Police cited a 51-year-old male for an active warrant near the intersection of Old Portland Road and Port Avenue Street.

A 35-year-old male was arrested by police on an outstanding warrant while at his residence in the 1000 block of Deer Island Road in St. Helens.

Police arrested a 37-year-old individual in the area of North 19th and Columbia Boulevard for Menacing, Unlawful Use of a Weapon, Aggravated Harassment, Resisting Arrest and multiple outstanding warrants.

Police responded to the 59000 block of Whitetail Avenue on a report of Theft II.

Police arrested an individual for violating his release agreement.

Police arrest a 28-year-old male in the 200 block of North 12 Street for an outstanding warrant.

A 33-year-old male was arrested on an outstanding warrant while on Church Street near S.18th Street in St. Helens.

Police responded to the 200 block of N 2nd Street on a report of a missing juvenile.

A 35-year-old female was arrested in the 2200 block of Gable Road for Forgery I.

At 1:30 p.m. a Washington Department of Fish and Wildlife Officer forwarded an Oregon Fish and Wildlife Trooper information on a suspect who was unlawfully buying an Oregon resident annual combination license and combined angling tag. Contact was made with the suspect who admitted to not changing his residency once he moved to Washington from Oregon. The suspect's license and tag were seized.

At 5:12 p.m. Oregon State Police stopped a vehicle that was involved in an assault that just occurred in Scappoose. The vehicle was stopped near milepost 32 on Highway 30. During the stop the driver displayed indicators of impairment. The driver consented to voluntary standardized field sobriety tests. The driver was subsequently arrested for DUII and DWS – Misdemeanor. The driver refused breath and blood tests. A search warrant was obtained and a blood draw was conducted. Driver was lodged into Columbia County Jail. The vehicle was towed by Drakes Towing

On the above date and time the Oregon State Police responded to a driving complaint along Highway 30 eastbound near milepost 38. A caller reported a white passenger car was failing to drive within it’s lane and almost went into oncoming traffic. The vehicle was located by OSP near milepost 30 and was failing to drive within its lane. During the traffic stop the driver displayed multiple indicators of impairment along with having multiple open containers in plain view.

Oregon State Police assisted Scappoose Police with a physical domestic between a male and female at in the 51000 block of Columbia River Highway in Scappoose. When OSP arrived, a female was dragging a small child out of the house with what appeared to be her arm around / near the child’s neck line, while yelling. This domestic was linked to a prior child abuse call in Hillsboro. SPD conducted the investigation while OSP provided cover. During the investigation OSP recommended that DHS be contacted based on observations and statements. SPD contacted DHS to both cross report and get guidance. OSP cleared the scene before any enforcement action took place.