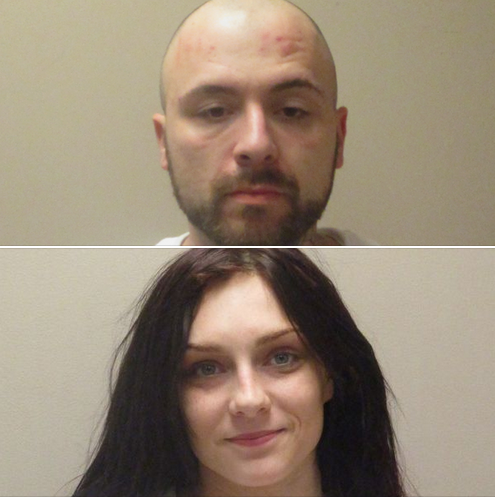 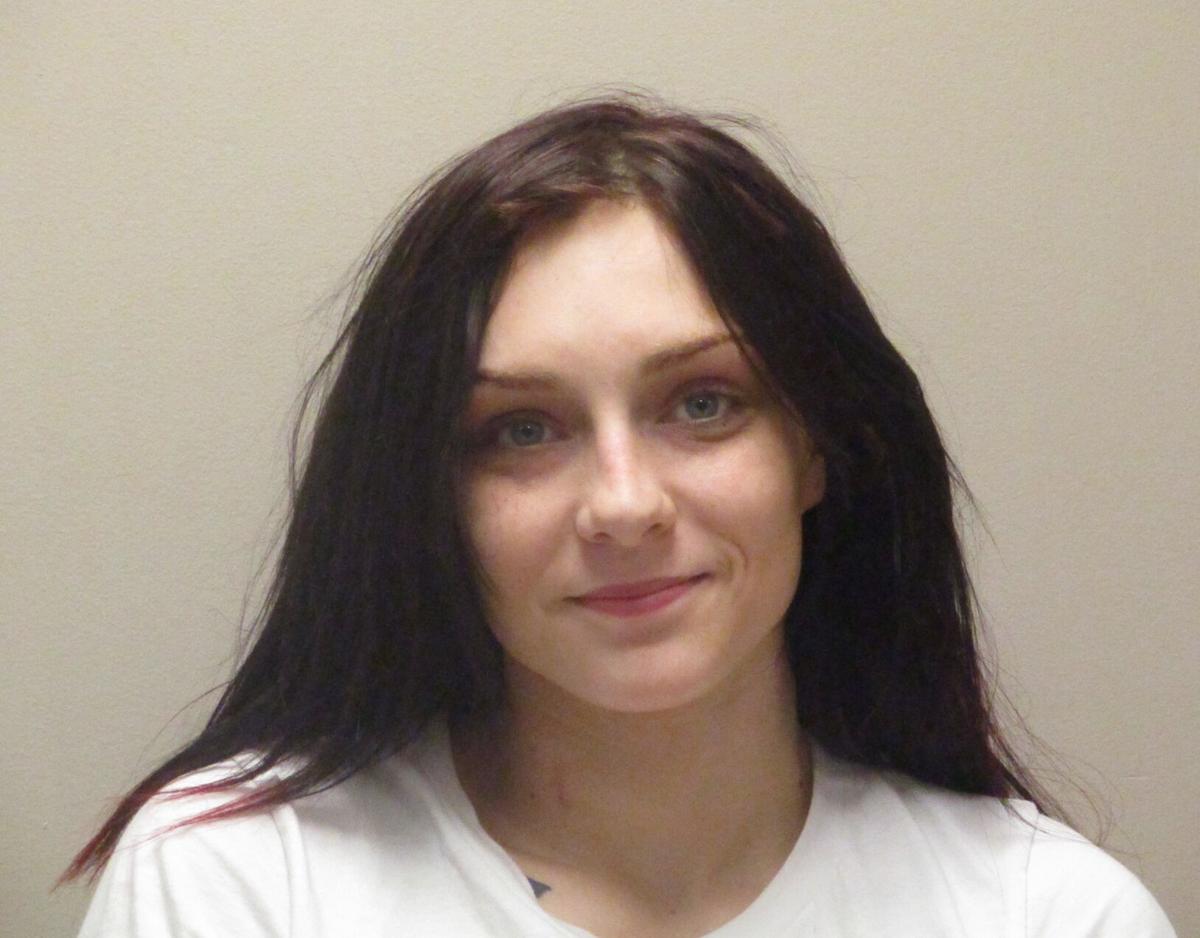 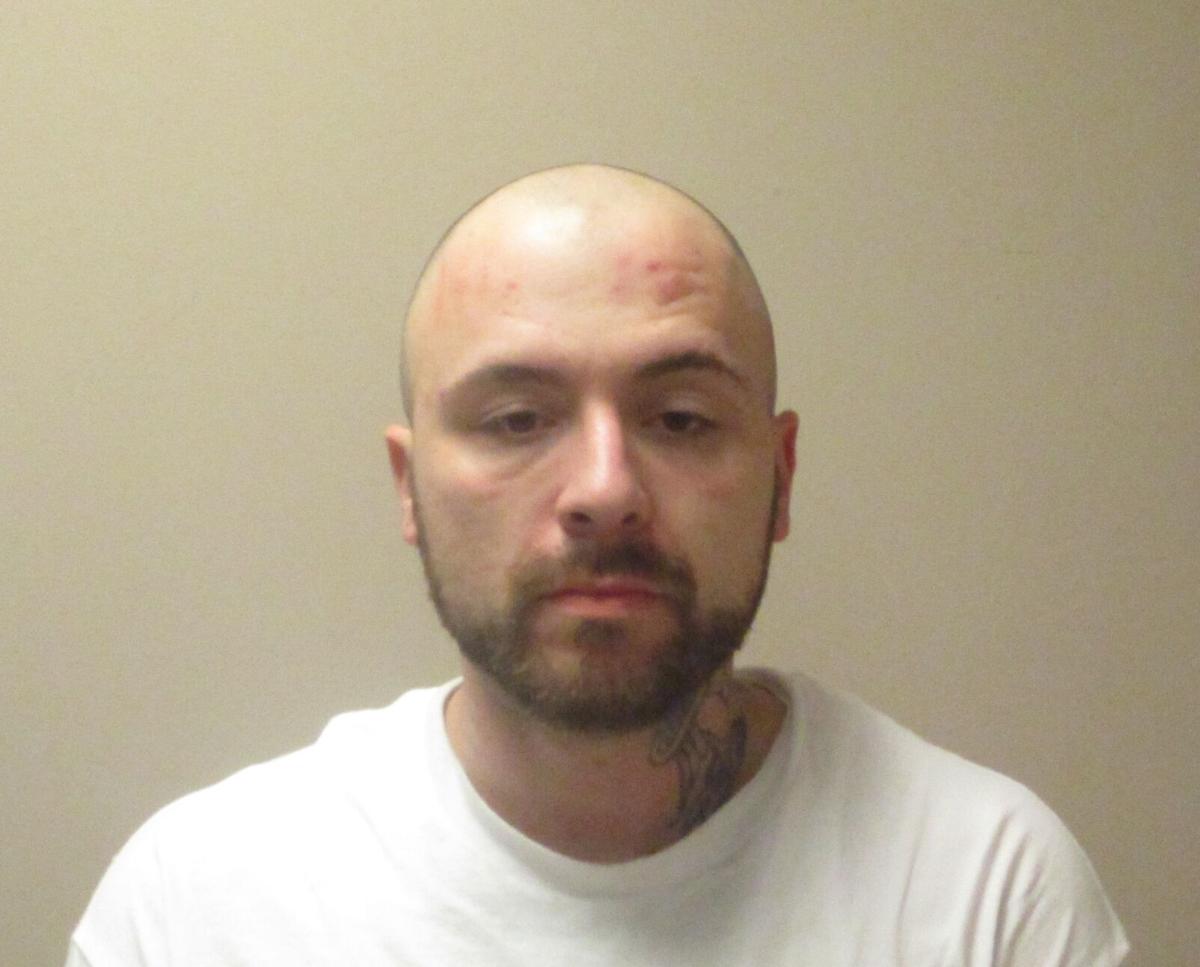 The following details are from St. Helens Police.

On Wednesday, Jan. 13, at approximately 9 a.m., St. Helens officers responded to the 300 block of South 9th Street regarding an alleged assault. During the course of the investigation, officers discovered a stolen vehicle, three stolen motorcycles, and a stolen dirt bike at the location.

Joseph Jacobs, 27, of St. Helens was arrested on scene for Aggravated Theft I and five counts of theft by receiving. Two of the recovered motorcycles were part of a burglary that took place in Yamhill County.

St. Helens officers returned to the residence at approximately 2 p.m. on the same day and executed a search warrant. Several additional stolen items were identified and recovered, including motorcycle parts, a license plate, and snowboard. St. Helens investigators also received information regarding a tan Nissan Pathfinder associated with the ongoing investigation.

At approximately 9:30 p.m. that evening, a St. Helens officer located the Nissan in the Safeway parking lot at 795 S. Columbia River Highway. Officers attempted to stop the vehicle; however, the driver fled the scene at a high rate of speed and officers stopped pursuit for safety.

An extensive area search was conducted, but the driver was not found. The driver’s identity at the time remained unknown. Officers believed the driver to be a white female between 25 to 30 years old.

On Thursday, Jan. 14, the Nissan was located by Columbia County Sheriff’s Office personnel on private property. The vehicle was involved in an apparent motor vehicle crash and was found abandoned and partially submerged in water. There were no visible license plates. The Nissan was seized pursuant to the ongoing investigation.

On Friday, Jan. 15, at approximately 11:25 a.m., a St. Helens officer driving through the 300 block of South 9th Street observed a female at a residence who matched the description of the unidentified driver. Officers identified her as Michaela N. Carden, 26, and discovered that she was also the subject of an active felony warrant.

Carden fled the residence on foot to a canyon between South 10th Street and Eisenschmidt Pool where she was taken into custody by officers. Carden was lodged at Columbia County Jail on charges of Reckless Driving, Attempt to Elude, Reckless Endangering, Escape III, Hit and Run (property) and a probation violation.

The St. Helens Police Department is working collaboratively with the Yamhill County and Columbia County Sheriff’s Offices as the investigation proceeds.

Investigators are asking anyone who may have additional information regarding this case, to call non-emergency dispatch at 503-397-1521 and ask to speak with a St. Helens police officer.