The current St. Helens Police station, left, and a conceptual drawing on the right of what the new public safety facility could look like.

This is a conceptual drawing of what the new St. Helens Public Safety Facility could look like.

City leaders are moving closer to defining how to pay for a new public safety facility that would include a new police department.

The city has stated that the current police station is outdated and to meet increasing public service demands, the new facility is needed.

Over the last few months the city has conducted public meetings and offered a community survey to gain citizens comments about the project.

See the city's update and consultant's report about the facility attached. 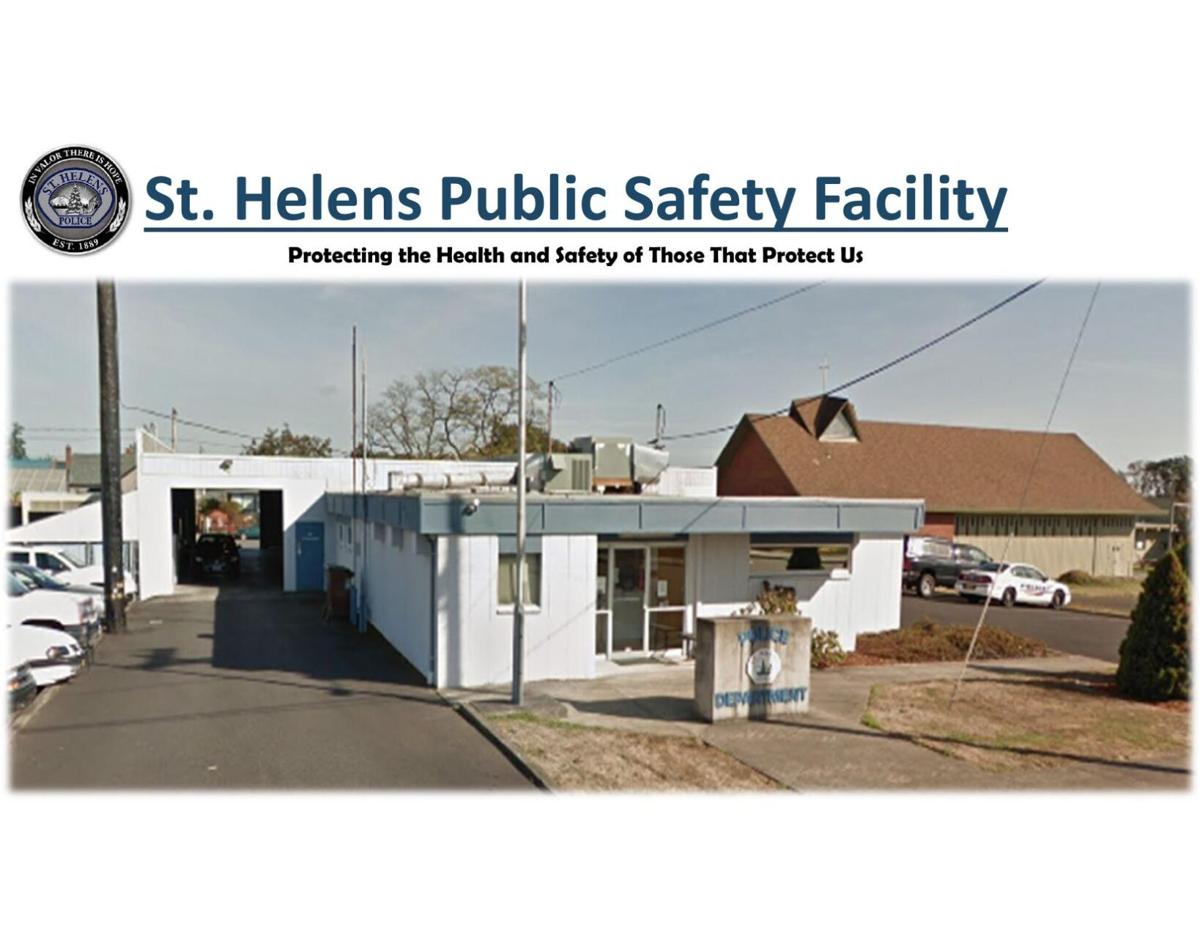 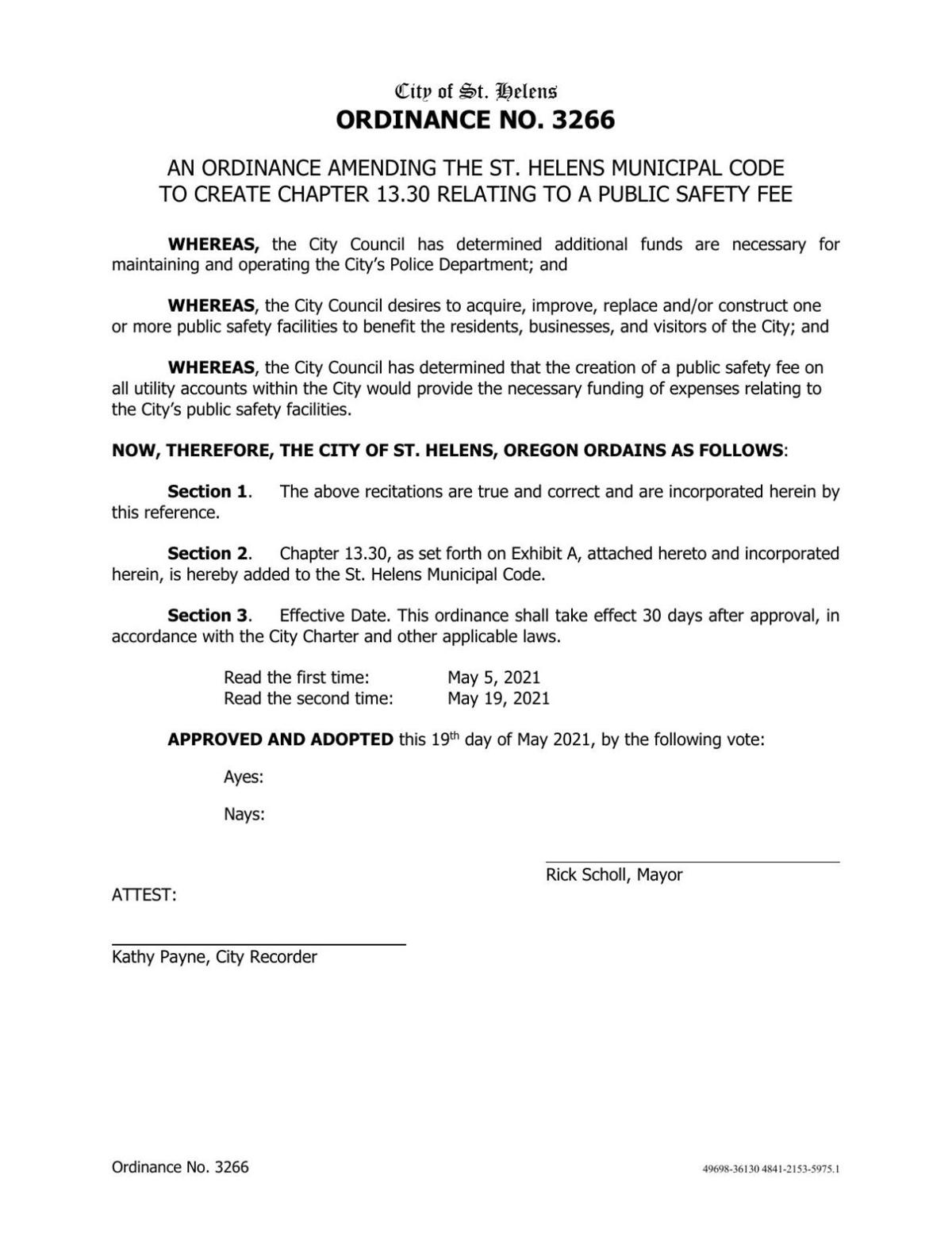 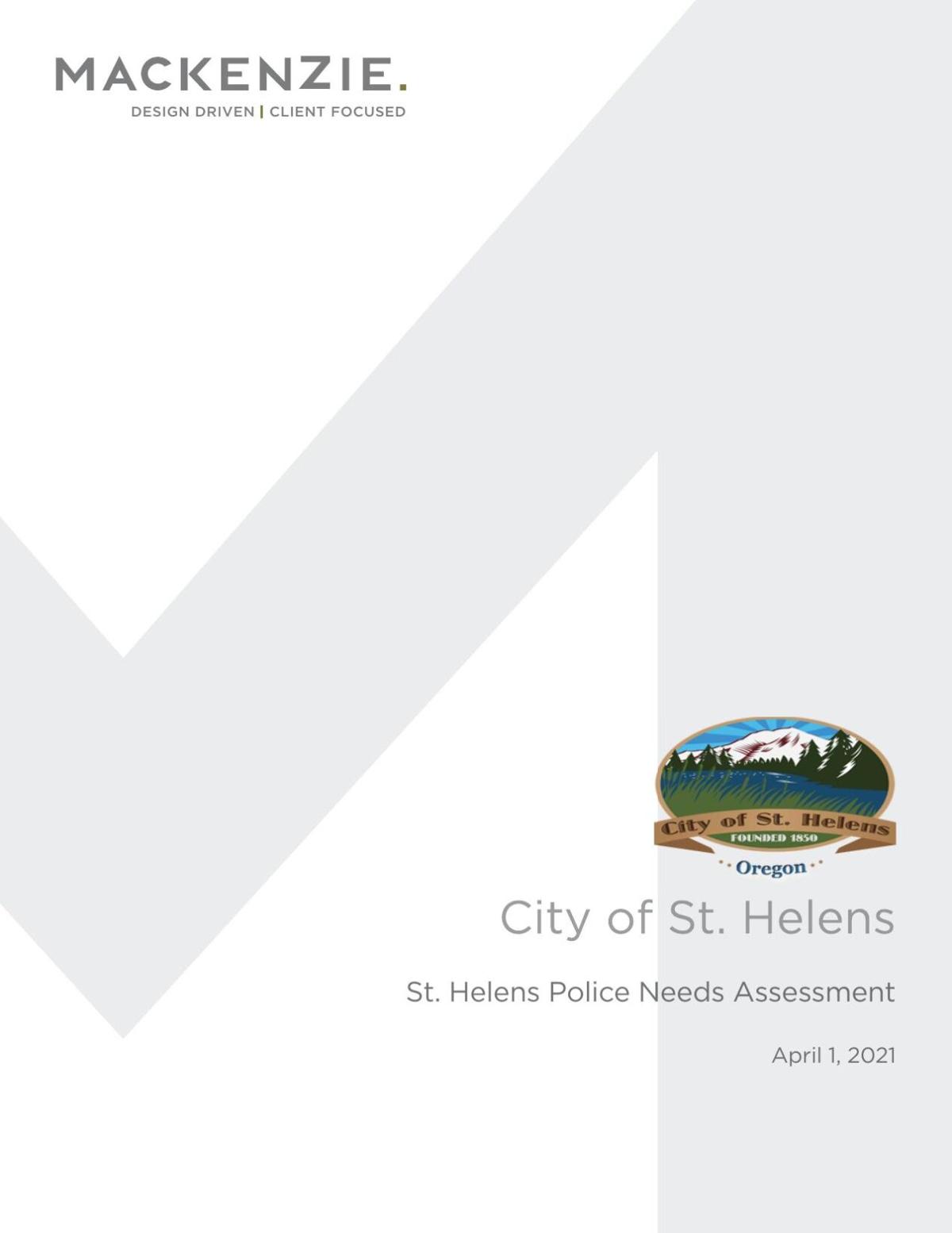 A funding plan for the public safety facility is expected to be presented to the St. Helens City Council during its 1 p.m. Wednesday, May 19 meeting. The presentation will include updated numbers regarding a potential residential fee (based on equivalent dwelling units (EDUs)) on utility bills.

There will be a second reading of Ordinance 3266 at the city council’s regular session meeting, at 7 p.m. The council is expected to vote on the ordinance and if it is approved, the city will then need to draft a resolution to create the fee.

The city hasn’t put an official price tag on the building, but the architecture firm working on estimates expects it to be between $15 and $19 million, according the project website. In earlier conversations, city officials had said one funding option for the facility may come from the public safety fund which could tack on a monthly fee to utility bills ranging between $6-$11.

A public safety fund was recommended as a more equitable option of spreading the cost of the facility, according to the ad hoc committee.

The city’s consultant is also working on a floodplain map of the proposed site. Depending on how quickly the Federal Emergency Management Agency (FEMA) responds, that work is estimated to take approximately six to nine months to complete.

St. Helens is preparing to fund construction of a new public safety facility at Kaster Road and Old Portland Road.

How are you beating the summer heat waves?