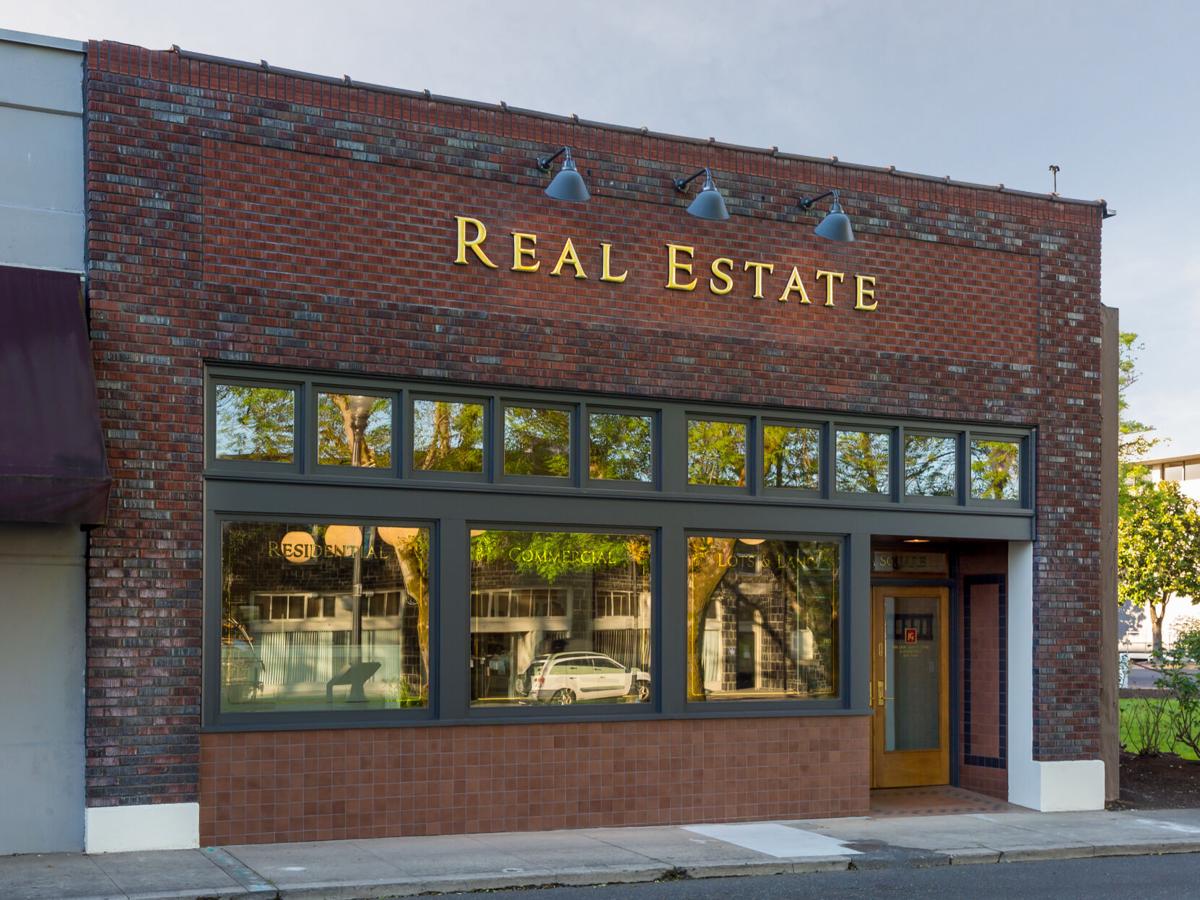 This building, 50 Plaza Square, located in the Old Town District of St. Helens, has received the DeMuro Award for historic preservation. 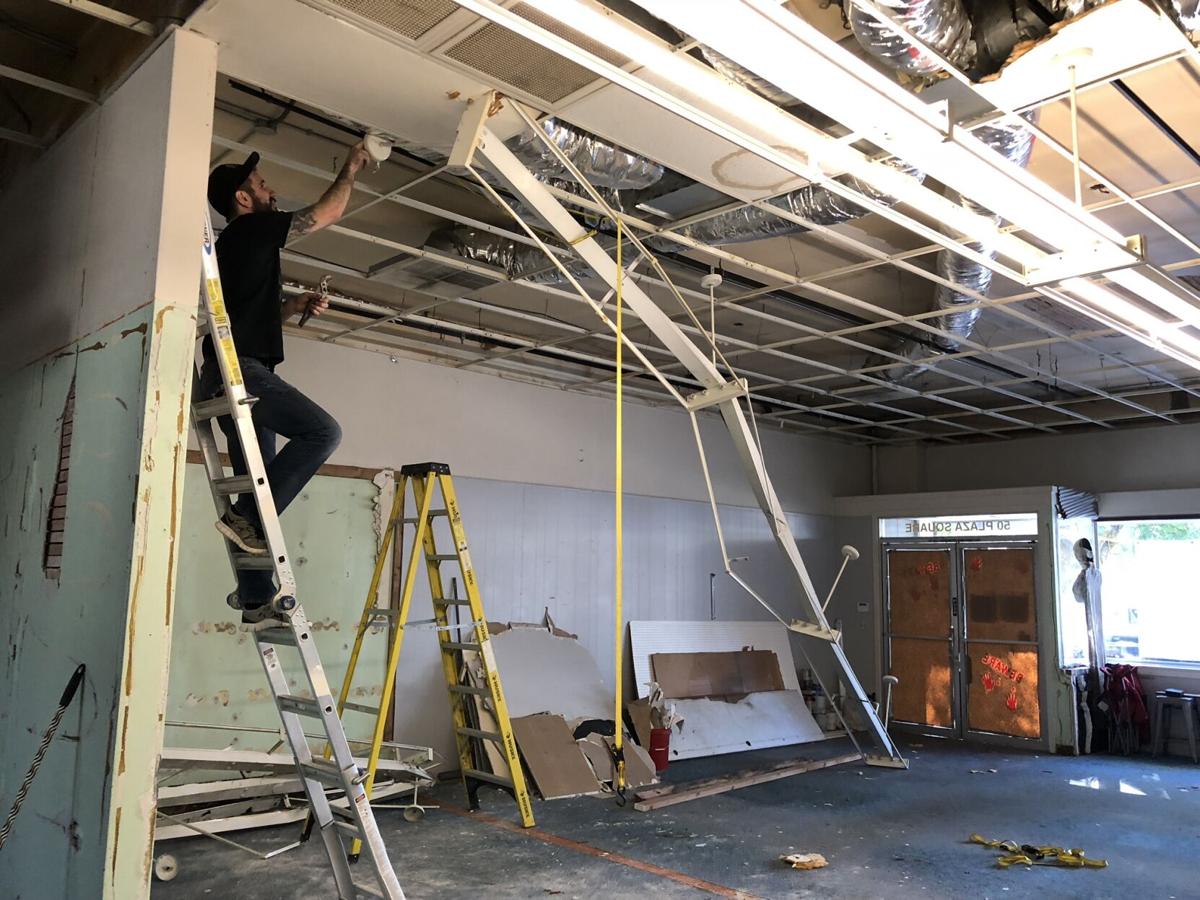 A year-long renovation was conducted at 50 Square Plaza.

Centered in St. Helens’ Old Town District, a building that dates back to 1928 is being recognized for its historic preservation.

The owners of 50 Plaza Square have received the 2020 DeMuro Award for Excellence in Historic Preservation awarded by Restore Oregon, a nonprofit based in Portland.

The building is located across the street from St. Helens City Hall and next to the courthouse. It houses the Jane Garcia Team office for Keller Williams Realty Professionals. Jane Garcia and Jennifer Pugsley are co-owners of 50 Plaza Square and team brokers.

Dignitaries and others attended a ribbon-cutting ceremony at the building site one year ago after completion of a year-long renovation and historical restoration process.

According to Pugsley, the team bought the building in 2018 as a computer store was moving out. Their initial plan was to rent the building, but the then-owner was so impressed with the plans that Garcia and Pugsley had for restoration that he offered to sell them the building. The team set to work with historical reservation soon after.

Pugsley received the award after completing an application earlier this year.

“I filled out a pretty extensive application,” Pugsley said. “They want to know the scope of your project.”

The scope of the project, as The Chronicle has previously reported, was fairly grand. It required copious amounts of research from Pugsley, who went to the planning commission to dig up historical records of the building. She also went to the Columbia County Historical Society for further help, especially with finding old pictures of the building. Puglsey said at one point, in the 1940s, the building was split into two storefronts, one being the Columbia County Tuberculosis Association Office.

“When they called to tell me that I had won, she said, ‘we really fell in love with your story,’” Pugsley said.

The story outlined in Pugsley’s application involves taking a building that she described as the “ugly duckling” of St. Helens and turning it around. She said the last time the building had been renovated was in 1962. Since then, nothing had been done, except installation of new carpet. One of the first steps Pugsley and Garcia took was to bring the building up to standard, which included adding insulation, a new roof, high efficiency glass windows and all new systems.

The work also involved a lot of attention to detail on Pugsley’s part, Garcia said, to keep the building as period-sensitive as possible. Part of the attention to detail can be seen in the hand-painted windows and the hand-carved “Real Estate” sign, done in the style of 1920s architecture.

The award, which does not come with any monetary value, is something Pugsley described as a “ginormous pat on the back” for the statewide historic preservation community. She said she will be able to hang the plaque on her wall, and it is something she said she hopes will bring attention to St. Helens.

Pugsley, whose company also focuses on real estate investing in addition to marketing, said she hopes the award will give her credibility as she approaches her next restoration project. Pugsley said she does not have a project in mind yet, but that she wants to do one in St. Helens.

“I would imagine it would give me some credibility if I needed funding, but it's not really a monetary award,” Pugsley said.

If anything, the award is further proof that Puglsey’s work paid off.

“I just can't believe that it's ours and it came together the way it did,” Pugsley said.

“I just can't believe that it's ours and it came together the way it did.”