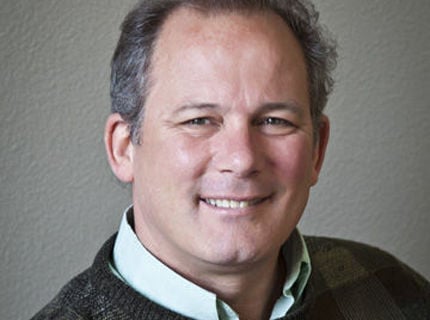 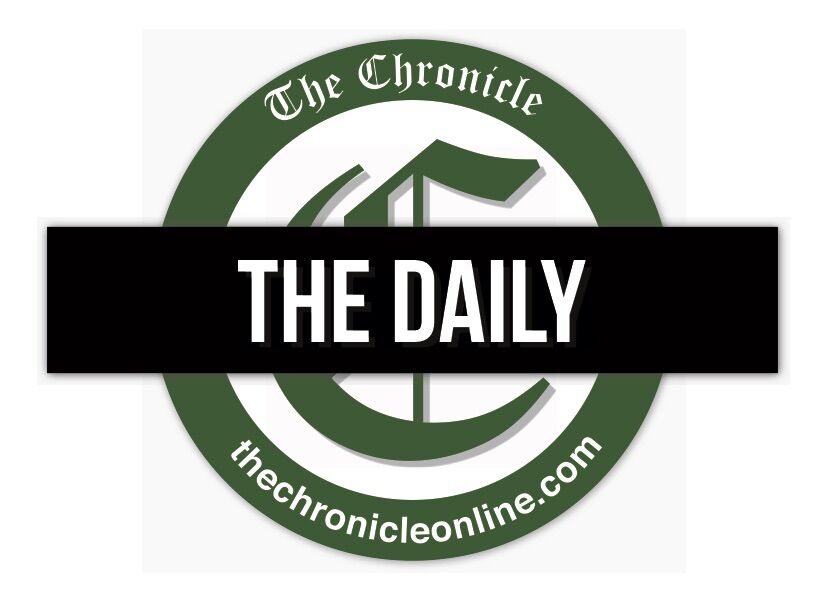 Sykes has served as a Columbia County Commissioner, on the LOC Board of Directors, as a commissioner and assistant manager for the Port of Columbia County, and as city manager of Vernonia, Forest Grove, and most recently Scappoose.

According to a release from the LOC, Sykes is held in high regard by his peers in government for his dedication to public service and the ability to build consensus among regional partners, create and execute strategic plans, and take the lead on economic development initiatives.

In Scappoose, Sykes helped formulate and execute the city council’s strategic plan, which included local economic development initiatives, infrastructure improvements, and updates to long-range planning documents such as master plans. His work there also included maintaining public safety through community policing, updates to existing parks and the addition of new parks, maintaining regular communication through a monthly newsletter, and the annual town meeting.

“His experience, his understanding, and his patience not only reinvigorated the city itself, but his guidance helped me become a better public servant,” Forest Grove Mayor Pete Truax said. Truax worked alongside Sykes for five years.

The conference was held virtually on Wednesday, Oct. 14, due to the Coronavirus pandemic.

From 1933 to 1966, Herman Kehrli served as executive secretary of the League of Oregon Cities and director of the University of Oregon’s former Bureau of Governmental Research and Service. A joint effort between the LOC and the Bureau established standards of excellence for local government officials through an agenda that included research, consultation, and training in city government affairs. Today, the quality of city government statewide is due in large part to the success of this joint effort.

The League of Oregon Cities