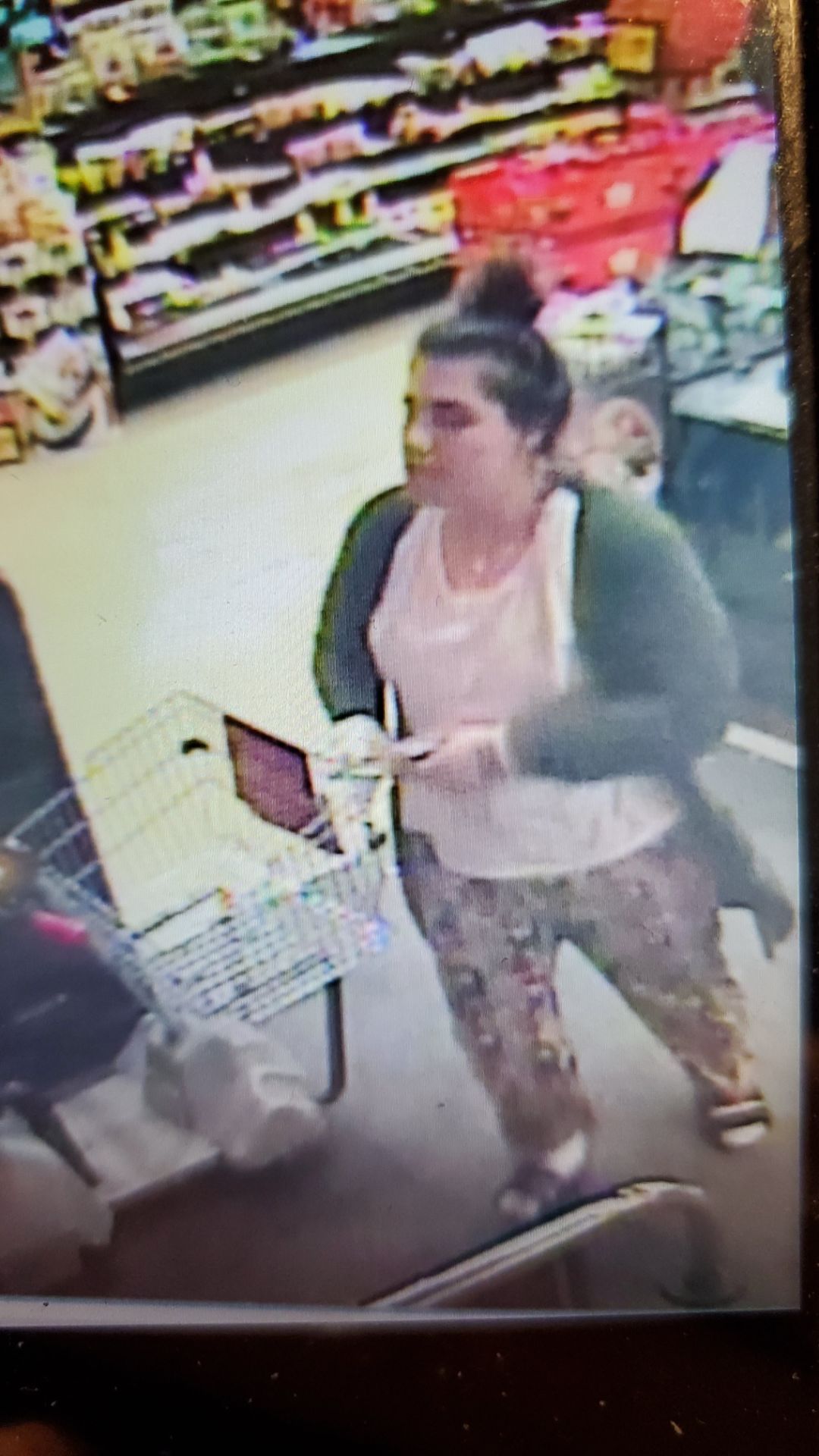 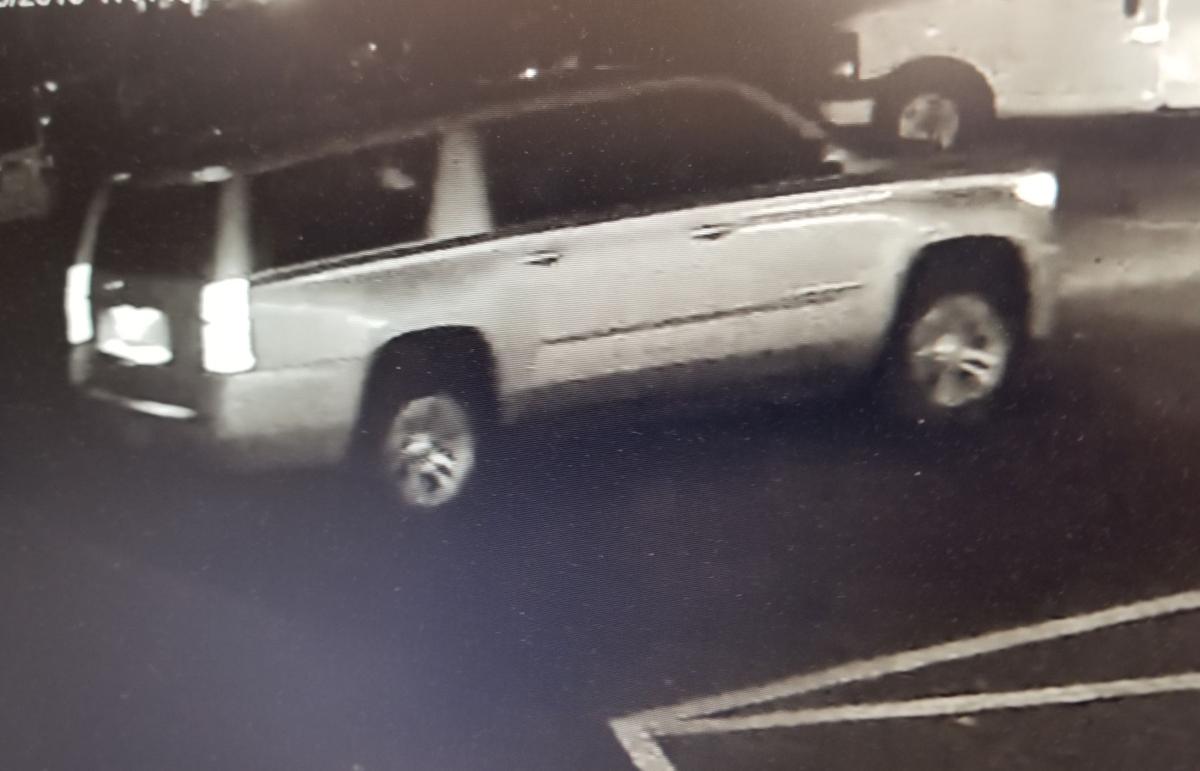 The St. Helens Police Department (SHPD) is seeking the public’s help identifying an unknown woman spotted on surveillance video that may be connected to a stolen purse.

At approximately 4:50 p.m. on Monday, Nov. 25, officers responded to the St. Helens DMV, located at 500 N. Columbia River Highway, where it was reported that a vehicle had been broken into. A purse was stolen from the vehicle, and bank cards from the theft were used at the St. Helens Safeway to purchase over $2,500 in gift cards at approximately 4:48 p.m. that same day.

Safeway surveillance video shows an adult, white female with black or brown hair leaving the location. The suspect’s vehicle is described as a white Chevrolet Suburban.

Anyone with any information about the woman is asked to contact an SHPD officer via the non-emergency dispatch line at 503-397-1521.

Are you taking the current City of St. Helens survey?