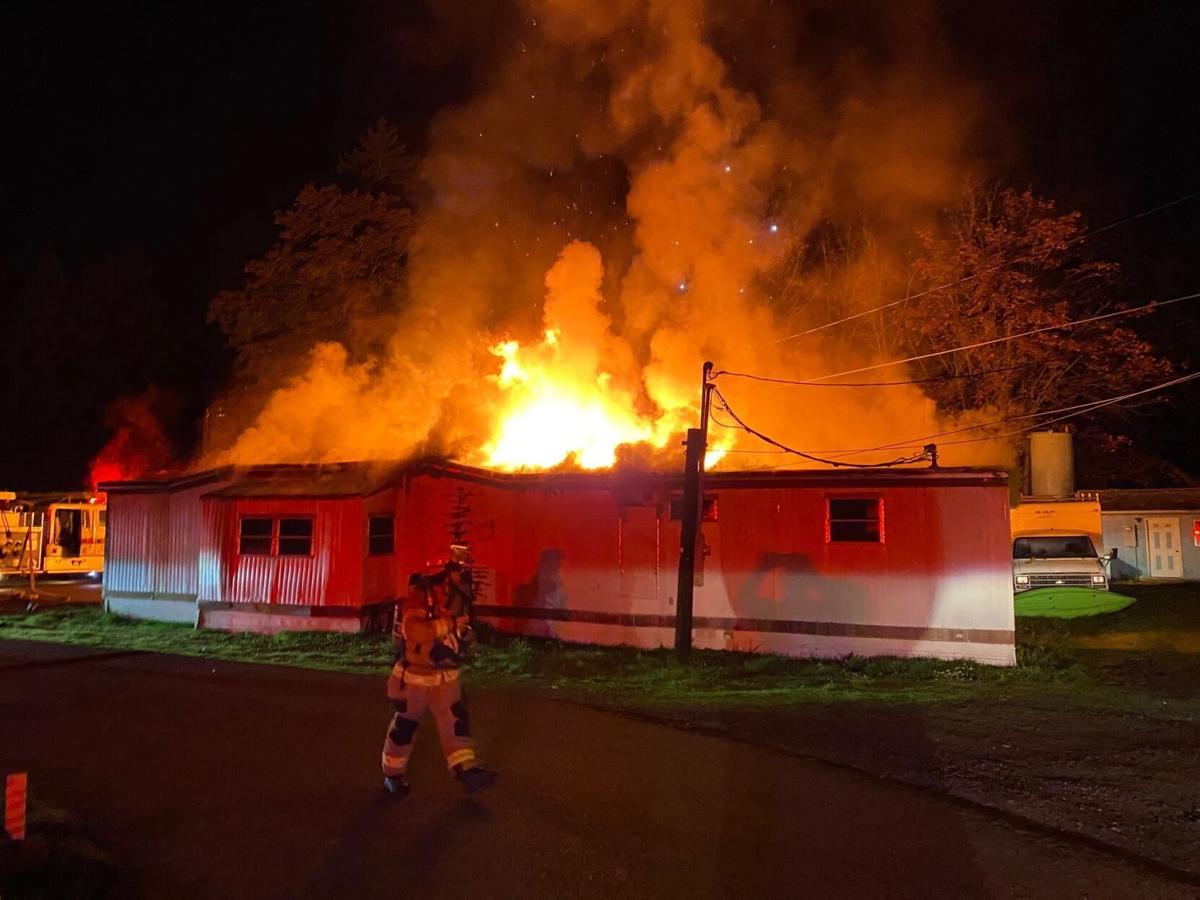 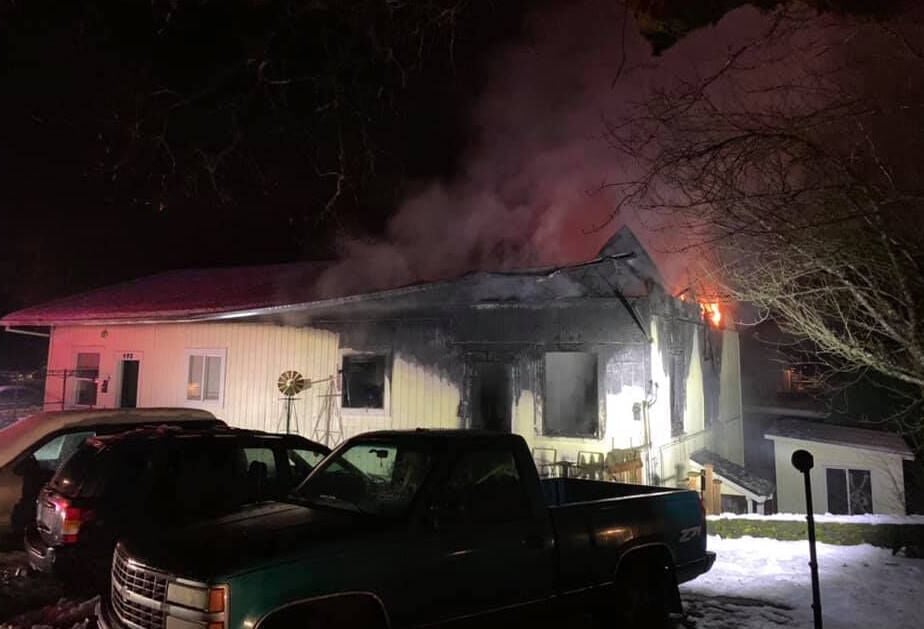 Nine people were displaced following this apartment fire in St. Helens in February.

Fire officials aren't yet sounding the alarm about the number of structure fires in Columbia County over the past several months, but the trend is disturbing.

In October, two people escaped a burning trailer that had erupted in flames in Scappoose.

In the past two weeks, Columbia River Fire & Rescue (CRFR) crews have responded to four additional home fires, three in St. Helens, one in Warren and a shop fire in Rainier.

While the fires are a disturbing trend, CRFR said they aren't seeing a large increase in the number of fires recently.

"Some incidents come in short waves like we experienced in the last couple days," CRFR's Jennifer Motherway said. "In 48 hours we responded to a number of fires, several are still under investigation. We did not experience any civilian or firefighter injuries during these events."

Precautions you can take

"Turn off appliances, floor heaters, and non-essential powered equipment when you away from your home," she said.

"It is a good idea to have an escape plan for your family and a meeting location should a fire occur at your residence," she said. "It is a huge benefit to the responding firefighters to know that everyone is out of the house or if there’s a potential that someone is still inside. Fighting fire is a dangerous job and it makes that job a lot easier knowing that everyone has evacuated the building prior to our arrival. Our number one priority is life safety."

Motherway said by having an escape plan and knowing where to meet outside of the building ensures that everyone is accounted for.

Fire districts officials across the state are encouraging property owners to make sure they have established a fire prevention perimeter around their homes by removing trees, brush, debris and relocating wood piles away from structures.

The 30 to 50 foot defensible space is especially important as the summer and fall wildfire season approaches.

The officials also urge remote property owners to establish clear, readable home markers, addresses of structures, so if there is an active fire emergency, fire crews will be able to navigate to the scene safely and quickly.

The National Fire Protection Association has compiled a detailed report about home structure fires. The following is a summary of that report.

During this five-year period, US fire departments responded to an estimated average of 353,100 home structure fires per year. These fires caused an annual average of 2,620 civilian deaths; 11,030 civilian fire injuries; and $7.2 billion in direct property damage.

Certain scenarios appear more dangerous than in the past. The death rate per 1,000 reported home fires in 2014–2018 that began with the ignition of either upholstered furniture or mattresses and bedding was more than double what it was in 1980–1984. 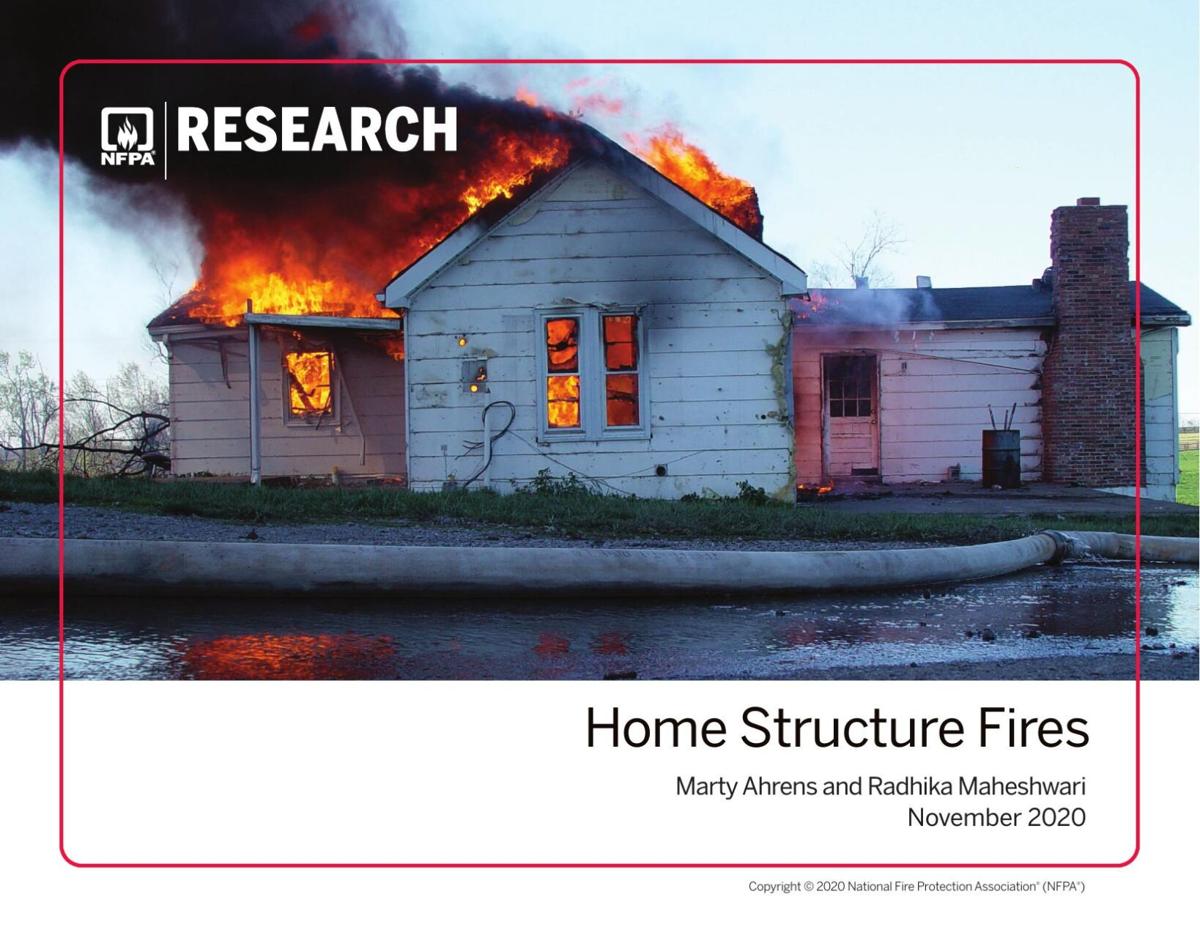