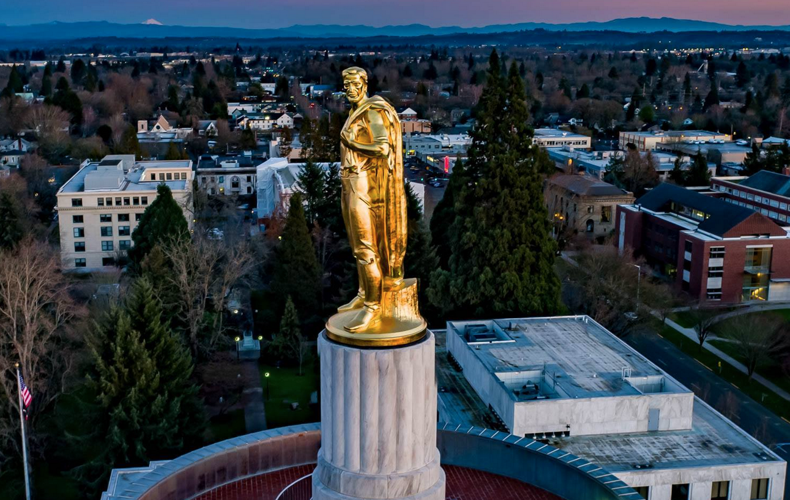 The summary states that the economic dynamics are shifting.

Oregon taxpayers can expect to share a $3 billion kicker.

The kicker tax credit goes into effect when the actual state revenue exceeds the forecasted revenue by at least 2%. An amount is then returned to the taxpayers through a credit on their tax returns.

"The economy continues to boom. Jobs, income, spending, and production are all rising quickly. However, pessimism about the expansion is growing," that is the opening statement in the June 2022 Oregon Economic and Revenue Forecast issued by the Oregon Office of Economic Analysis.

"Inflation is at multi-decade highs, eroding household budgets," the summary reads. "Russia’s invasion of Ukraine created an oil shock and raised fears of increased conflict. A new round of pandemic-related shutdowns in China is set to exacerbate global supply chain struggles."

The summary states that the economic dynamics are shifting.

"No longer is the U.S. or Oregon in recovery mode, but in net expansion territory," the summary reads. "The challenges, risks, and trends associated with a mid-cycle expansion are different than those faced during the initial recovery."

The summary claims the 2022 personal income tax filing season "has been shocking." The tax season payments will come in more than $1.2 billion (70%) larger than last year.

The summary states that the unexpected revenue growth seen this year has left Oregon with unprecedented balances this biennium, followed by a record kicker in 2023-25.

Even so, if balances are not spent, net resources for the 2023-25 biennium will have increased by $427 million relative to the March 2022 forecast, according to the summary.

“Today’s revenue forecast indicates that we are continuing to see strength in Oregon’s economy as we round the curve to recovery from the pandemic. Strong state revenues, coupled with an unemployment rate that is back down to pre-pandemic levels, should be welcome news for Oregonians.

“However, I know that not all Oregonians are feeling these positive effects, especially given rising costs of living. The good news is that the continued strength in the economy will allow the legislature to look at additional one-time investments in the coming budget cycle—like those we’ve recently made in housing, behavioral health, and child care—to further spur growth and support working families, so that all Oregonians see and feel the benefits of our economic bounce back.

“Even with revenue growth, it is still important that we proceed with caution and plan for the future. Strong leadership in Oregon has led the state to a place where we have ample reserves to help us weather unprecedented times. We need to continue that forward-looking leadership as we head into the next budget cycle.”

“Oregon clearly has one tough economy. Our forecast is up for the eighth time in a row. We have to be careful. Experts are seeing storm clouds on the horizon. Oregon has done a good job saving. We’ll keep moving forward.”

Oregon’s economists project that Oregon budgets will have big surpluses, much of which will be returned to taxpayers based on how much in taxes they paid in.

“Thanks to the Kicker, Oregonians will get some of their taxes back and with it, a much-needed break from the increasing burden of inflation,” Knopp said. “The Kicker continues to act as a check against the Democrat’s continuous urge to blow out the spending. Now, more than ever, it's essential to protect the Kicker. Too much spending got us into this inflation mess, it’s not going to get us out.

“As of now, we have extra money, but our economists are predicting an economic downturn soon. We must budget wisely for the future.” 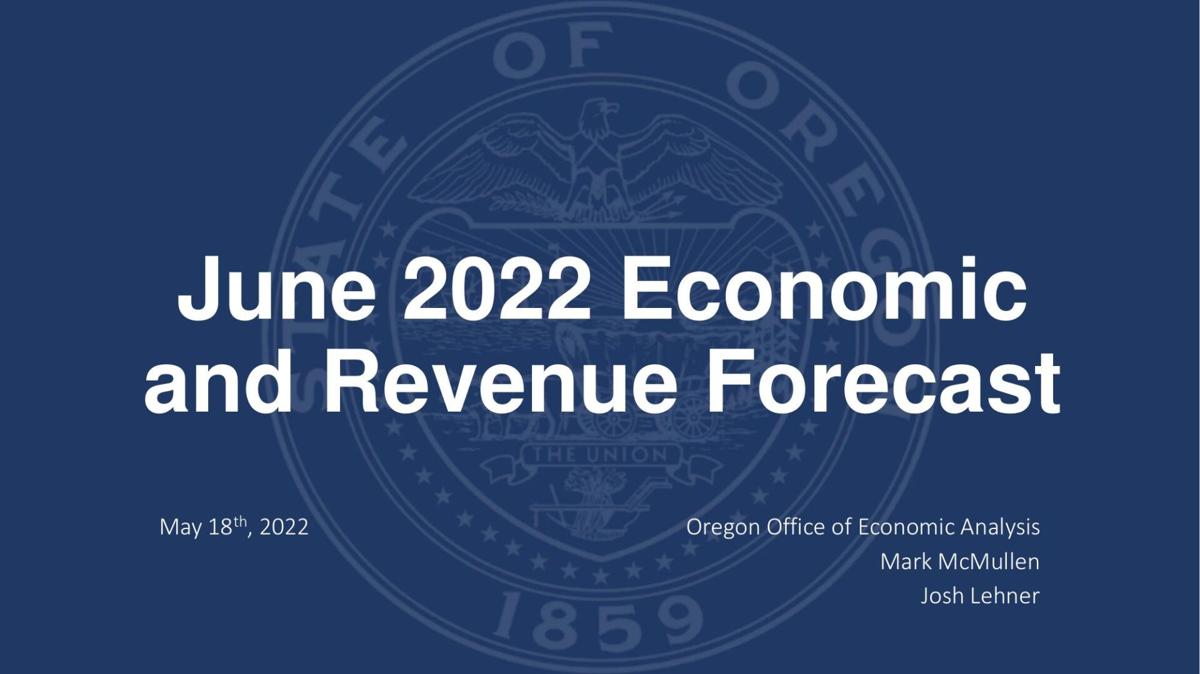 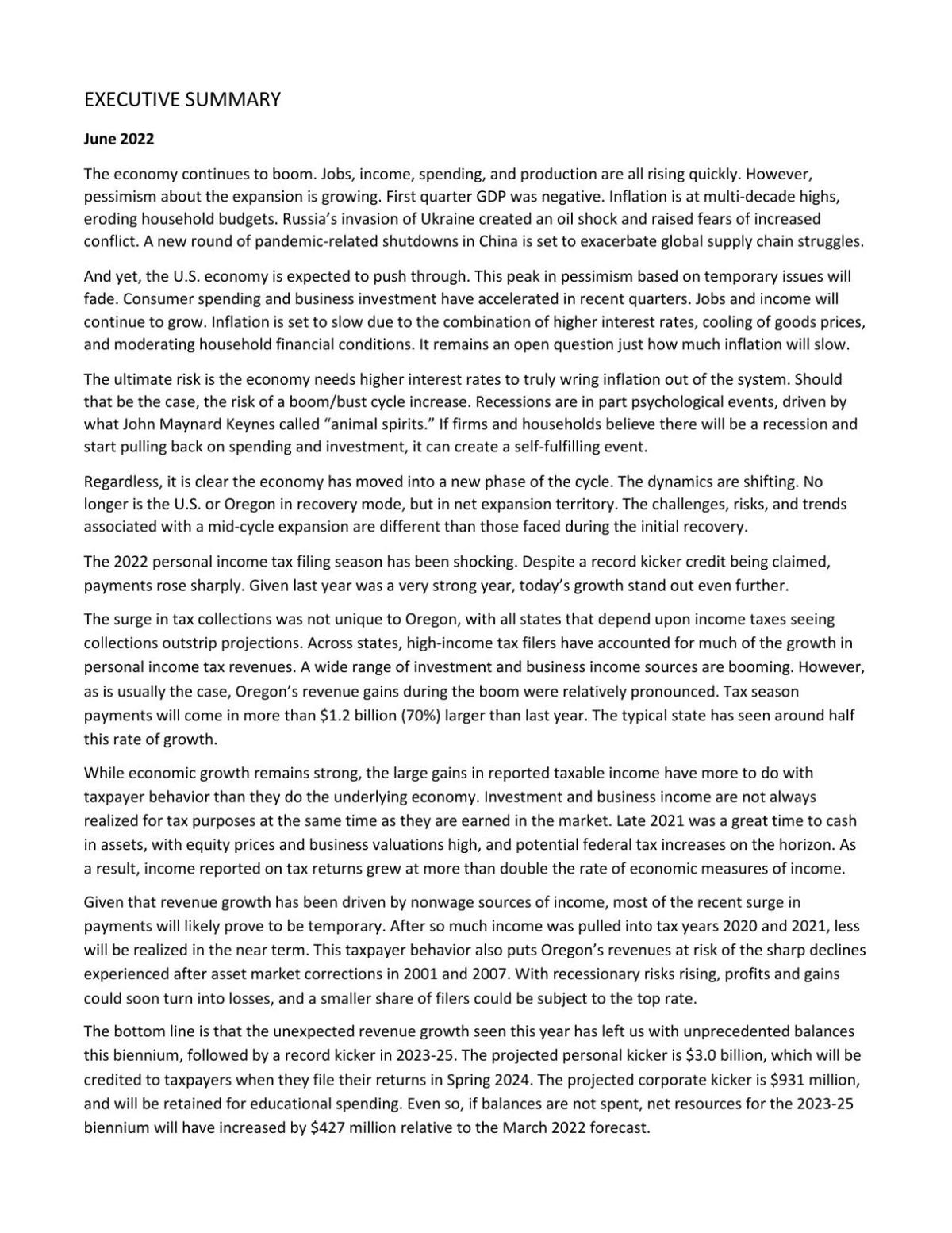 The projected personal kicker is $3.0 billion, which will be credited to taxpayers when they file their returns in Spring 2024. The projected corporate kicker is $931 million, and will be retained for educational spending.