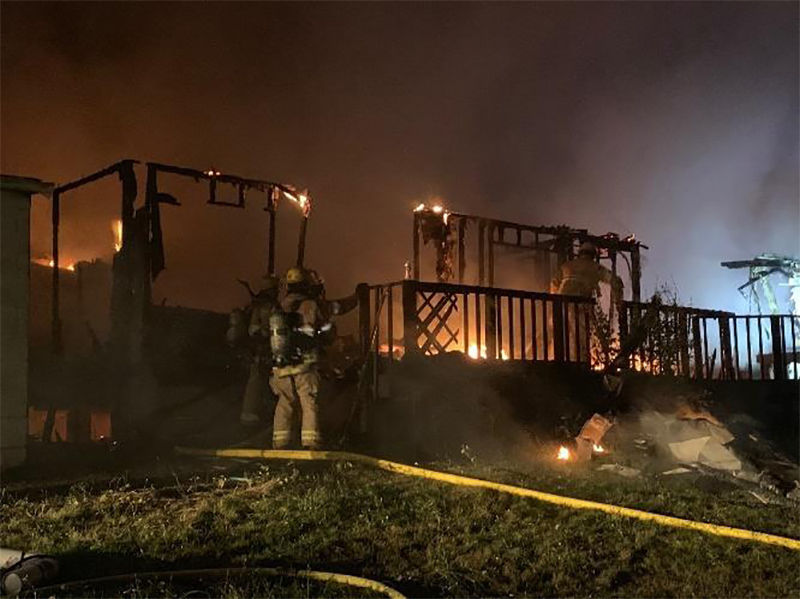 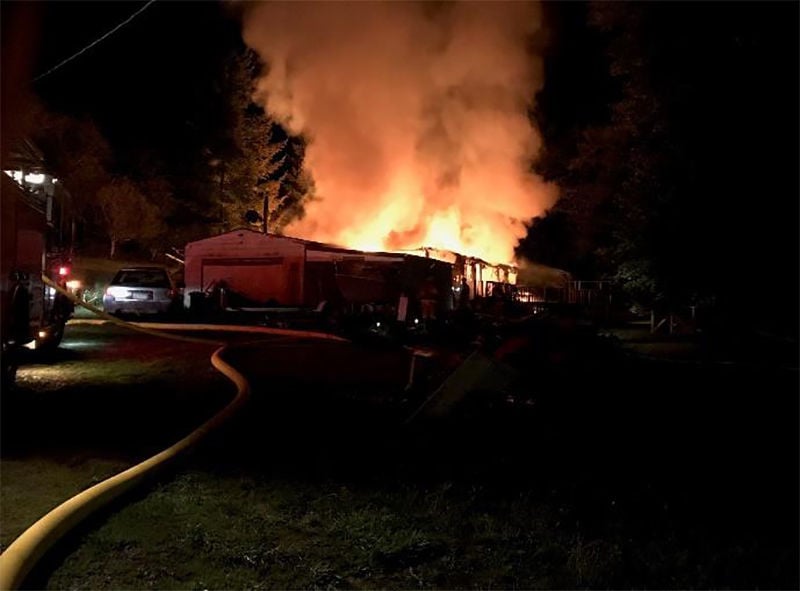 On Sunday, September 15, 2019, at 7:54pm Columbia River Fire and Rescue responded to a structure fire in the 30100 block of Tide Creek Road in Rainier. There were multiple 911 calls reporting the fire.

The single occupant was home at the time of the fire and was able to get out unharmed.

The cause of the fire is suspected arson, however the specifics of the fire are under investigation. The home was a total loss, the estimated damage is unknown at this time.

We had to go to Trojan to fill our water tender as there were no usable fire hydrants or other water sources nearby. At the same time of the structure fire, we also had a brush fire as a result of an illegal burn which also took resources away from the structure fire.

Are you taking the current City of St. Helens survey?