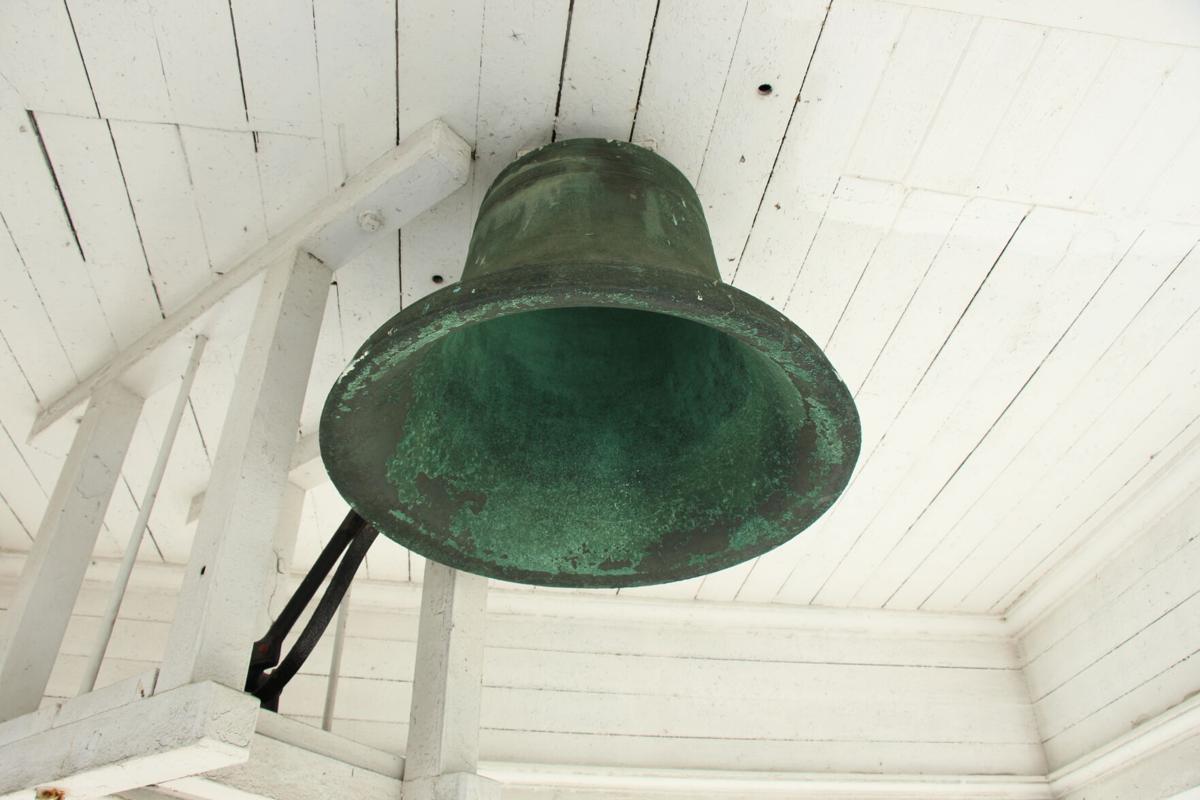 The large bell at the Columbia County Courthouse that rings on the hour. 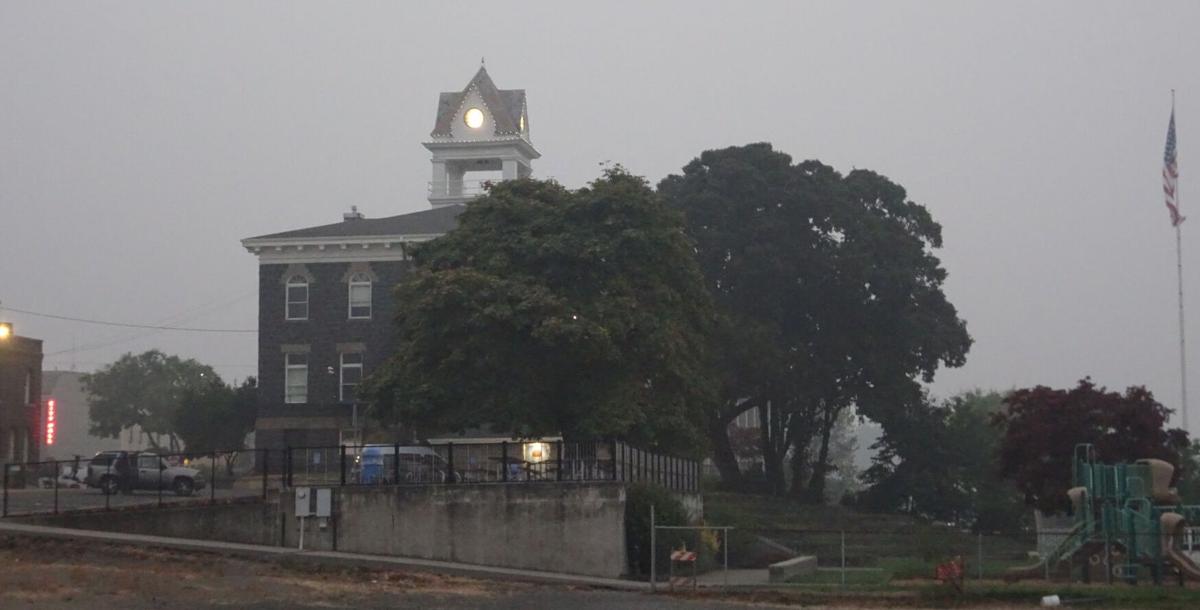 The Columbia County Courthouse tower and clock seen through the fog in St. Helens.

It has been a familiar sound echoing throughout St. Helens each hour but for much of the summer and into this fall, the Columbia County Courthouse bell has been silent and the large clock disabled.

The bell would sound each hour signifying the time of day or night.

But mechanical challenges have led to on and off operations of the tower clock and bell.

“The county’s general services team performs regular cleaning and basic maintenance on the clock as a part of their established routines,” Pacheco said. “And while they have been doing an outstanding job in preserving the clock, it is a large and complicated device that is over a century old and needs expert attention.”

Pacheco said the county has reached out to clockmakers in the Portland area who can inspect and diagnose the clock’s unique mechanisms.

When the Columbia County Courthouse was built in 1906, it did not include a functioning clock. Initially, the clock tower housed only a clock face replica which always read 9 o’clock. After a few years, members of the community began writing to the town newspapers to voice their grievances about the courthouse having a non-working replica in the clock tower instead of an actual clock. Not long afterward, in 1911, the hand-made Seth-Thomas clock installation was completed, according to Pacheco.

“The addition of a precision clock to the Columbia County courthouse was a milestone for the community,” Pacheco said. “The clock was considered state-of-the-art for its time and made a bold statement with faces pointing in all four directions. It reinforced the idea that Columbia County was a hard-working, dependable place to do business and raise a family.”

For over a century the clock held steady, allowing visitors and workers to set their watches to the correct Standard Time reliably kept on Columbia County’s clock tower.

Following detailed work over the past several weeks, the county’s general services department has gotten the courthouse clock and bell running again.

“It requires regular (daily or near-daily) attention for now, and the county continues to search for a partner that can return the century old mechanism to its previous reliability,” Pacheco said.

“The Columbia County Courthouse clock continues to represent our community’s sense of pride, determination, and endurance.”