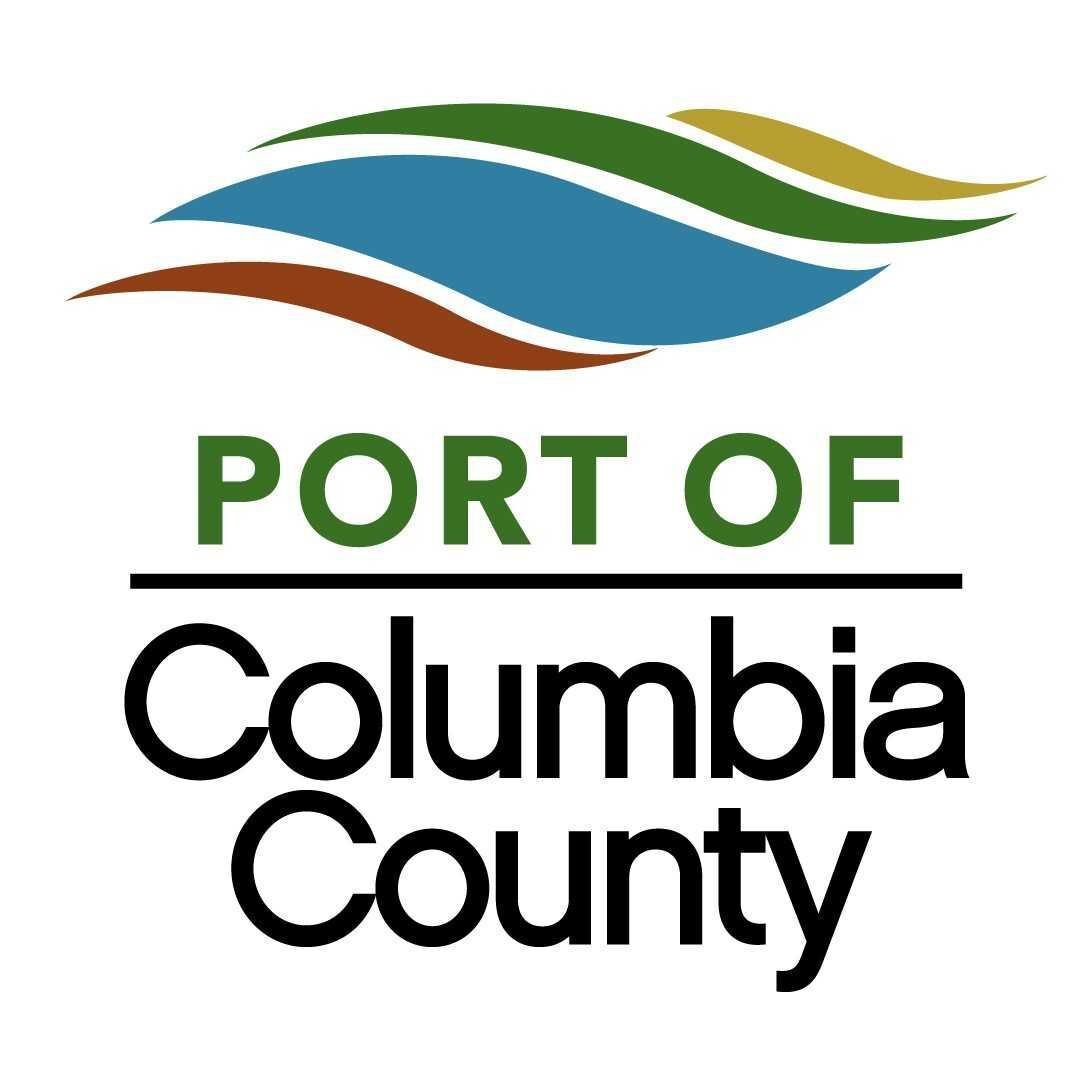 Port of Columbia County Commissioners issue an open letter Oct. 14 about the investigation of 'possible misuse of port fund.' 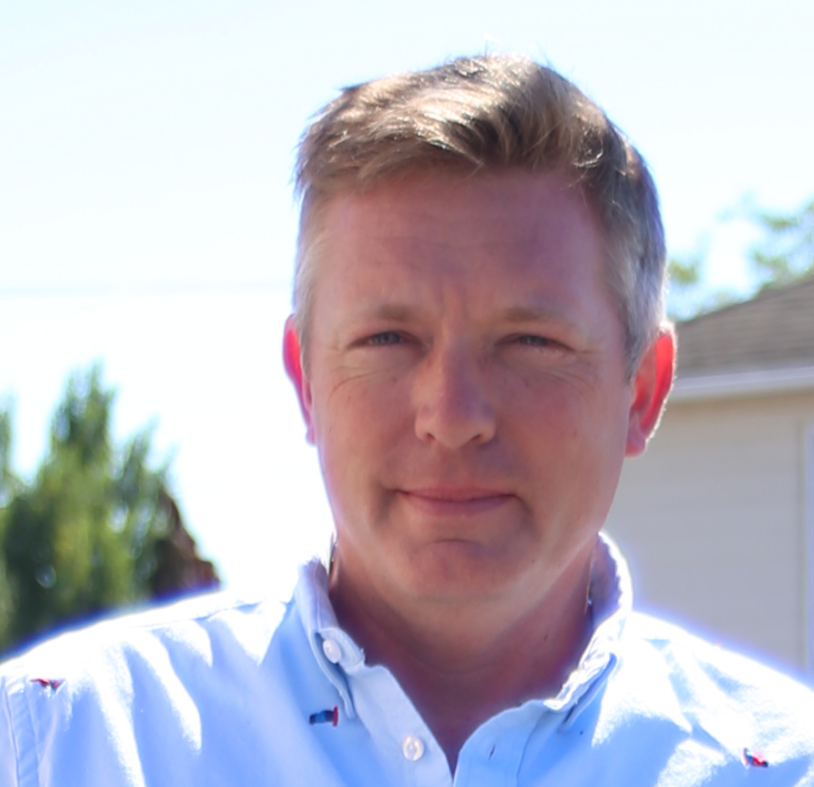 Former Port of Columbia County Executive Director Doug Hayes is the center of the investigation.

Columbia City Police Sgt. Jerry Bartolomucci told The Chronicle that he is reviewing the case.

"I am reviewing documents and use of the (Port) credit card," Bartolomucci said. "Once that is completed, I will talk to the individuals involved who used the card."

Following his review, Bartolomucci said he expects to write a report that will be forwarded to the Columbia County district attorney's office for possible consideration of charges.

Under such a case, law enforcement reviews any possible of fraud.

Bartolomucci said penalties, including any fines and jail time would vary depending on the dollar amount that might be involved if fraud is substantiated.

Columbia County District Attorney Jeff Auxier was limited in his reply to The Chronicle concerning the investigation.

"I cannot comment on the status of a pending investigation but suffice it to say that we take the misuse of government funds very seriously."

The case emerged following Haye's unexpected resignation in late September. At that time, the port commission did not release any details about what led to the resignation.

In an open letter to the community and media, issued Friday, Oct. 15, the port commission revealed that an investigation about 'possible misuse of Port funds' by Hayes, was underway.

"We are investigating the possible misuse of Port funds by Mr. Hayes. The alleged improper use came to light after an employee reported concerns to the Port Commission. Mr. Hayes resigned and recently paid the Port back $23,335. This represents the total amount identified.

This was a significant breach of trust, and we will complete a thorough investigation," the open letter reads.

The Chronicle reported that on June 14, 2017, Port of St. Helens announced the official hiring of Hayes as the new executive director. The Port commission voted 4-0 to extend an offer to Hayes at a starting salary of $116,000 with additional benefits.

The Chronicle will continue to provide updates about this story as they develop.