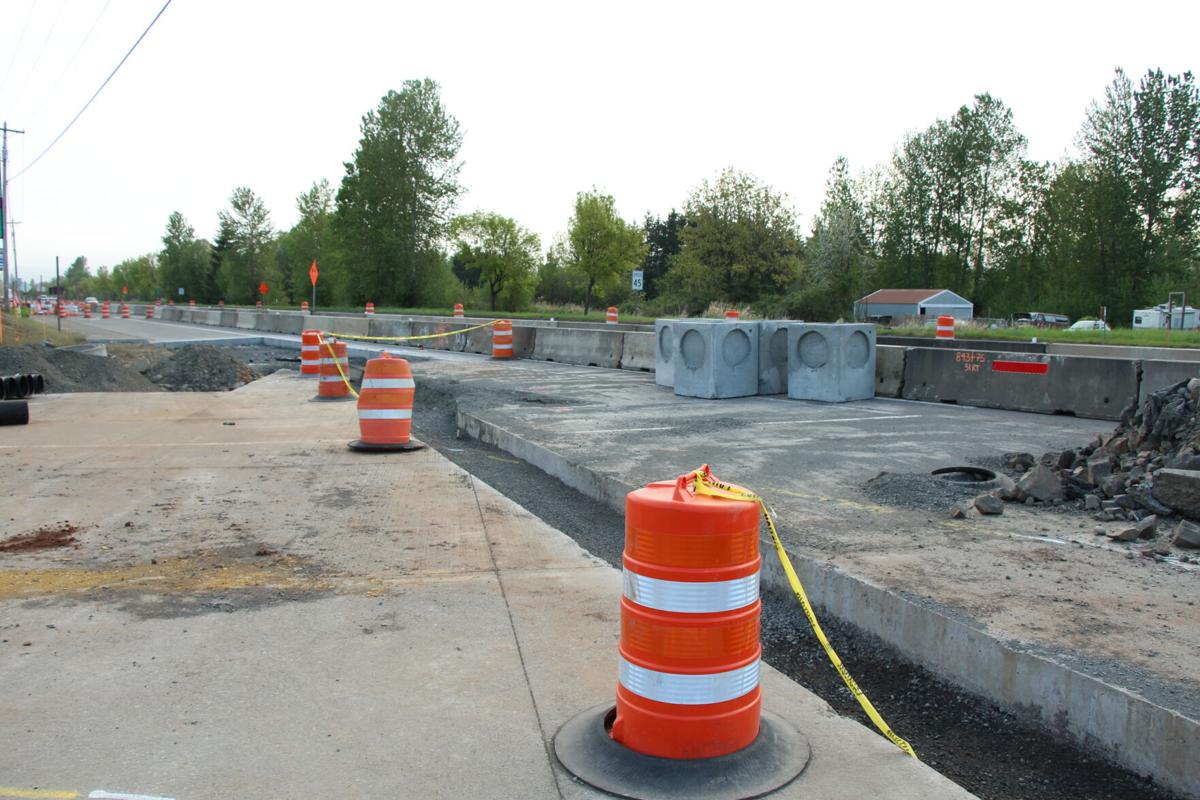 Improvement work at Millard Road and Highway 30 in St. Helens has paused due to utility issues. 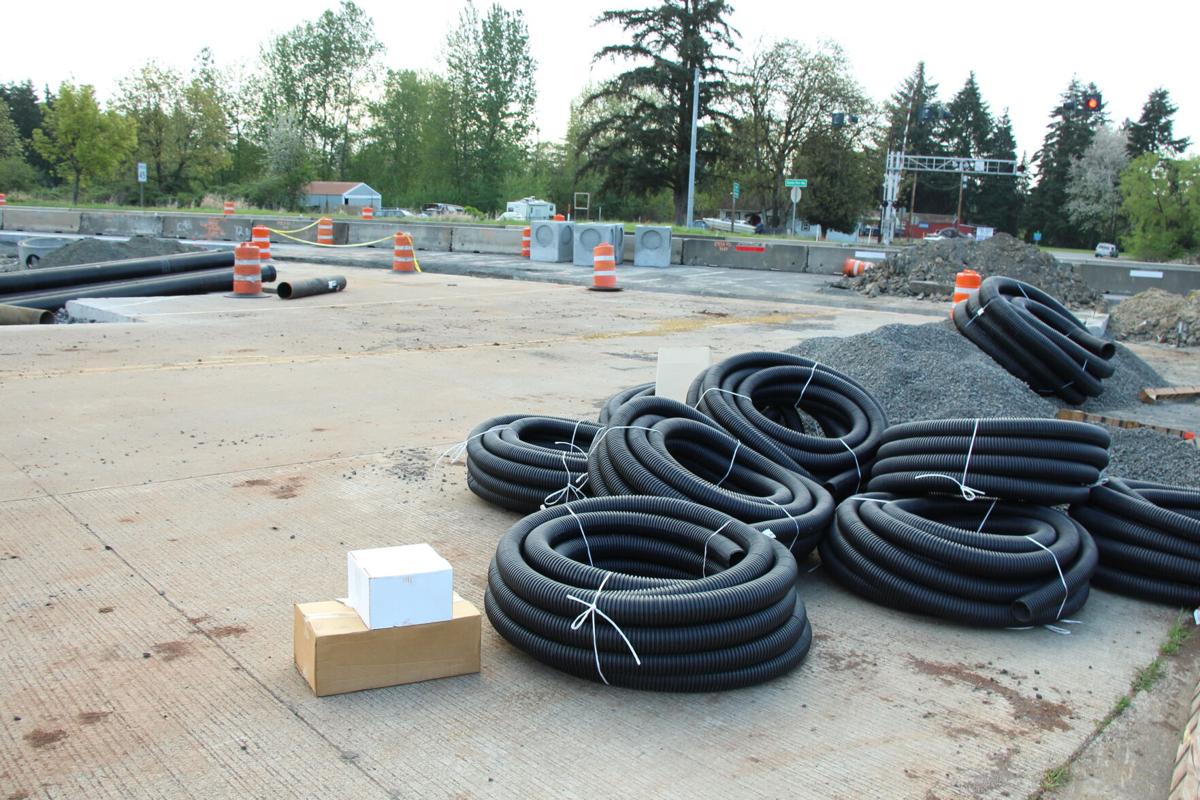 A $7.5 million improvement project that includes Millard Road at Highway 30 in St. Helens has stalled.

"Right now, we are in a pause mode until the utility issues can be resolved," Oregon Department of Transportation's (ODOT) Lou Torres said. "We encountered some unanticipated utility issues that we need to work out which has slowed construction temporarily."

Torres said utility relocation work is scheduled for next week. As soon as that is completed construction is expected to resume.

Another issue at the project site are citizen concerns about large trucks and other vehicles speeding through the marked construction zone along Highway 30 at Millard Road. Large orange barrels line the work area which also is cordoned off with long, large concrete walls adjacent the the highway

To address the traffic danger and concerns, Torres said ODOT is partnering with law enforcement to maintain safety for construction crews, drivers and pedestrians.

The Highway 30 Millard and Bennett Roads Safety Project began March 8 and is designed at both intersections to reduce the number of serious crashes. The project is a collaborative effort between ODOT, Columbia County and the local communities to make this section of road safer.

What the project is designed to accomplish

The Millard and Bennett Roads section of Highway 30 had been designated as a safety corridor in 2010 but decommissioned in 2014 because of a reduced number of serious crashes. The safety corridor designation also enabled ODOT and community partners to engineer a solution to safety concerns with turning issues at the intersections. Torres said the current $7.5 million project addresses those concerns.

The improvement work is expected to be completed by fall.