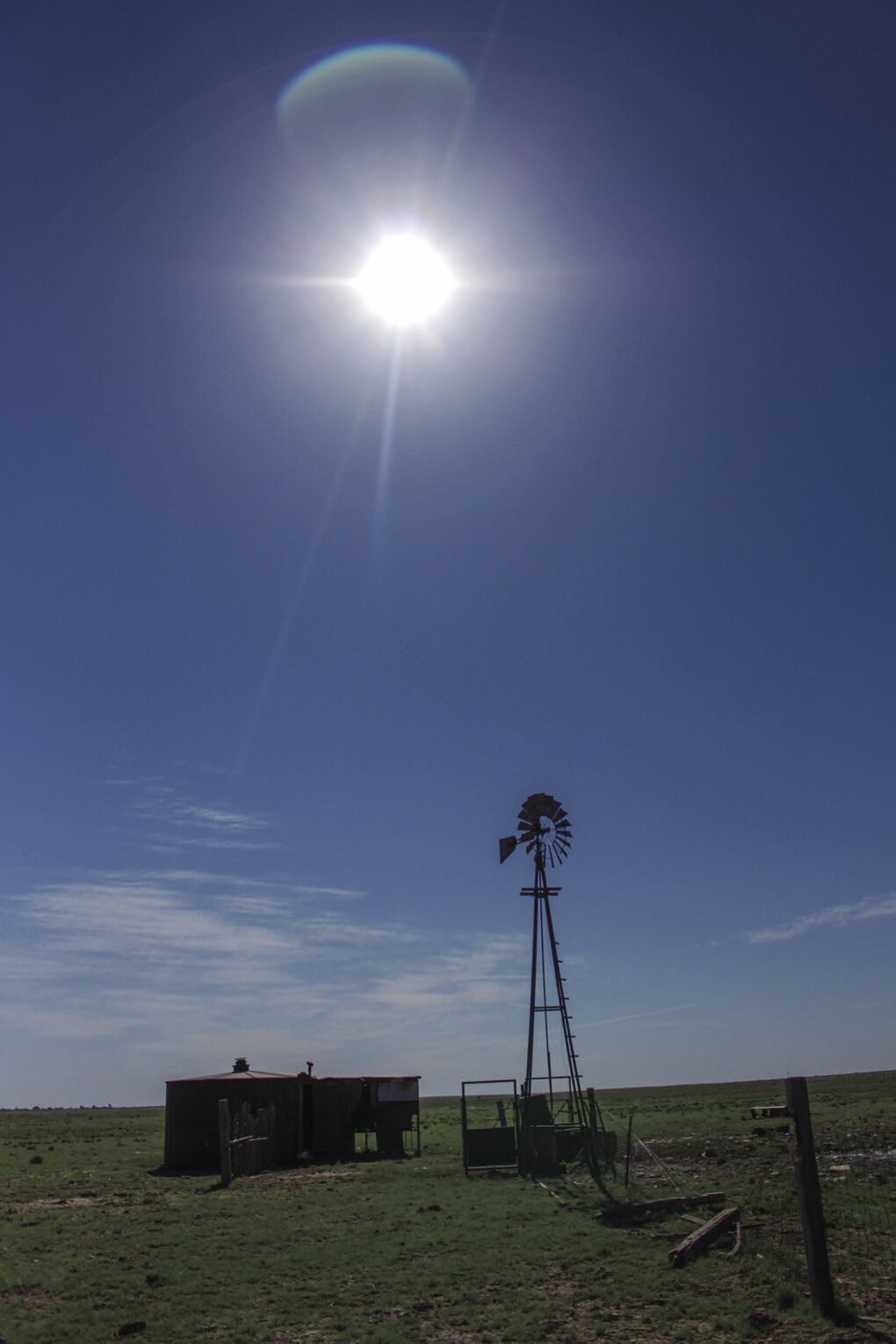 Just about all of Oregon is now facing some level of drought. 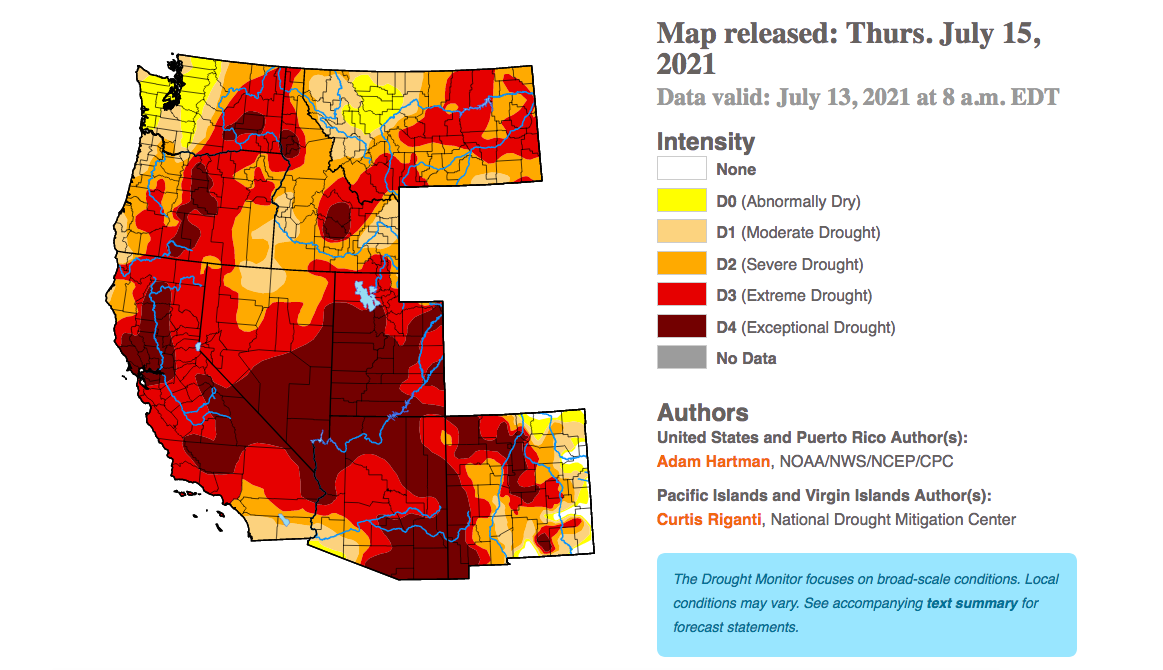 Over half of Oregon is now facing extreme drought, according to the U.S. Drought Monitor, part of the National Oceanic and Atmospheric Administration (NOAA).

Extreme, record-breaking heat has resulted in rapid deteriorations in drought conditions across the Pacific Northwest. Fire concerns remain high across the west. There have been nearly 40 new wildfires reported since July 10 (89 total as of July 14). The largest of those fires, the Bootleg Wildfire in Southern Oregon has burned over 200,000 acres. It is considered the nation’s largest wildfire this week.

In Portland, National Weather Service (NWS) Meteorologist John Bumgardner said there is a slight chance of some light drizzle in the region on Friday.

Bumgradner said one NWS forecasting model shows the low pressure moving slowly toward Oregon, which could bring some rain, but other models show the high pressure system dominating the next seven days promising continuing warm and dry conditions.

The continued dry and warm weather and winds are heightening the wildfire danger in Columbia County and across that state, according to local fire agencies.

The directive comes as a result of 19 Oregon counties already in declared drought emergencies, and the rest of Oregon facing threats of drought, according to the U.S. Drought Monitor.

"Oregon has a strong history of managing and caring for water, but climate change and chronic drought require water conservation and a commitment to working together," Brown said. "Many state agencies already have taken steps to improve the sustainability of their operations, including actions to reduce water usage."

Brown said through her executive order, state government can respond to the growing crisis, lead by example, and show Oregonians that drought is a serious issue — but one that can be managed if we all work together.

"At the same time, it is critically important that we keep in mind how curbing water in public places may affect vulnerable Oregonians who may turn to public sources of water for relief from hot weather, and adjust as appropriate," Brown said. "Many local governments have also curtailed water use on city and county facilities. I appreciate their leadership and encourage all local governments in drought-stricken counties to conserve water and begin implementing drought resiliency strategies as we face a worsening drought together.

Brown is encouraging Oregonians to be conscious of water usage and to take steps to reduce water use whenever possible."

Brown's executive order directs state agencies that own or manage land or facilities to:

Where the drought map information comes from

Each week, drought experts consider how much water is available in streams, lakes, and soils compared to usual for the the current time of the year, according to NOAA. They evaluate how recent precipitation amounts across the country compare to their long-term averages, and monitor variables such as temperature, soil moisture, snow cover, and meltwater runoff.

Experts also check whether areas are showing drought impacts such as water shortages or business interruptions. Based on dozens of indicators and using a "convergence of evidence" approach, experts make their best judgments of regional-scale drought conditions.

The final step is to check their assessments with local experts who can check actual conditions. Once they gather and consider this input, they publish the weekly drought map.

Follow the impact of Oregon's drought here online and in the Wednesday print editions of The Chronicle.

In a a bipartisan, bicameral effort, the Oregon Congressional delegation is seeking more relief for farmers, ranchers, and other agriculture p…