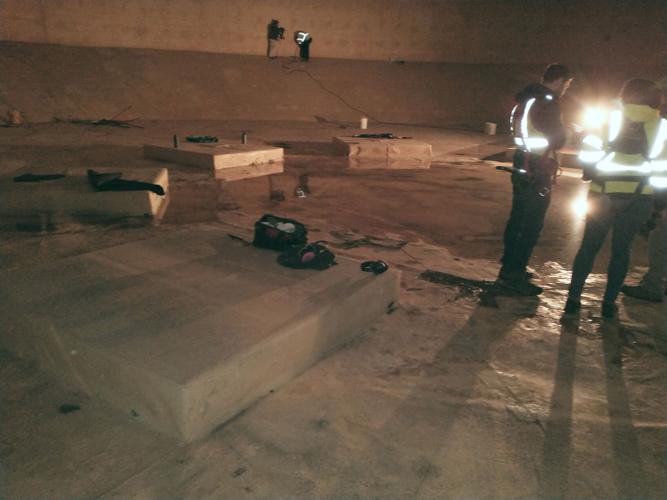 The city worked with its contractor to determine and repair the source of the leaks. 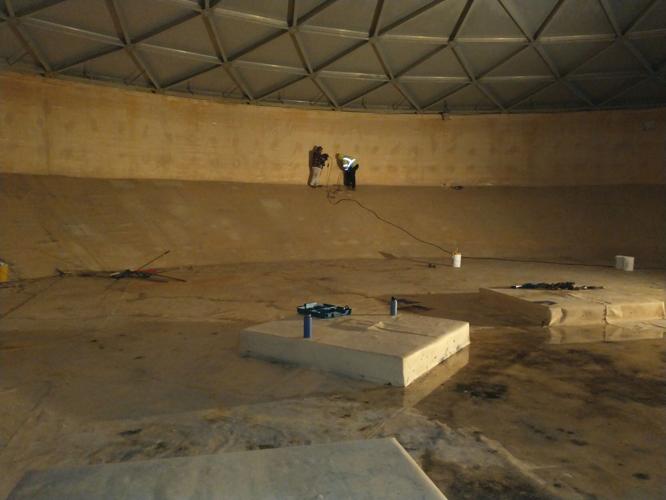 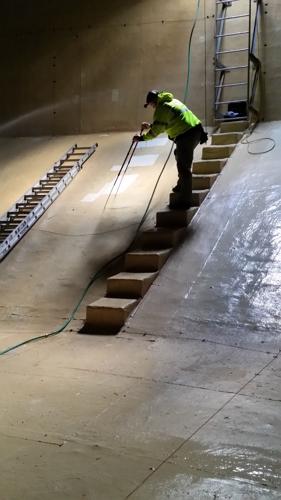 Efforts to determine and repair the source of the leaks included microscopic and porosity tests of the liner and pressure tests of the inlet and discharge pipes.

The settlement allows the City to move forward with repairing the reservoir with a goal of putting it back in service by Fall 2023.

This time frame will allow the forensic and structural engineers of Walker Consultants to complete their full investigation of the reservoir and provide the City with recommendations for repair. It will also allow for the development of the repair/rehabilitation construction documents and the public procurement and contracting processes.

The City expects to bid and award the contract to repair the reservoir in 2022, but because of the impact of wet weather conditions in the fall and winter, it is not advisable to begin repair of the underground structure until the following year in the drier months.

The dispute resolution arose from the installation of a liner membrane in 2017 to address leaks in the 2MG potable-water reservoir owned by the City of St. Helens. The City contracted with Western Partition, Inc., to install the liner. After installation, the reservoir’s leakage rate increased dramatically.

What followed was several years of the city, under legal counsel advice, working with the contractor to determine and repair the source of the leaks. Efforts included microscopic and porosity tests of the liner, CCTV and pressure tests of the inlet and discharge pipes, multiple dive inspections, multiple liner repairs, and specialized testing such as Electric Field Vector Mapping (EFVM).

After all efforts to repair the liner failed, it was finally agreed by all parties that repairing and patching the liner membrane was not likely to result in a successful outcome.

The settlement allows the City to move forward with necessary repairs to the reservoir using a new contractor. The new work will be fully funded with the money received from the settlement.

The City is currently working with the forensic and structural engineers of Walker Consultants based out of Seattle to determine the best repair alternatives for the reservoir.