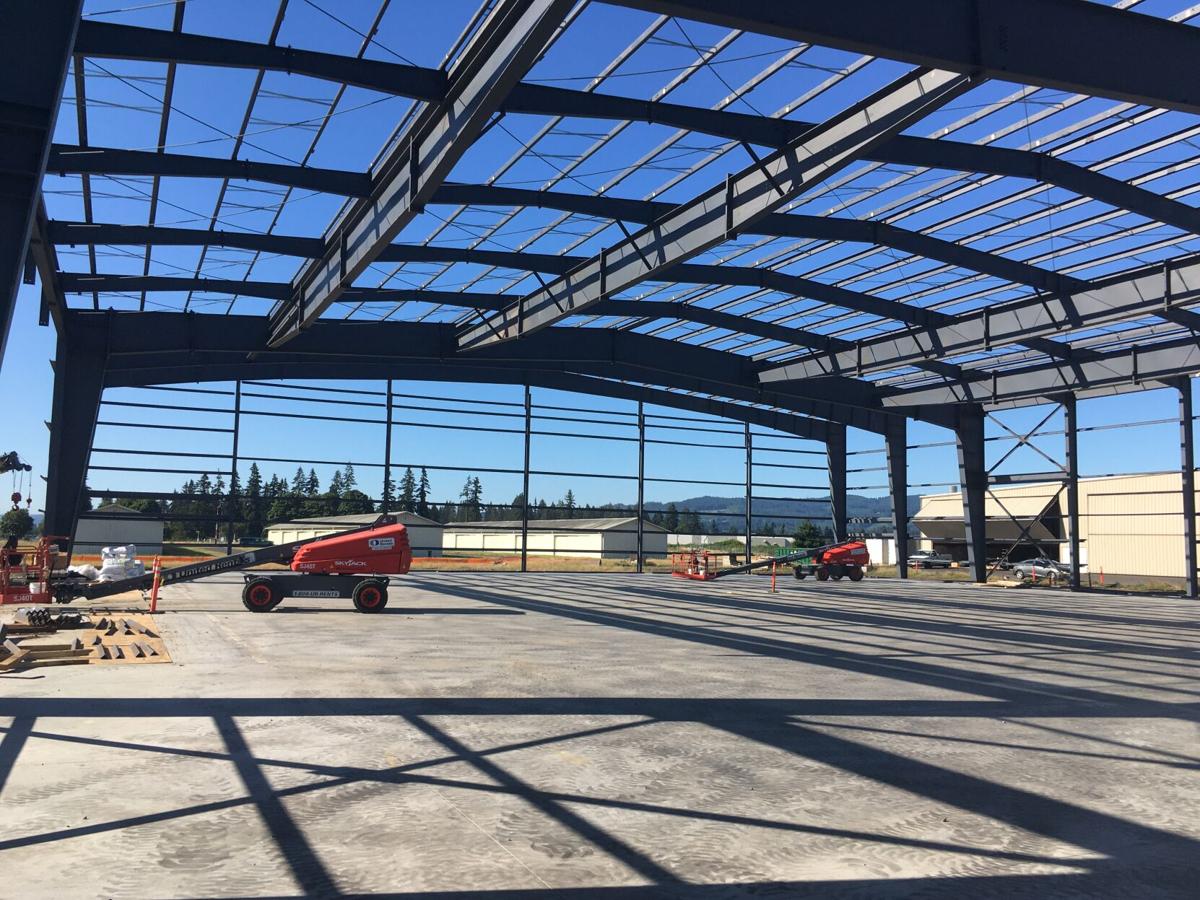 Development at the Scappoose Industrial Airpark includes this new hangar. 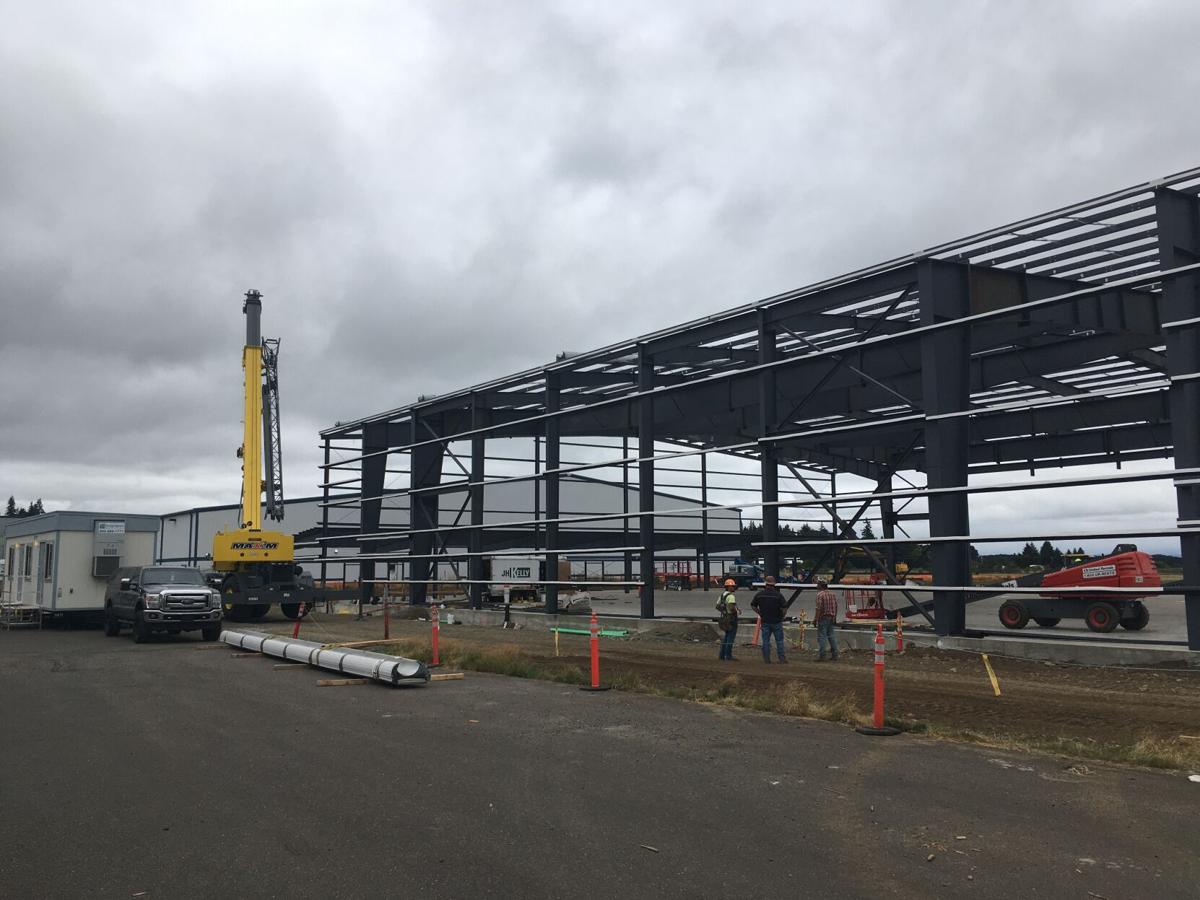 This new 31,500-square-foot building will host the administrative, operations and maintenance for Titan Aviation, a private aircraft charter service company.

The projects include the Titan Aviation Hangar, the sewer system, general operations and maintenance, and the permitting of the Hangar A building for the port’s tenant, USAeroClub /Pipistrel-USA.

Currently in the works is construction on a hangar for the previously-named Devinaire, and now known as Titan Aviation. The 31,500-square-foot building will host the administrative, operations and maintenance for the private aircraft charter service company.

According to public relations representative for the port Gina Sisco, construction will be complete near the end of September, and Titan Aviation will move their operations from Hillsboro to SIA.

The building is valued at $3.25 million and is being partly financed by a $2.5 million loan from Business Oregon, with the total cost repaid by Titan Aviation through its monthly lease payments to the port, according to Sisco.

The sewer project, a project the port undertook starting in May of 2019, was to transition from a septic system to a sewer system across all the airport.

“This project brought sewer service to the west side of the airport and completed the water line ‘loop’ that serves the area around the airport,” Sisco said.

According to Sisco, the new system enables the port to better serve its existing tenants and enables future growth around the airport.

The port was recently given a $30,000 grant through the Federal CARES act, which will be used for general operations and maintenance requirements at SIA, according to Sisco.

Another port tenant, USAeroClub/Pipistrel-USA, has also taken out a permit from the port for the Hangar A building, located at 53770 Airport Road. The tenant is the first aviation school in Oregon to use PIPISTREL aircraft, according to its website.