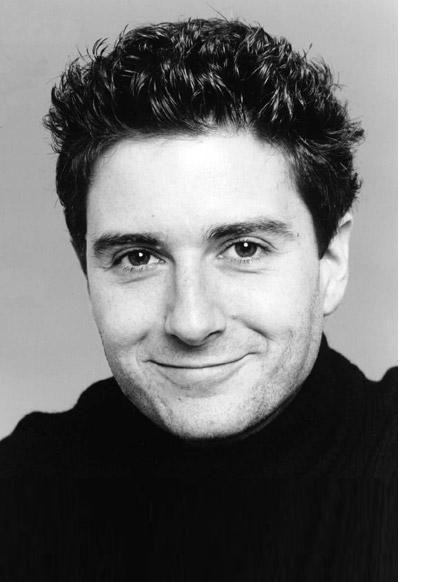 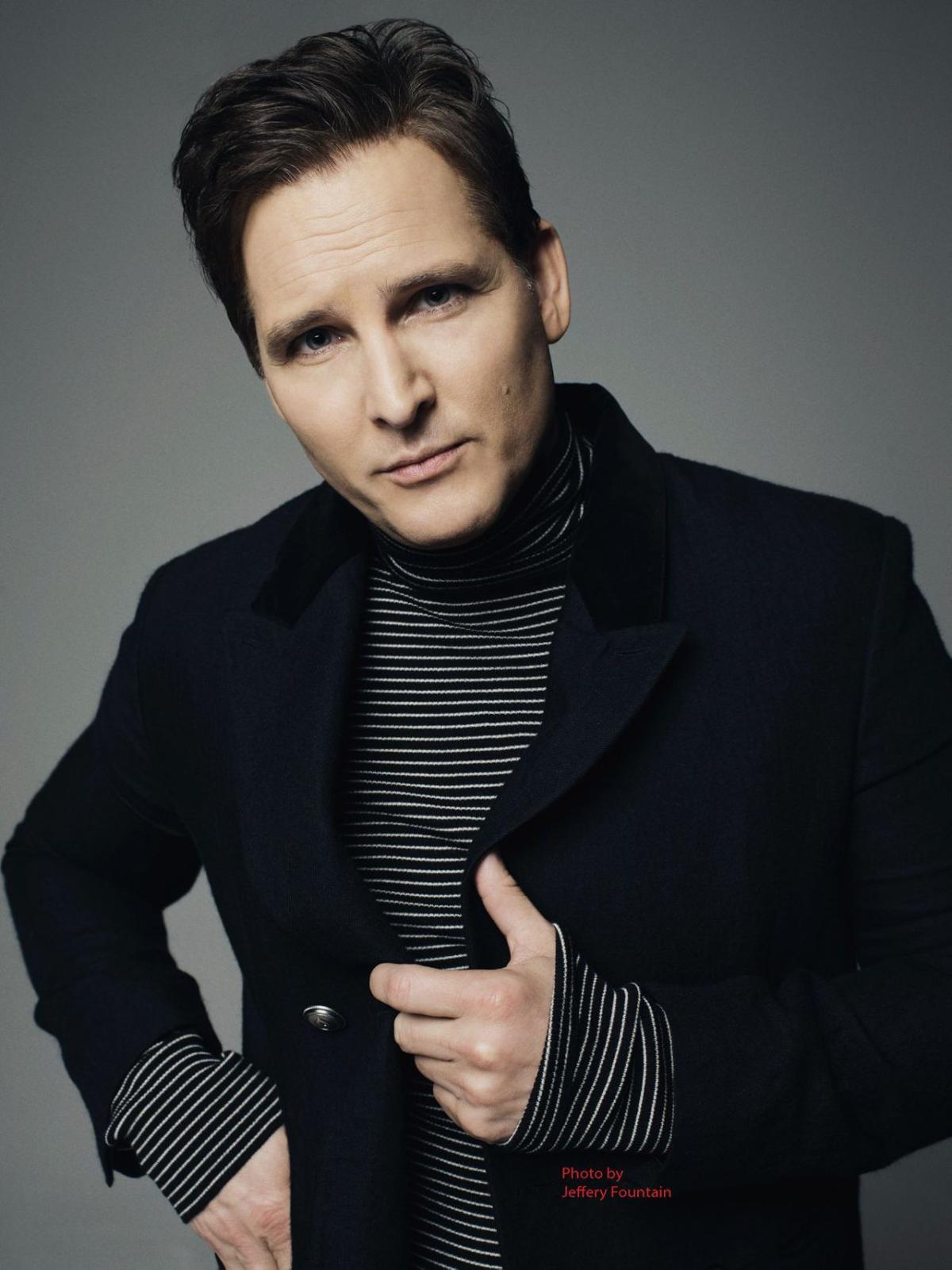 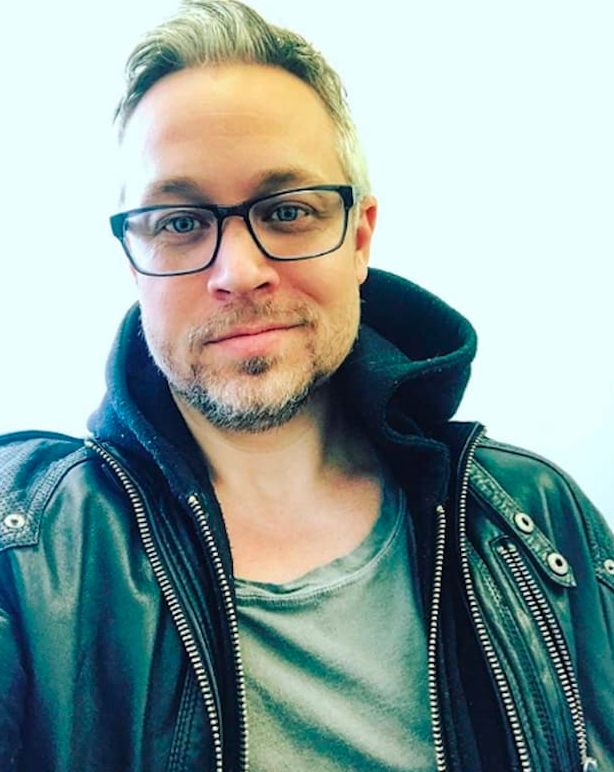 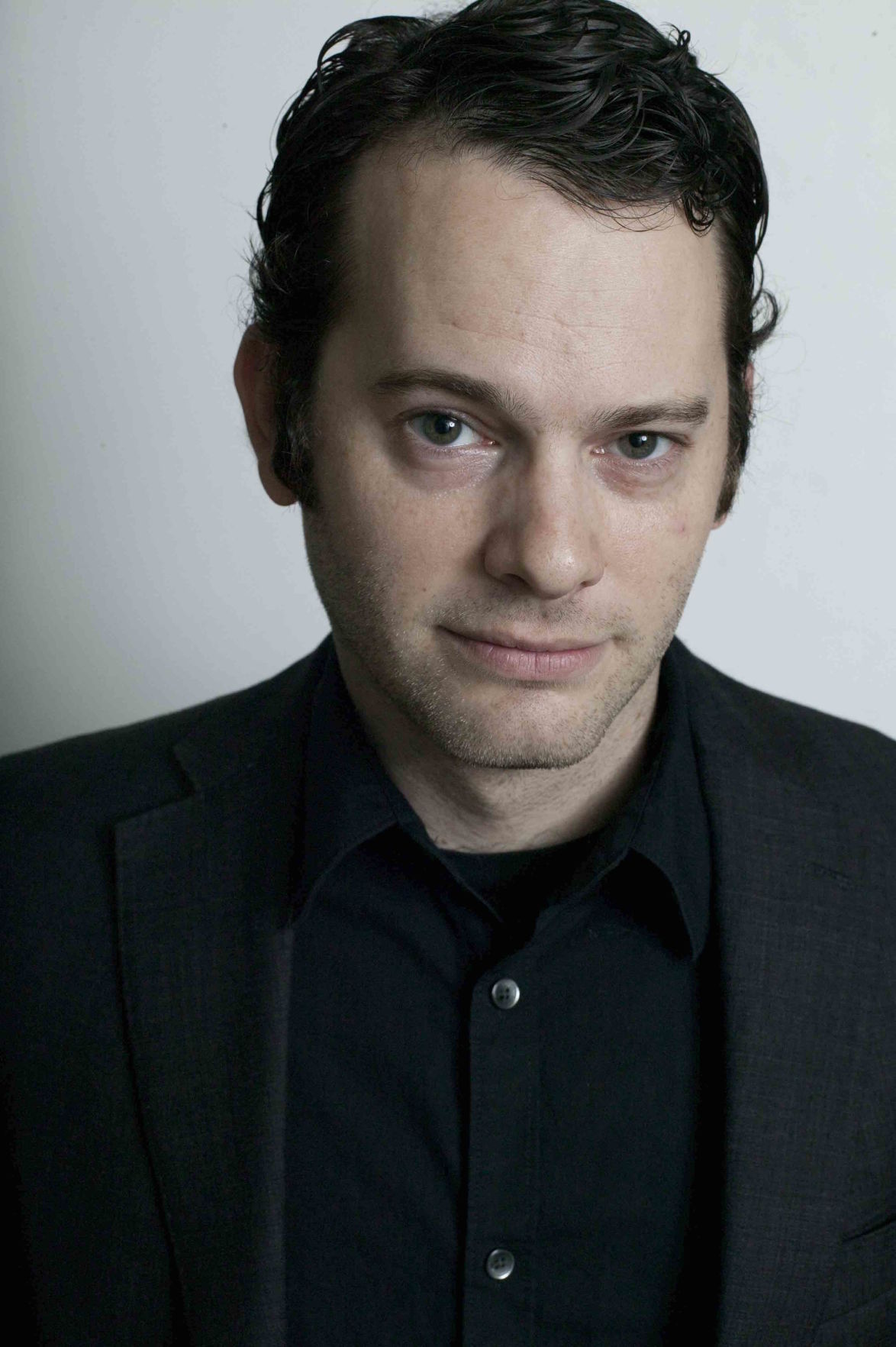 The month of October is a festive time in St. Helens, Oregon. Known as the place where Disney TV movie “Halloweentown” was filmed, the city gets dressed up and recreates the magical town where Marnie Piper saved the witching world from evil Kalabar.

This year, several actors from various magical worlds are returning to meet fans who love Halloween. This includes three actors from “Halloweentown” and one actor from “Twilight,” both movies which had several scenes filmed in St. Helens.

Scenes from the first "Twilight" movie  filmed in St. Helens include the house of Bella Swan’s father, the Petite Jolie dress shop, the Thunderbird and Whale bookstore, the Bloated Toad Italian restaurant, and the location where Edward saved Bella from her almost-attackers in an alleyway.

Scenes from the 1998 Disney movie "Halloweentown" filmed in St. Helens include Plaza Square, the courthouse and the mayor's office inside the courthouse.

Peter Facinelli (Dr. Carlisle Cullen): Peter Facinelli, who played Edward’s father, Dr. Cullen in “Twilight” will be in  St. Helens at 6:45 p.m. on Oct. 12 to light the ginormous pumpkin at Plaza Square. He will also be available for photo ops and Meet and Greets the same day.

J. Paul Zimmerman (Dylan) and Phillip Van Dyke (Luke): Both “Halloweentown” actors, who played Marnie’s younger brother and Marnie’s rival respectively, will be present at the “Boys of Halloweentown Photo Op,” which will take place from 3:30-5:00 p.m., Saturday Oct. 26 at the Masonic Ballroom, located at 231 S. 1st Street in St. Helens.

Rino Romano (Benny): Known for being the skeleton taxi cab driver “Benny” in Halloweentown, Rino Romano will be available in the flesh from 3 – 4 p.m. on Oct. 19 for a photo op inside a replica taxi cab located at Plaza Square, with “Benny” the skeleton in the front, and you and Romano in the back.

While magic may be fictional, the characters who brought it to life are real. Those who mingle with these celebrities will have the opportunity to be a part of the magic themselves.