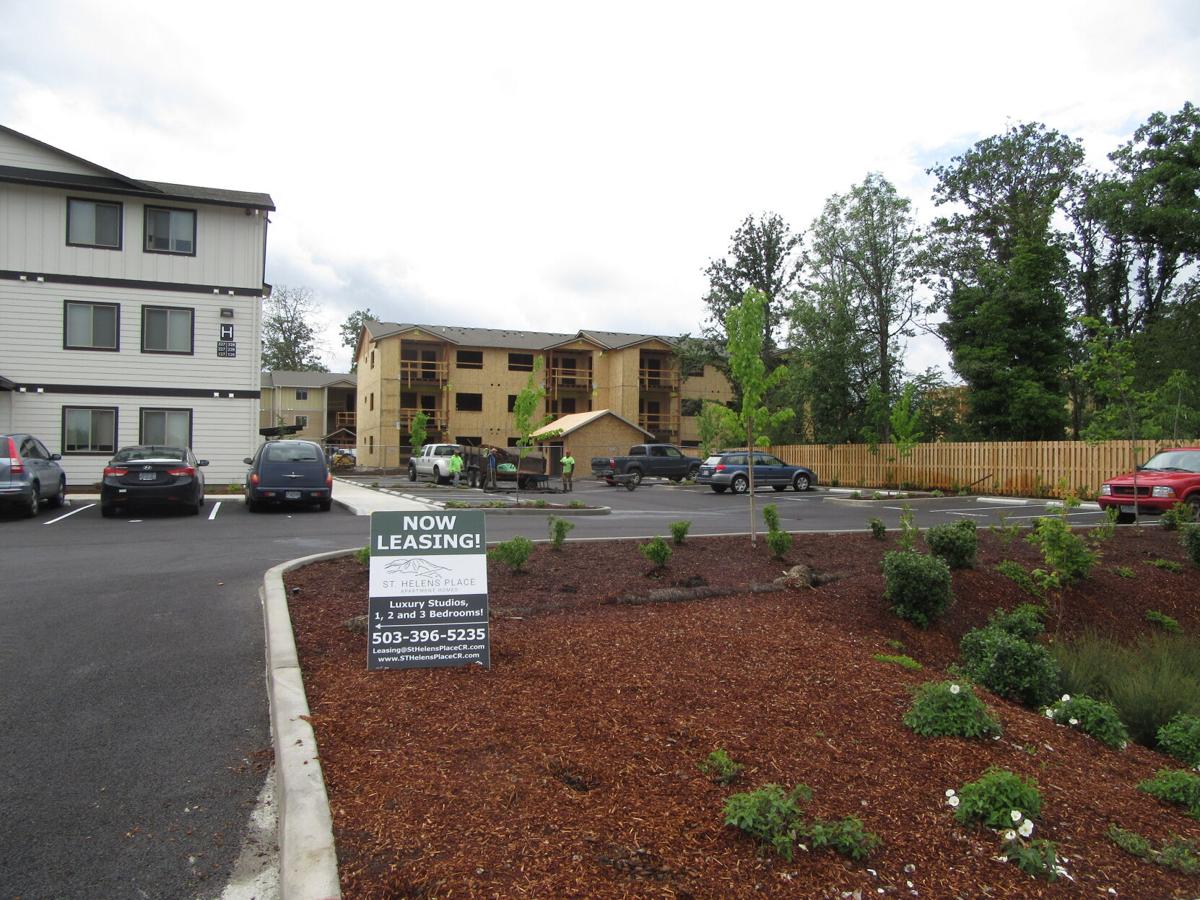 New apartments have been build adjacent to the Legacy Clinic in St. Helens. 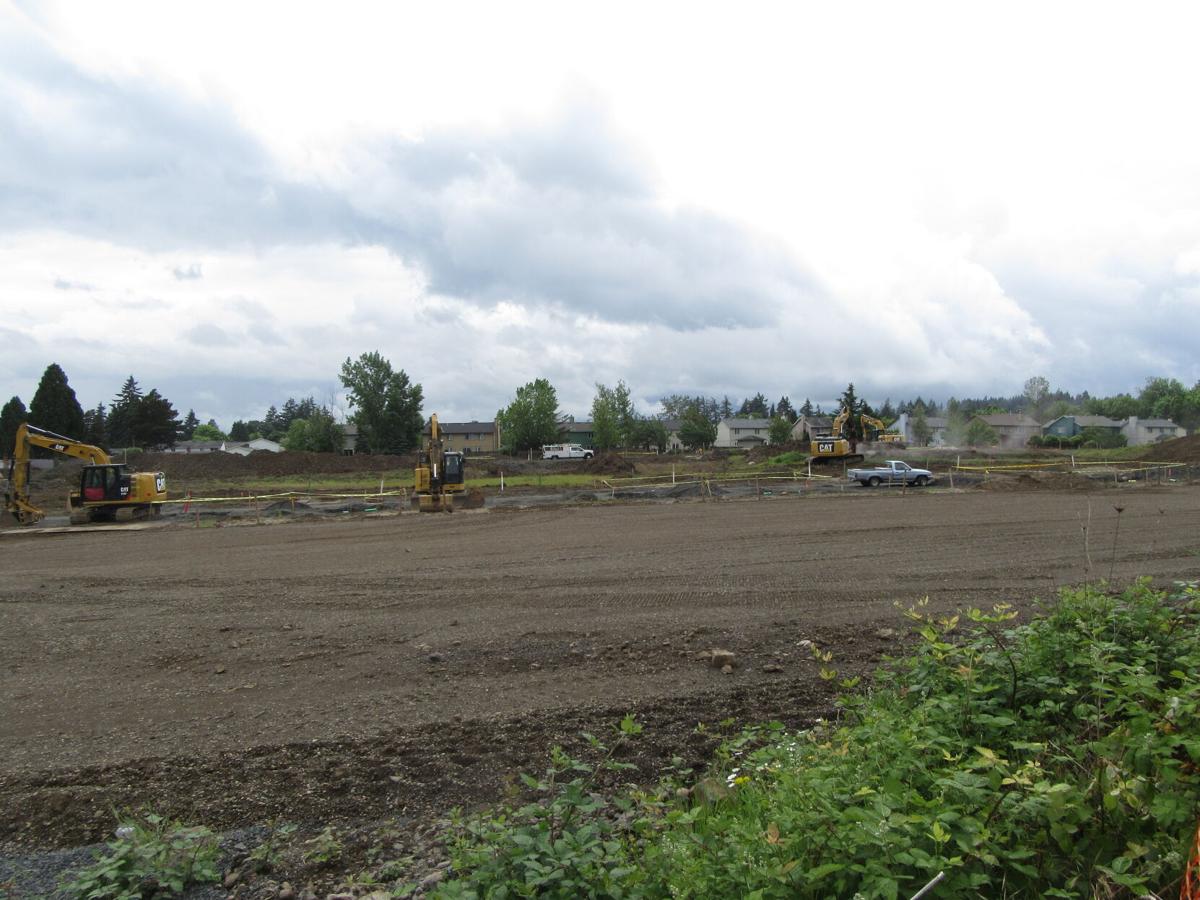 Townhouses will grace this property just off Highway 30 near the DMV office in St. Helens. 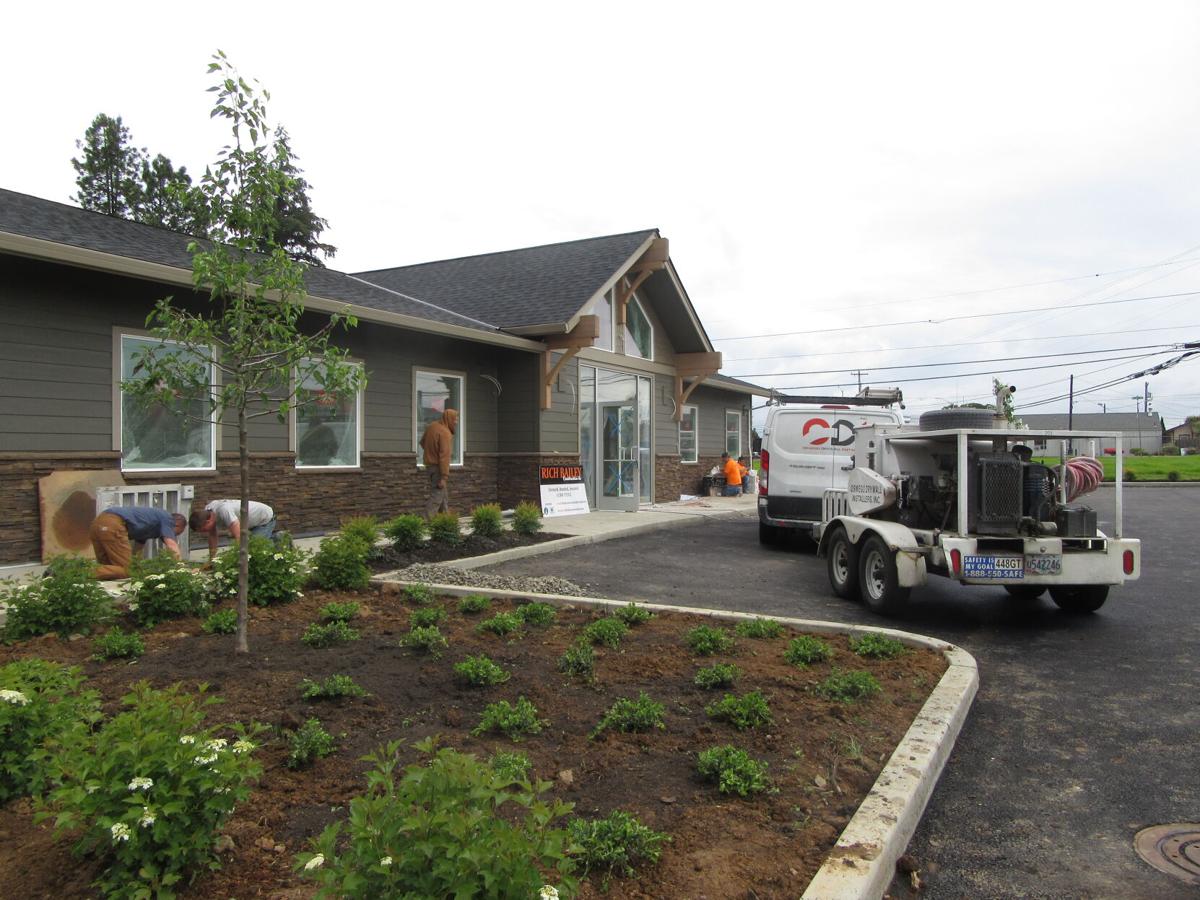 Workers completed the finishing touches at the new animal clinic on Columbia Blvd. in St. Helens.

Construction projects have moved forward in St. Helens despite the pandemic.

There are at least three key developments in St. Helens, including the new apartments near Legacy Clinic, new townhouses near the DMV and the new animal clinic along Columbia Blvd.

City of St. Helens Communication Director Crystal King said the estimated values for these projects come from the building permit project values submitted to the City and are rounded to the nearest $100,000:

Trees were removed to make room for the apartments new Legacy Clinic, but other trees will be planted in the area, according to development plans. The tree removal was necessary due to the wetlands present on the site, according to St. Helens Planner Jacob Graichen.

King said the city tracks the number of trees removed from a site for development but only if the trees have a trunk greater than 12” in diameter.

“Our code encourages the preservation of trees, particularly those of significance, when possible,” King said. “Grading work on this site, which was subdivided into five lots, made it a challenge for the developer to preserve many trees.”

Under city code, each lot/project/approval has its own set of requirements for landscaping and trees which are based on the development happening on that specific lot. A tree plan for trees with greater than 12” diameter trunks is required per City code, according to King.

Occupancy at some of the St. Helens Place Apartments has already been granted by the city.

“Each building is being completed separately,” King said. “The developer anticipates the full project will be complete by the end of 2020.”

Grading and public improvements for the Greystone Estates subdivision has been underway. More work is ahead.

The new animal clinic replaces the current facility at Highway 30 and Firlok Road.

King said despite the pandemic, the city has not seen a significant slowdown in commercial and private property building permits applications and project development.

“There has actually been an increase in activity this spring.,” she said. “Contractors generally plan for large building projects and new single-family dwellings months in advance of any building permits being submitted. Many projects are submitted over the winter or in the early spring so that plans are approved and ready for construction to begin once the weather improves.”

King said the city’s community development department has remained open for developers and contractors to submit plans, schedule inspections, and meet by appointment during the COVID-19 pandemic.

“In general, city governments do not immediately see significant impacts to services during an economic crisis,” King said. “The slowdown is usually seen months or even years after the crisis has hit the private sector. Conversely, local governments also tend to see the recovery take longer after a crisis is over, often long after the private sector and retail businesses have recovered.

King added a comparison of city building permits through May.

Reporter Christine Menges contributed to this update. Follow these developing projects at thechronicleonline.com and in the Wednesday print edition of The Chronicle.