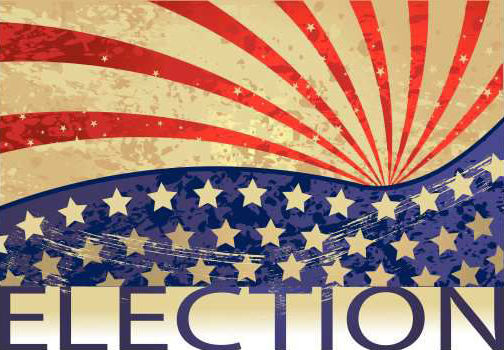 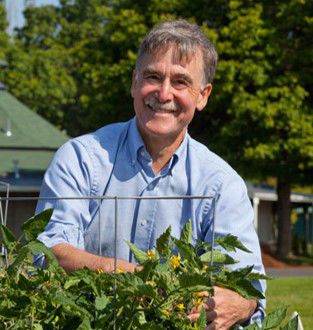 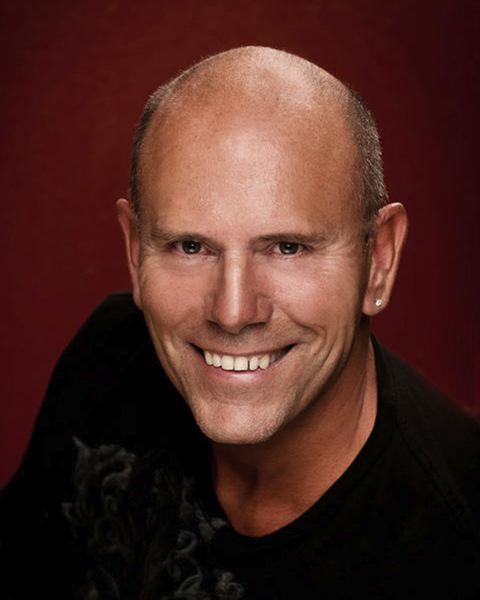 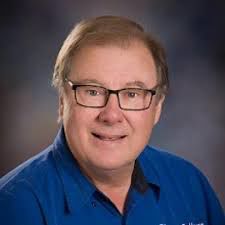 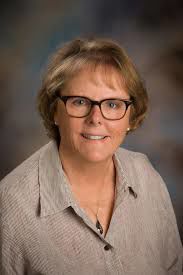 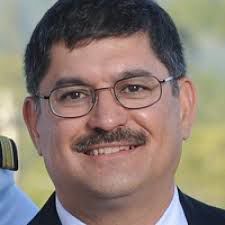 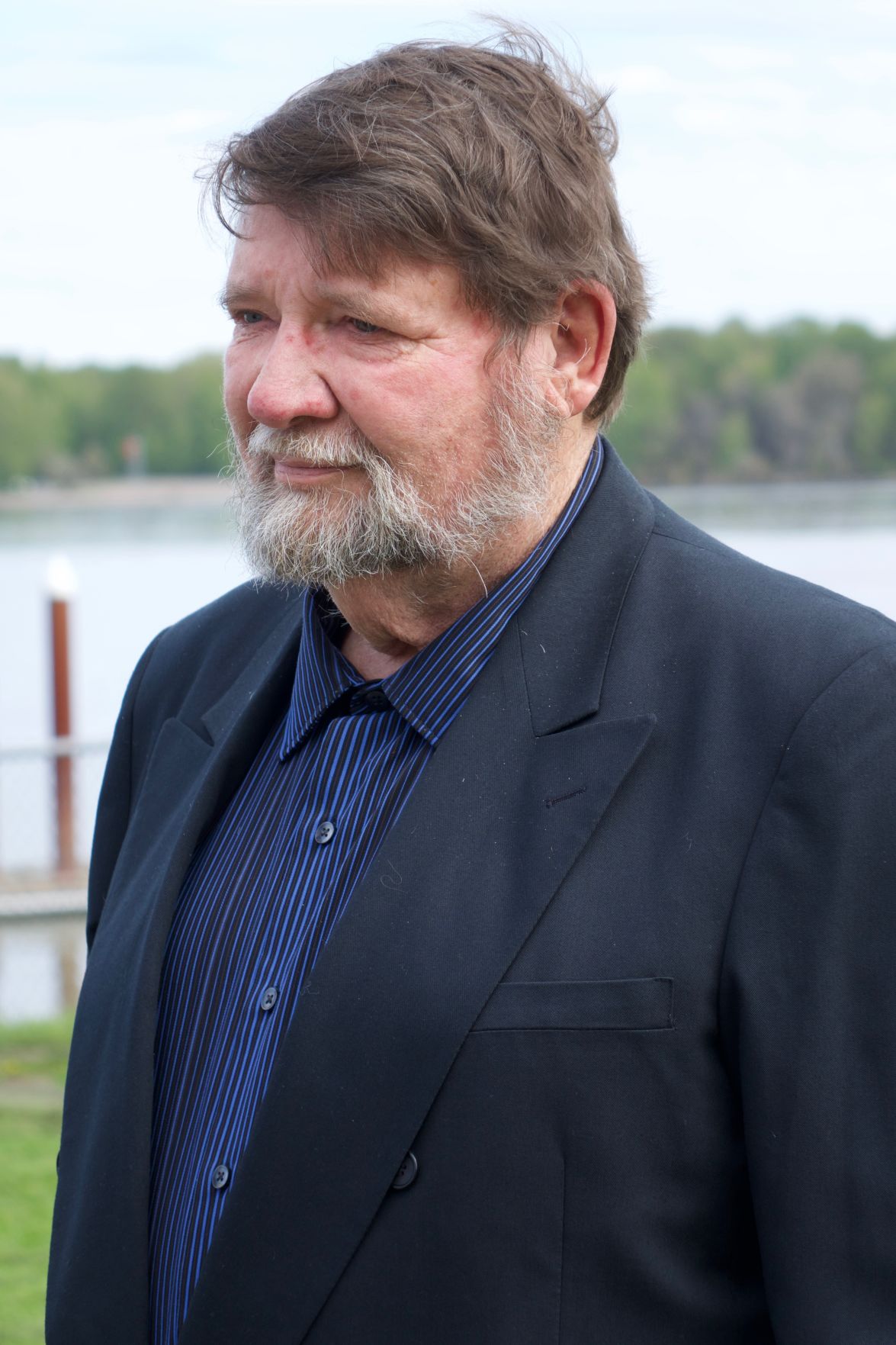 Among these districts, the most hotly contested race is for the Port of Columbia County, with six candidates vying for three positions, and only one candidate running unopposed. To better inform Columbia County residents about the candidates, The Chronicle invited each candidate to describe his or her qualifications for the position, and the key issues he or she hopes to address if elected.

Stephen Hanson: “I was a longshoreman for 40 years. I was the chair of the budget committee for the ILWU [International Longshore and Warehouse Union], I was a member of the Portland Local 8 Federal Credit Union, and I worked there for a little over 40 years. I’ve been living in Columbia County for about 40 years.

I have two key issues: fossil fuels and living wage jobs. We need to get away from [fossil fuels] as soon as we can. I believe the port’s going in the wrong direction. I’m really against the oil trains for the safety part, but my biggest reason is I don’t think we should be exporting it. It just seems that the port is shortsighted. They’re looking at what is convenient and what is easy to do today because those are all hard decisions. But, to me, we’re not looking at our future.

Columbia County needs to move toward better jobs and we need to move toward our port supplying those jobs. This used to be a union town. Boise Cascade was the largest employer. They had a defined benefit program. They had decent wages and people could live here and work here and not have to drive to Portland or to Hillsboro or Beaverton. People have the right to a decent job in the vicinity of where they want to live.”

Nancy Ward: “For most of my wage-earning years I was closely aligned with the building trades in Southern California. I went through numerous ‘boom and bust’ cycles and it didn’t take long to realize that repeated expansion and contraction is not good for anyone - not corporations, workers, investors, stockholders or the public entities who are often left with the aftermath.

I am a huge fan of small to medium sized businesses. Those firms who come to a community with the idea to stay and thrive in one place.

My candidacy for Port Commissioner, position 1 comes as a result of being a disappointed ‘port watcher.’ Since 2014 I have watched and listened to people in our county appear at meetings and hearings pertaining to port business, bringing a wealth of information and expertise only to be politely ignored and dismissed. In matters where citizens have a different priority from that of a corporation asking for permission from the port (on numerous issues, by numerous corporations wanting access to Port Westward) the vote by the board is continually unanimous in affirming only corporate interests.

I would also like to foster closer ties to the cities. Currently, the port often tells the cities about their decisions after the fact. I want to promote a collaboration that invites the cities to the table to partner before serious considerations are undertaken. We know decisions made at the port impact the entire county and collaboration is essential to safety and management of our resources county wide.”

Patrick Trapp (incumbent): “I have a wealth of experience which includes being a 30-year veteran with the U.S. Coast Guard, prior Port Executive Director, and leadership roles with the Association of Pacific Ports, the Pacific Northwest Waterways Association (PNWA), Columbia Pacific Economic Development District (ColPac), Columbia Emergency Planning Association (CEPA) and Columbia County Homeland Security and Emergency Management Commission (HSEMC). I was also a member on the Hazardous Material Rail Rule-making Advisory Committee for Oregon, and most recently a Port commissioner.

If elected, I would aim to create an annual financial set-aside for cooperative and collaborative Rail Safety projects within our cities. I would also update the port’s Strategic Business Plan, as the current one was approved seven years ago, to reflect changes in growth, land use, and transportation demands. I would initiate infrastructure improvements and business centers, hoping the port can construct new “flex” buildings throughout the district, reducing the need for local citizens to commute out of the county for employment sources. I would also find the right balance of development: creating good paying jobs and increased tax base and evaluating the possible environmental impacts to the area.

There is so much potential for significant economic development within Columbia County, yet it doesn’t happen overnight, nor within one area of the county or within one business line. Port Westward may be the hottest topic, but we shouldn’t ignore all of the improvements made by the port within the other seven industrial parks.”

Chip Bubl: “I was born and raised in the Willamette Valley. I graduated with a B.S. and M.S. from Oregon State University. I work with OSU Extension in Columbia County. The position focuses on direct education for farmers and gardeners and administrative responsibility for the office.

I think I can bring an analytical mind and a strong desire for more public involvement in the Port’s decisions that affect all of us. There are five key issues I would like to address, if elected. First, if elected, I will work hard to see that the port takes existing work done by St. Helens and Scappoose and see what new data is needed to get a true picture of the impacts [of sending fuel trains through the county] on all of us. Second, Port Westward is on extremely unstable ground and is described as becoming uninhabitable in the event of the Cascadia earthquake. Does it make sense to build an infrastructure to transport, process, store and

load fossil fuels right next to the Columbia River with what we know now? Third, I strongly support PGE’s continued presence [at Port Westward]. Fourth, the Port has had problems vetting large industrial clients. We need much better suitability vetting and ultimately performance bonding of our port tenants. Finally, the port has encouraged a group of light manufacturing businesses to locate and grow here that seem to be an excellent fit for our work force. I look forward to learning much more about these efforts and will work to improve the attractiveness of Columbia County for similar projects.

Mike Avent (incumbent): “I look at the record of my tenure and I think that it’s been a good one, both from the creation of assets and jobs. I think that we helped in the community when we were going through tough times. I think the port has done a good job for its mission statement.

I would want to continue the rezone [at Port Westward], we’re close to having that done. We’re a rural community in the sense that most of our properties are rural land and timber land. We don’t want to ruin our quality of life [. . .] but we need some of that land zoned industrial so that we can create jobs and don’t have to commute as much as we do now, because 75% of Columbia County residents commute. For the future, the rail traffic is also important to me. I know we have to have some [rail traffic], but I always look for industries that aren’t going to impact the local communities. And then also get Trestle Beach turned over to Columbia City and ford that through. For the most part, the city would be better at managing the park than the port would be.

I wish the community knew more about what the port does so that they would be as excited as I am about our success. I think people want to label us as environmental killers. We’re still 80 percent timberland, but we need to use the assets we’ve got to form tax base.”

Larry Ericksen (incumbent): “With years of experience in business and working with diverse groups, I want to continue promoting industry and job creation in our port district including recreational opportunities which ultimately will lead to an even better quality of life than we now have.

The overriding obstacle and concern for future development is our rail and highway transportation system. Even though currently the port is not the major user of rail, certainly I believe rail use by port clients will increase in the future. This is a key issue for our port district and is why I am chairing a committee sponsored by the port that is bringing users of the rail along with city and county officials together to fund a comprehensive transportation study that will help us find solutions to mitigate our shared concerns. My other focus will be on making sure the port is utilizing its properties to their fullest potential while supporting our existing business clients and creating more recreational opportunities for our citizens.

Some have asked me why I’m putting up signs and campaigning when I don’t have a declared opponent. The answer is simply this: it would be arrogant presumption on my part to take the citizens’ vote for granted. I am asking for their vote so I can continue working hard to bring a brighter future for us, our children and our grandkids.”

COVID-19 Update: More cases in Columbia County and the state