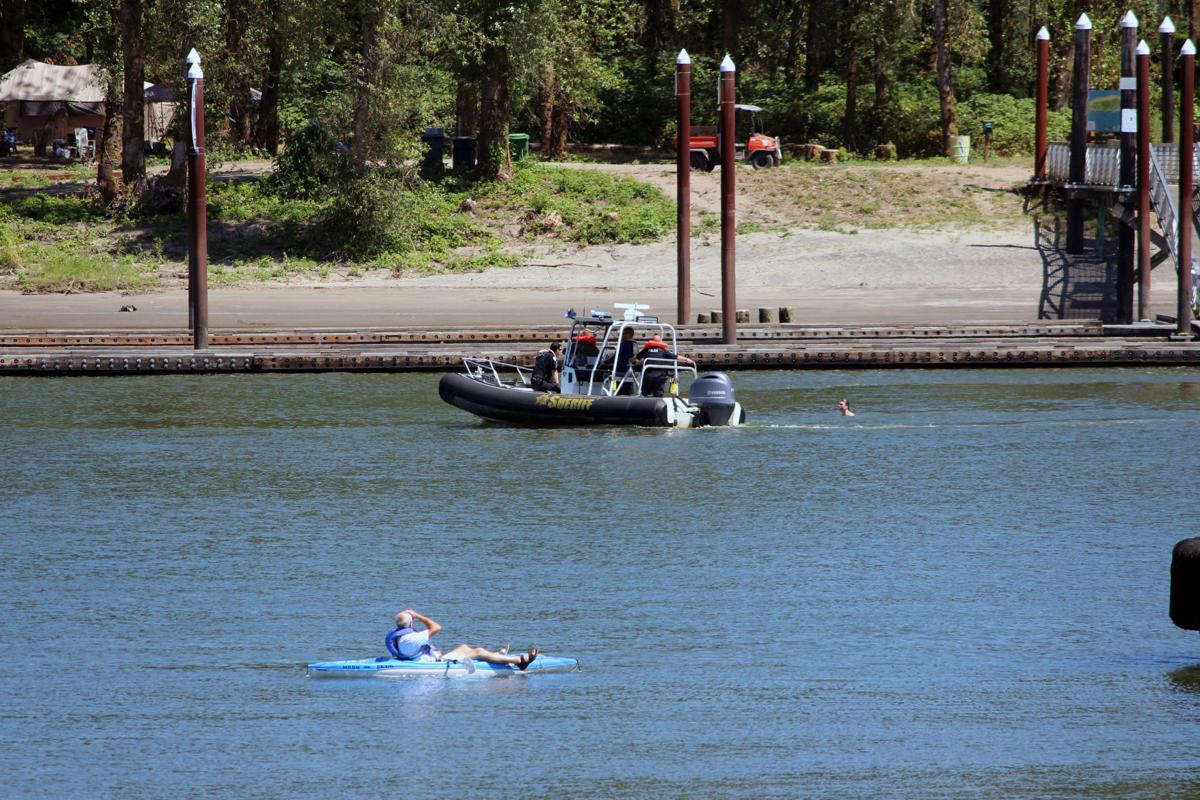 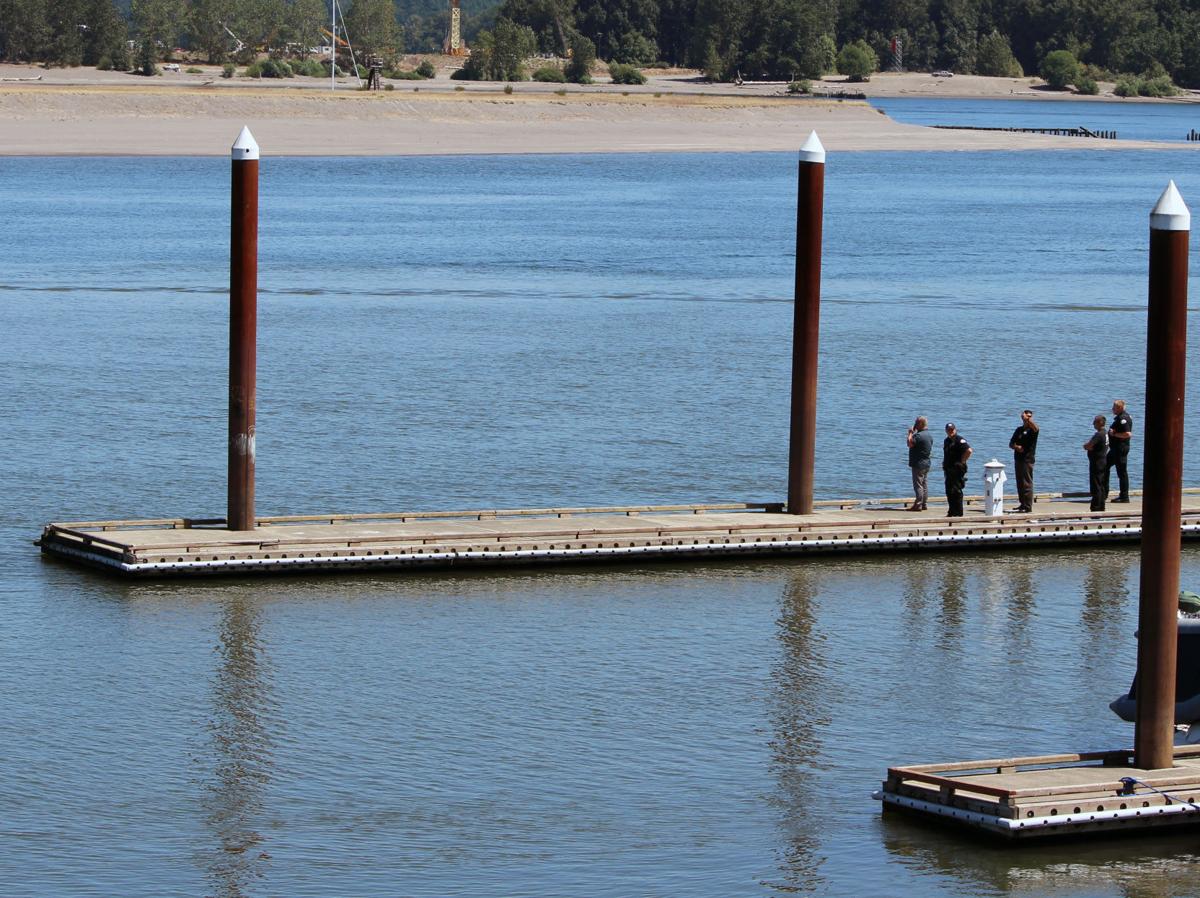 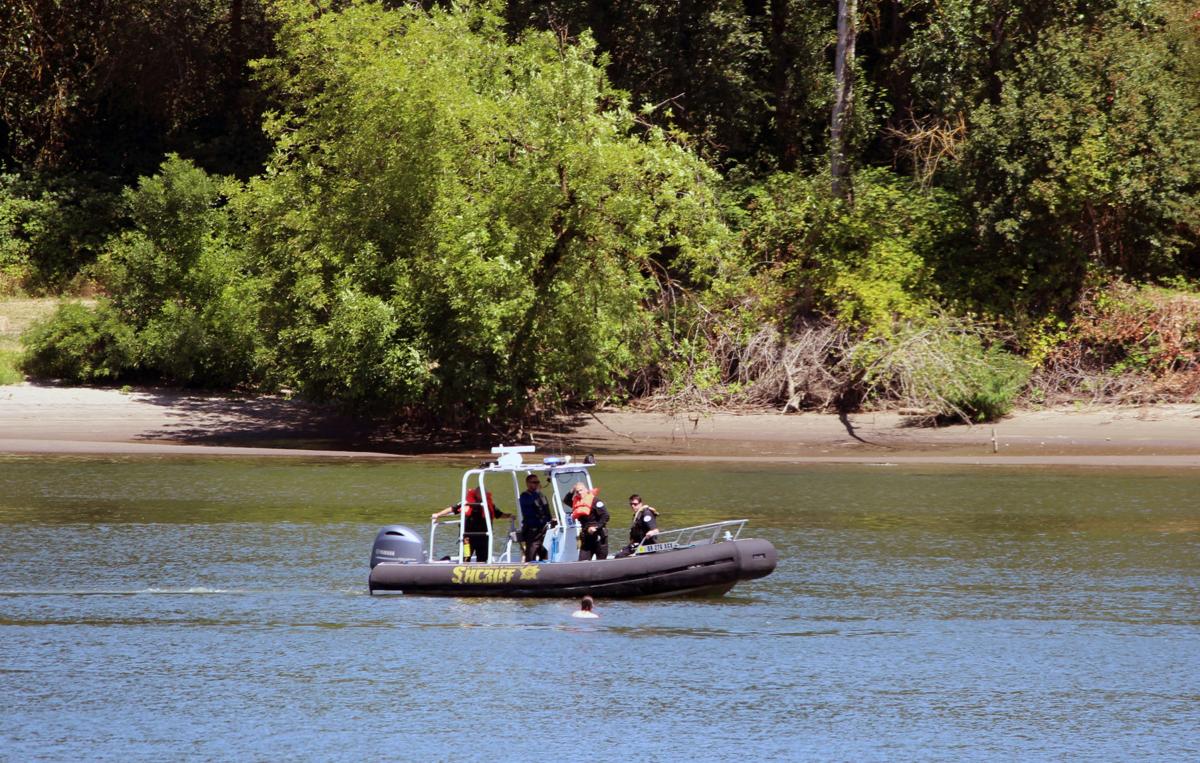 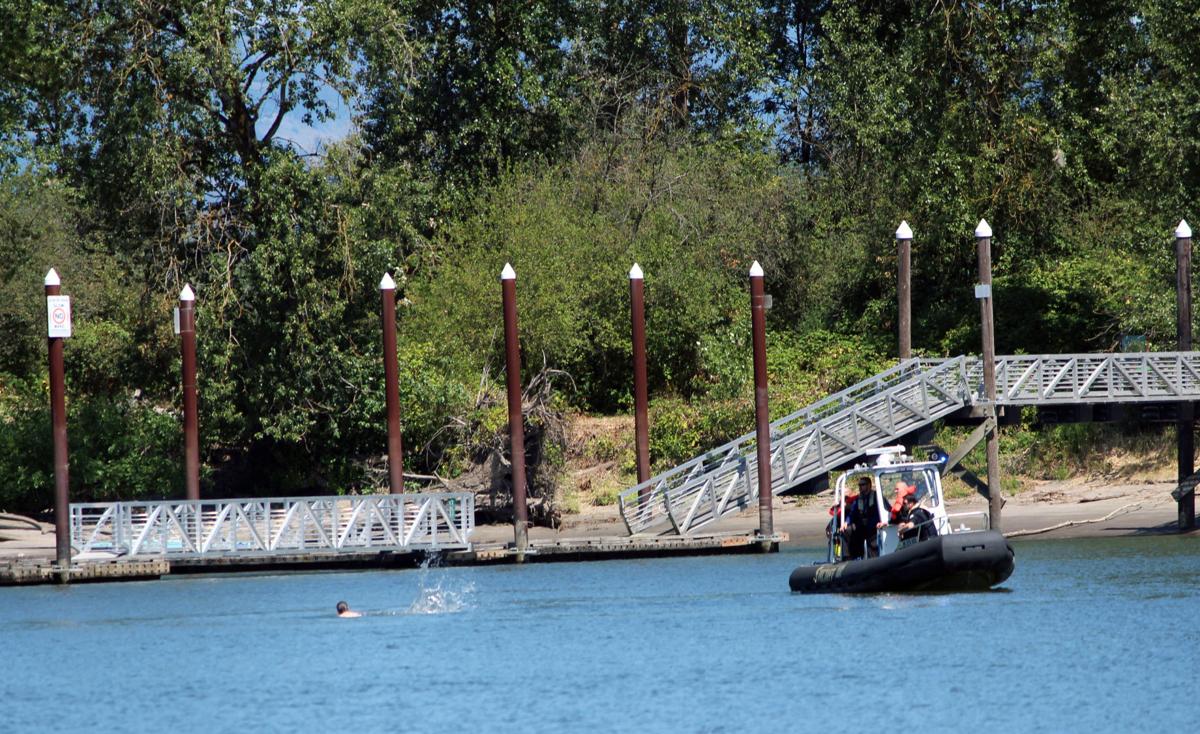 A man in St. Helens chose to jump in the Columbia River rather than be taken into custody on Tuesday afternoon, July 30.

According to the St. Helens Police Department (SHPD), at around 1:30 p.m., officers attempted to take Brian Martin into custody on a parole and probation detainer in the downtown St. Helens area.

“One of our officers saw him driving and attempted to stop him, but Brian had other thoughts and he sped away,” SHPD Sgt. Jose Castilleja said.

Given Martin fled the scene in a reckless manner, officers discontinued the pursuit due to public safety concerns. Not long after, Castilleja said officers spotted Martin running through Columbia View Park towards the waterfront and laid chase on foot, but Martin jumped into the river to evade them and began swimming toward Sand Island Marine Park.

The Columbia County Sheriff’s Office assisted the SHPD in deploying two marine vessels, but Martin refused to board. Castilleja was on one of the boats attempting to negotiate Martin’s surrender to law enforcement and asked what the temperature of the water was, as the Columbia is known to be frigid.

“It was 72 degrees in the July heat, so he got lucky with that, but we did give him a floatation device,” Castilleja said.

Martin spent approximately an hour and a half in the water as law enforcement and parole and probation officers negotiated with him as he floated. He ultimately surrendered and boarded the vessel, but upon reaching the shore, Martin attempted to flee a second time.

“We were trying to get him medical attention and he just bolts,” Castilleja said. “We ended up having to tackle him and he started fighting officers. There was a scuffle. He was detained and put in handcuffs.”

Martin was transferred to a Portland area hospital for evaluation, and Castilleja said charges are pending.