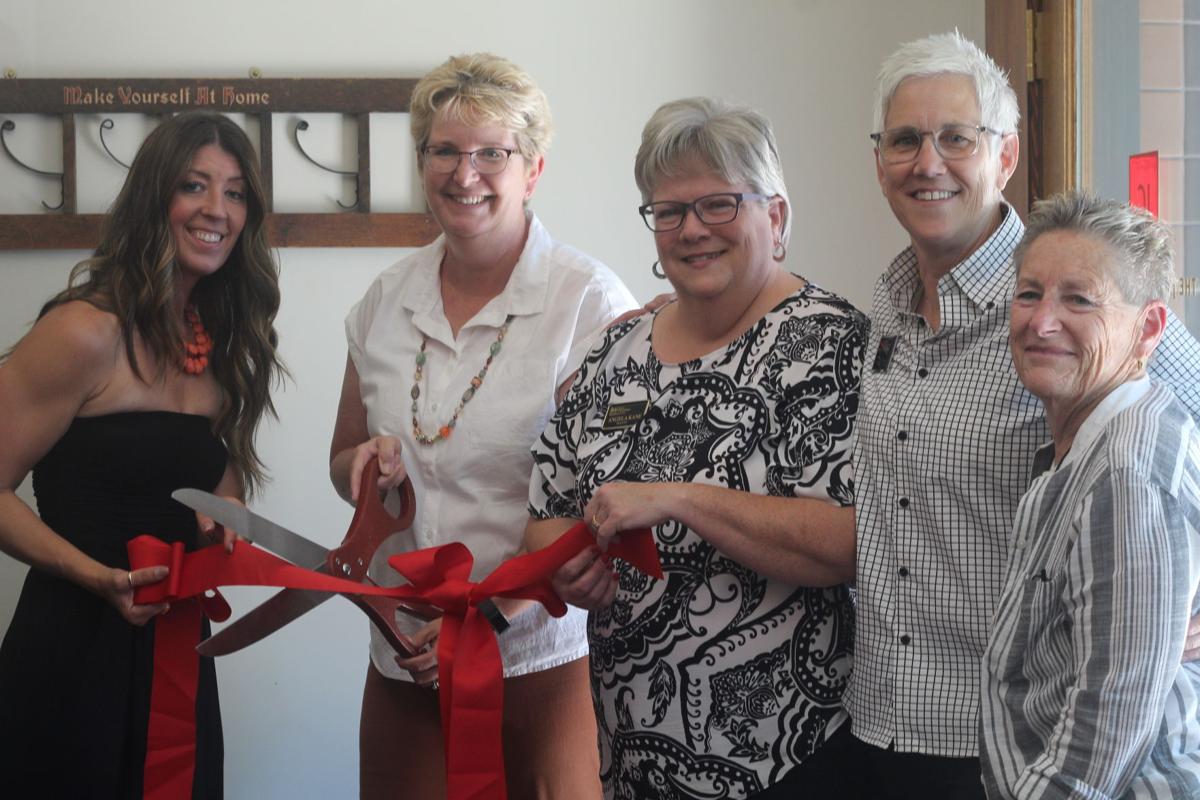 The team cuts the ribbon for the grand opening. 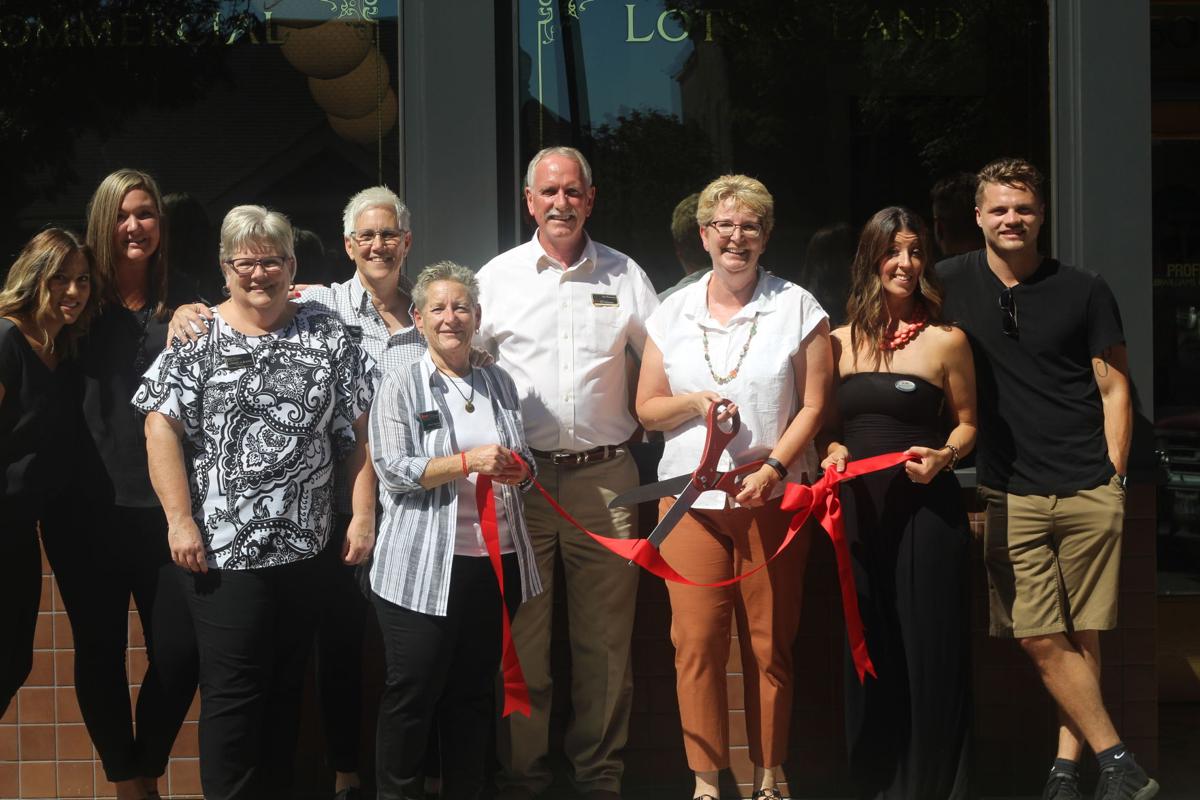 The team stands in front of their newly restored building.

The team cuts the ribbon for the grand opening.

The team stands in front of their newly restored building.

In 1928 a building was constructed that housed a business that stood on the edge of Plaza Square in St. Helens, next to the historic Columbia County Courthouse.

91 years later, that building has been restored to its former glory because the Jane Garcia Team just completed a year-long renovation and historical restoration process for its Keller Williams Realty building. The team has its grand opening for the building on Tuesday, Aug. 27.

Jennifer Pugsley, building owner and lead of the Keller Williams team with Jane Garcia, said the team bought the building last year as the then-computer store was moving out. Their initial plan was to rent the building, but after presenting the property owner with their plans for restoration, he was so impressed that he offered to just sell the team the building, Pugsley said.

Pugsley, a self-proclaimed history lover, said the inspiration for the project came from both her own love of history, and her hope to spark a trend in downtown St. Helens

“I’m just really hoping to start something, so that other building owners would do similar to what we’ve done, and open new storefronts,” Pugsley said.

Once the building was purchased, Pugsley got to work. She and her son gutted the inside and then did some research on what the outside may have looked like. They never found pictures of what the inside may have looked like, but they did find photographs on the outside of the building through the planning commission and their historic review committee.

The outside features hand-painted windows designed by a company in Portland. The signage on top that says “Real Estate” is hand carved out of three-karat gold leaf, which is how it would have been done in the 1920s.

Designing the façade was a three-week process. According to Pugsley, the mason that did the work on the building was the same mason that did work on the city hall. The brick was restored, and a company came in and carved out all the grout between the brick and restored any broken bricks. They had to turn some bricks over and re-pointed the brick.

Pugsley said there are a lot of historical houses in St. Helens, houses that date from before the First World War.

As a real estate agent who is particularly interested in preserving these houses, Pugsley said she hopes her efforts trickle into that area as well.

“I hope to see preservation down here, and I hope to be a hub for the community, as far as the older homes,” Pugsley said.

Pugsley said she was exactly the person to do the job, and the project is a good representation of what she does in her work in general.

Before working from this new building, both Pugsley and Garcia were working with John L. Scott Agents, and the last four years they worked from their homes.

“We were so anxious to get open, so we could go back to being local agents. It’s just nice to have a local spot,” Pugsley said.