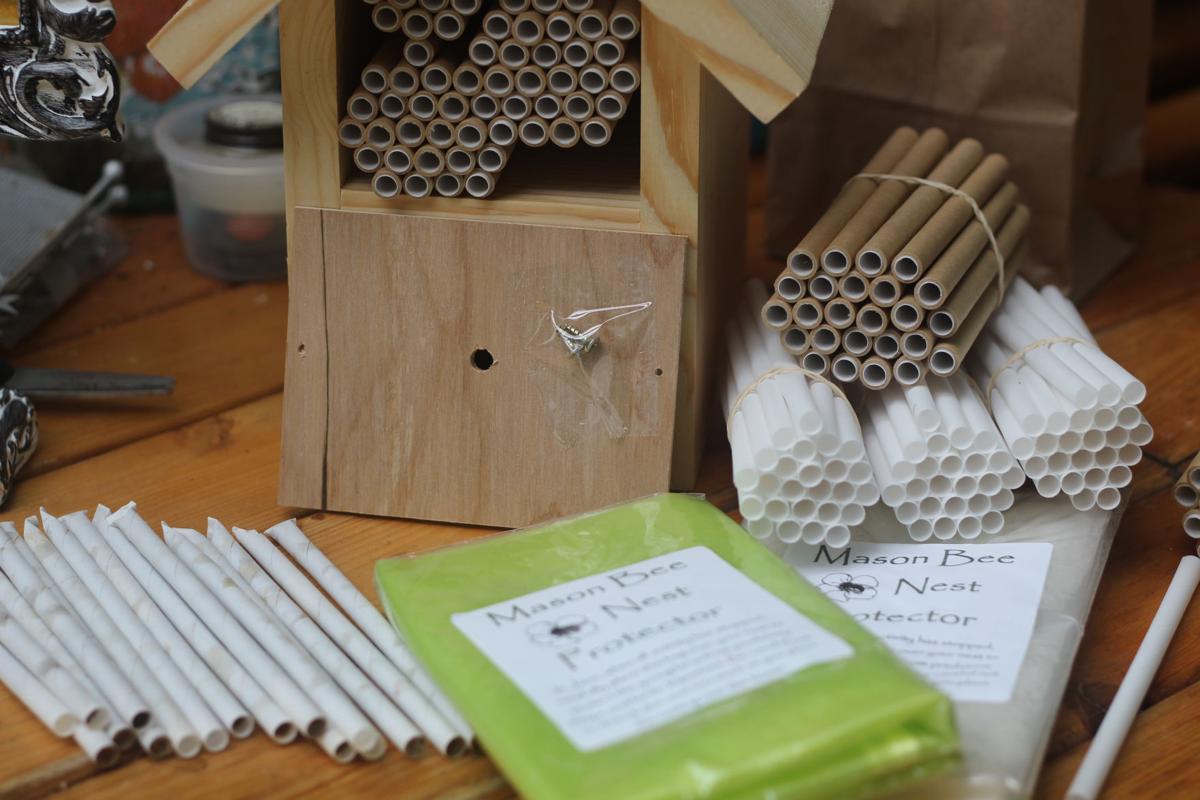 The material that Michelle Berg and husband Russ Berg sell in their starter kit. 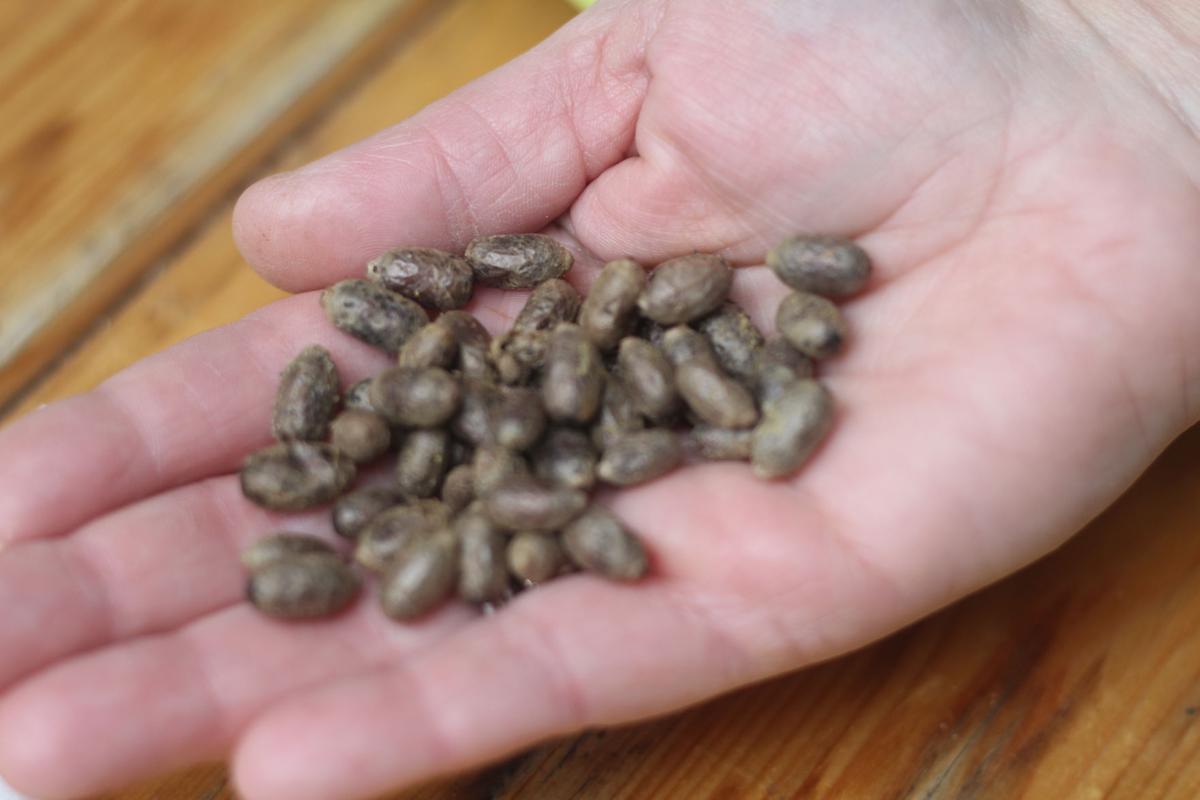 Michelle Berg holds some of the dormant bees.

The material that Michelle Berg and husband Russ Berg sell in their starter kit.

Michelle Berg holds some of the dormant bees.

There is a type of bee out there that does not sting, is blue in color, and still pollinates as well as the honeybee. You might have mistaken it for a housefly, but those blue insects flying from flower to flower are actually mason bees, and Michelle Berg from the St. Helens area sells them, along with starter kits, for any home gardener needing extra pollination.

Berg began selling the bees in 2004, but it was really in 2017, after she quit her job in the corporate world, that she was able to grow her business. Today, Berg sells her products, which includes dormant bees, wooden birdhouse-looking houses, nesting material, and a nest protector, to any home gardener who needs them. You can find her products at 2Cs Vendor Mall and the Home & Garden Show in St. Helens; as well as at Linnton Feed & Seed in Portland; Western World in Longview, WA; Starkey’s Corner Farm & Garden in Hillsboro, and All About Pets in Scappoose.

The business had its roots in 2002, when Berg said she began planting fruit trees and all sorts of berries; blackberries, raspberries, strawberries, “basically any berry you could think of.” Her berries took off, but she found she needed more pollination, so she researched honeybees, but found that mason bees would be better.

There are all sorts of reasons mason bees make good garden helpers: “They're non-damaging, they’re non-stinging, they're a gentle bee. Kids can stand next to them and they will bounce off their heads and keep on going. It's really cool to observe,” Berg said. She added that mason bees get their name from capping off their cells with mud where they lay eggs.

Berg also said that in addition to not stinging, mason bees are much lower maintenance than honey bees, while helping just as much with pollination.

After home gardeners buy the starter kit, Berg said that to maintain the hive they need only wash the dormant bees, which look like small cocoons, every year. It’s important to keep the dormant bees cool, so Berg recommends storing them in the refrigerator until about mid-March, when they emerge. Home gardeners then place the dormant bees in the lower, closed-off compartment of the wooden house, and wait for the bees to come out through a little hole already drilled into the cover.

Berg said the male bees will come out first, followed by the female bees a week or so later, and when the females arrive is when the pollination happens.

Berg recommends mason bees for anyone who has fruit trees or is growing berries, or just wants to have them, because, according to Berg, the bees will find things to pollinate. If anyone would like to buy mason bees, Berg and her husband sell starter packs at $75 that come with all of their products as well as full instructions. Berg also said that someone who bought dormant bees now would need to put them in the fridge until mid-March, when the bees start to come out.

You can find out more about Berg's mason bee products at her website: Fat Dog Farms.