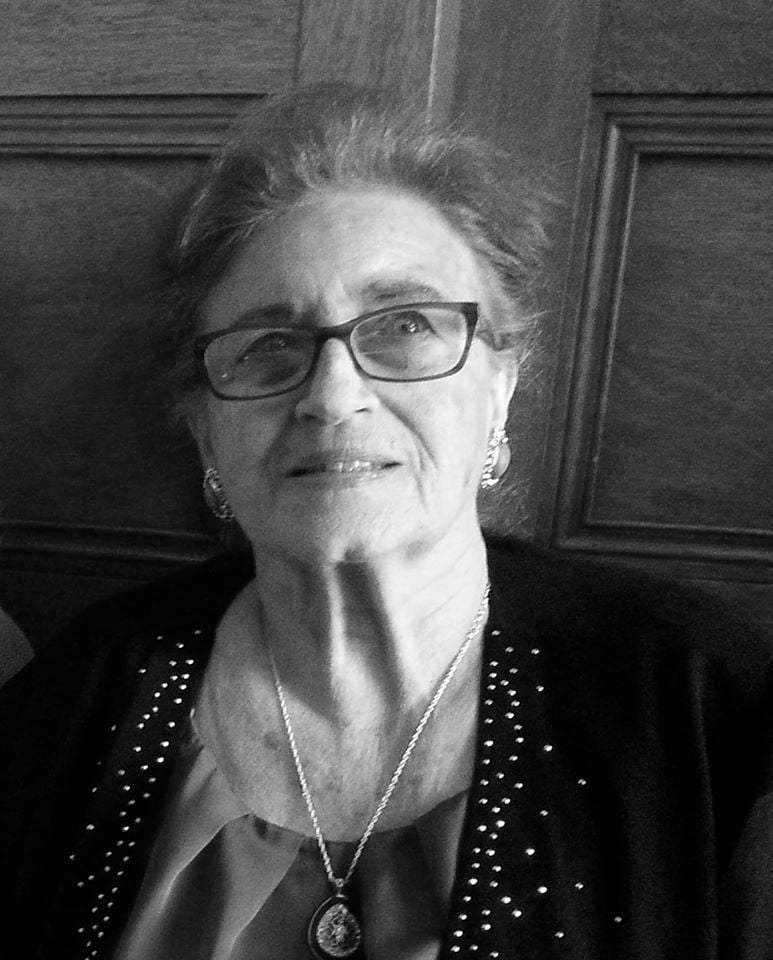 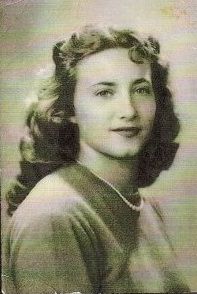 Estrellita Geraldine “Gerry” Nodland, age 87, passed away on January 7, 2020 in Portland, Oregon surrounded by her children.

Gerry Nodland was born on September 28, 1932, in Corning, Arkansas to Christine and Tom Neal. She grew up in Poplar Bluff, Missouri and then moved to Oregon with her mother, older sister Thomasina McCoy and brother James Neal.

In Oregon, she lived in Burns, Portland, and then Tigard, where she met her high school sweetheart and ultimately her husband of 52 years and father to her children, Ronald Nodland. Together they lived in Sherwood, Hillsboro, Aloha and Deer Island, Oregon.

After high school and her marriage in 1954, Gerry gave birth to five children in seven years. She worked in the administrative office at the Tuality Community Hospital for fifteen years and later as a Certified Nursing Assistant. Gerry was mother to Ronda Nodland, Rita Dunken, Renita VanGrunsven (Ken VanGrunsven), Robin Nodland (Scott Monfils) and Chris Nodland. She was a grandmother to fifteen and a great-grandmother to another fifteen children.

Living her life with great dedication to the Lord and to the many pathways of spirituality, Gerry was a loving daughter, sister, friend, wife, mother, and grandmother, who loved bible study, camping, fishing, gardening, farming, treasure hunting at thrift stores and pie. She had an eye for fashion and bling and never left the house without being presentable. Gerry was known in her community as the sweet, kindhearted, spunky woman who would ask anyone she met, “What’s your name?”

A celebration of life will be held from 1 p.m. – 3 p.m. on Saturday, January 25, 2020 at Young’s Funeral Home, 11831 SW Pacific Highway, Tigard, Oregon. In lieu of flowers, donations may be made to the Alzheimer’s Association at www.alz.org.

Multiple Projects: Updates in the works at city locations

Multiple Projects: Updates in the works at city locations