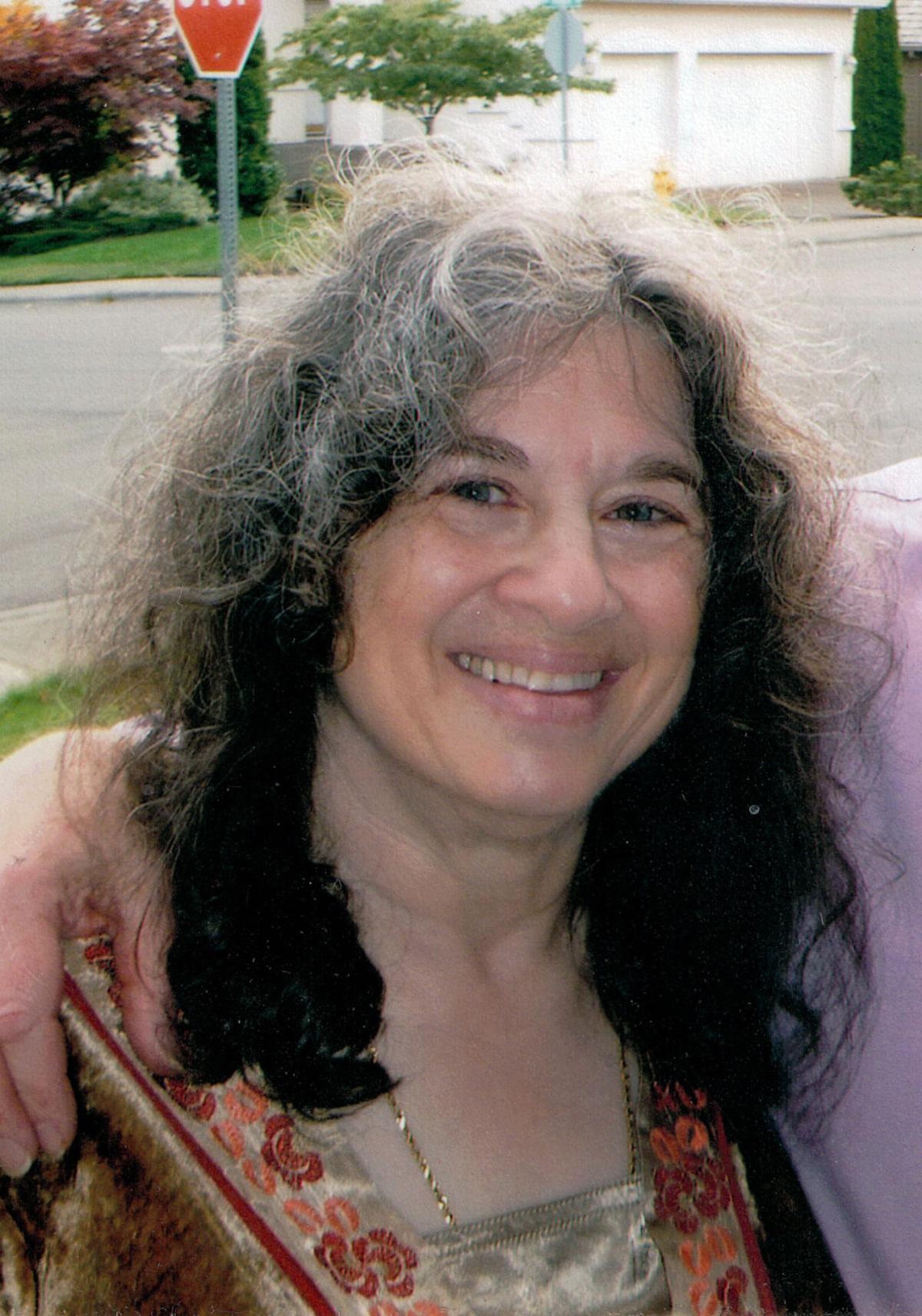 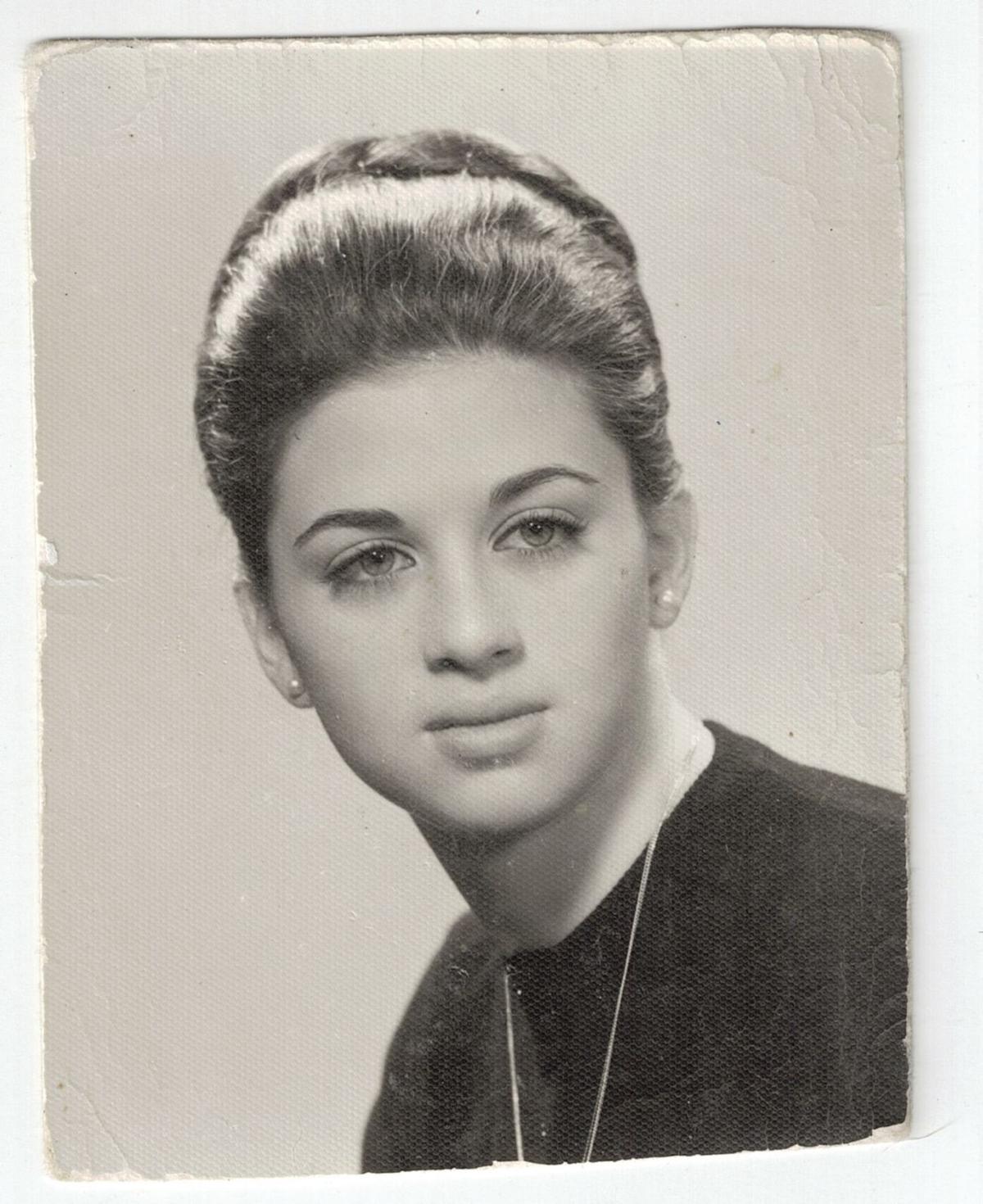 Lane Lee Koniak, who fled Brooklyn in the 1970s and became a distinguished Oregon educator for more than four decades, died on Jan. 16 in Columbia City where she lived with her husband, lifelong Oregonian Ken Doney. She was 75. At her request, there was no service.

She finished her teaching career working with visually impaired students for the Education Service District in Washington and Multnomah Counties. After retirement, she helped create and direct a nonprofit organization, Second Sight International, to help people with vision disabilities worldwide. Her efforts on behalf of Second Sight have included gathering and sending school supplies and basic personal items to weather-devastated regions such as Puerto Rico.

She also led an organization that held monthly meetings for people living with Post-polio Syndrome. She was a post-polio survivor herself and later was a caregiver for one of the attendees. She more recently became a certified volunteer with CERT and a Democratic Party committee person.

One of her best friends described her this way: “She was a teacher, mother, wife, seamstress, jewelry maker, tile layer, carpenter, polio survivor, excellent cook, world traveler - never left home without her knife and $100. Something she said ‘every woman should have for emergencies.’”

The words of other friends and co-workers say much the same thing:

“She was one for the record books - for many reasons.”

“What an amazing force she was.”

“She was one of a kind, a good friend and always there when you needed her.”

“I admire you for helping so many people. You have done so all your life. And you’re knowledgeable about so many things. And I love your laugh...and your huge heart of love.”

Her husband, who married late in life because of his Norwegian hippie heritage, acknowledges all of this but says the best way to remember her is to read the bumper sticker on her prized 1999 Toyota Prerunner: “Real women drive trucks.” That was our Lane.