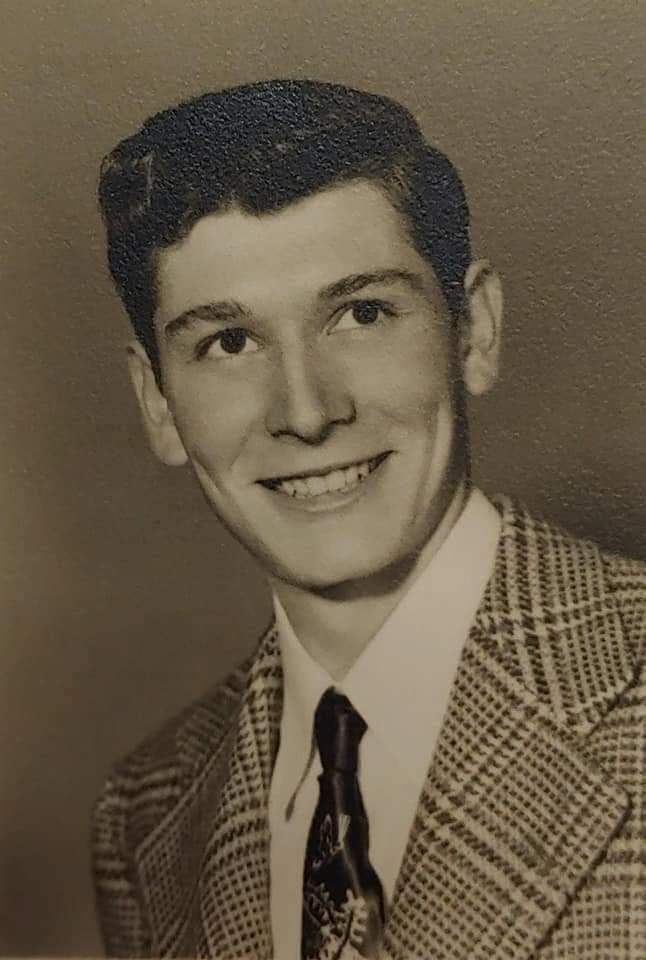 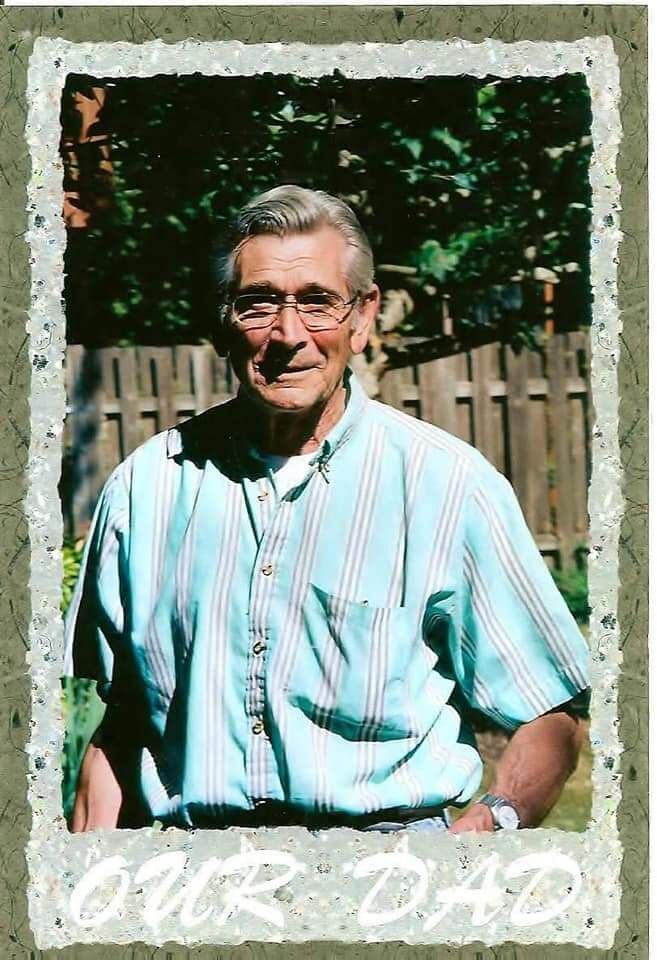 Lloyd was born Dec. 19, 1931 in Grafton, North Dakota to William and Julia Ebert.

They lived in a farming community where they raised livestock & crops. In 1941, at age nine, his family moved to Knob Hill in St. Helens, Oregon.

He attended grade school thru 8th grade at St. Frederics Catholic School, where he also served as an Alter Boy. During this time, he held two newspaper routes, delivering on his bicycle in the morning before school. In 1946, they moved to the farm in Yankton where they grew Strawberries and cucumbers they supplied to Steinfelds for pickles. Later they would turn the fields into hayfields to feed Lloyd’s cattle on his farm in Deer Island. He graduated from St. Helens High School in 1951.

At a young age, he had a good work ethic and always pitched in financially to help the family. Lloyd then worked at the Fir Tex plant in St. Helens. In 1952 he enlisted in the US Army, first stationed at Camp Roberts in California then overseas in Stuttgart, Germany as a range finder for the artillery. Spare time was enjoyed touring the European Countries with a camera in hand. Honorably discharged in 1955, he returned home to the family farm. He acquired a job at Crown Zellerbach, later purchased by Boise Cascade. He worked there 40 years, in the Water Treatment Plant and then in the lab making the formula for all the different colors of paper until his retirement in 1993.

On Sept 1, 1956 he met his future wife Margie Brooks at the wedding of his youngest brother Willard. They were married on July 20, 1957 at St. Frederics Church. They bought land in Deer Island where they raised their eight children, Julie, Brian, Leslie, Joyce, Laura, Earl, Eugene and Allen. Lloyd loved the outdoors, farming and raising cattle, they were like his children, some became special pets. They planted a ½ acre garden each year where they grew vegetables that Margie canned.

Because of his love for family & friends, Lloyd & Margie had yearly picnics, Easter egg hunts and Fourth of July parties, never turning down a chance to get together. They loved to dance and were members of the Trojan Twirlers Squaredance Club where they met and became close friends with several neighbors: the Elseys, Patches and Finks. They’d find every chance to shake a leg; at the church dances & dinners, the old Armory, Moose Lodge, Kozy Korner, any place there was a band playing they were dancing, even on the sidewalk at “13 Nights on the River.” They could kick up their heels and sweep that floor like nobody else.

In 1980 they became members of the Deer Island Grange and together were very active in the grange booth displays at the County Fair for 35 years, winning 20 1st Places and going on to State Fair.

He was preceded in death by his parents, William & Julia Ebert; brothers, Raymond and Willard; sister Lorraine; son Brian; and grandson Noah.

He is survived by his wife of 63 years, Margie; daughters, Julie, Leslie, Joyce and Laura; sons, Earl, Eugene and Allen; nine grandchildren; six great grandchildren; brother Dean; and many cousins, nieces and nephews.

Memorial and graveside services will be held in the Spring and will be announced at a later date.

In lieu of flowers, donations can be made to Alzheimer’s Association or St. Frederic’s Catholic Church in St. Helens, Oregon.