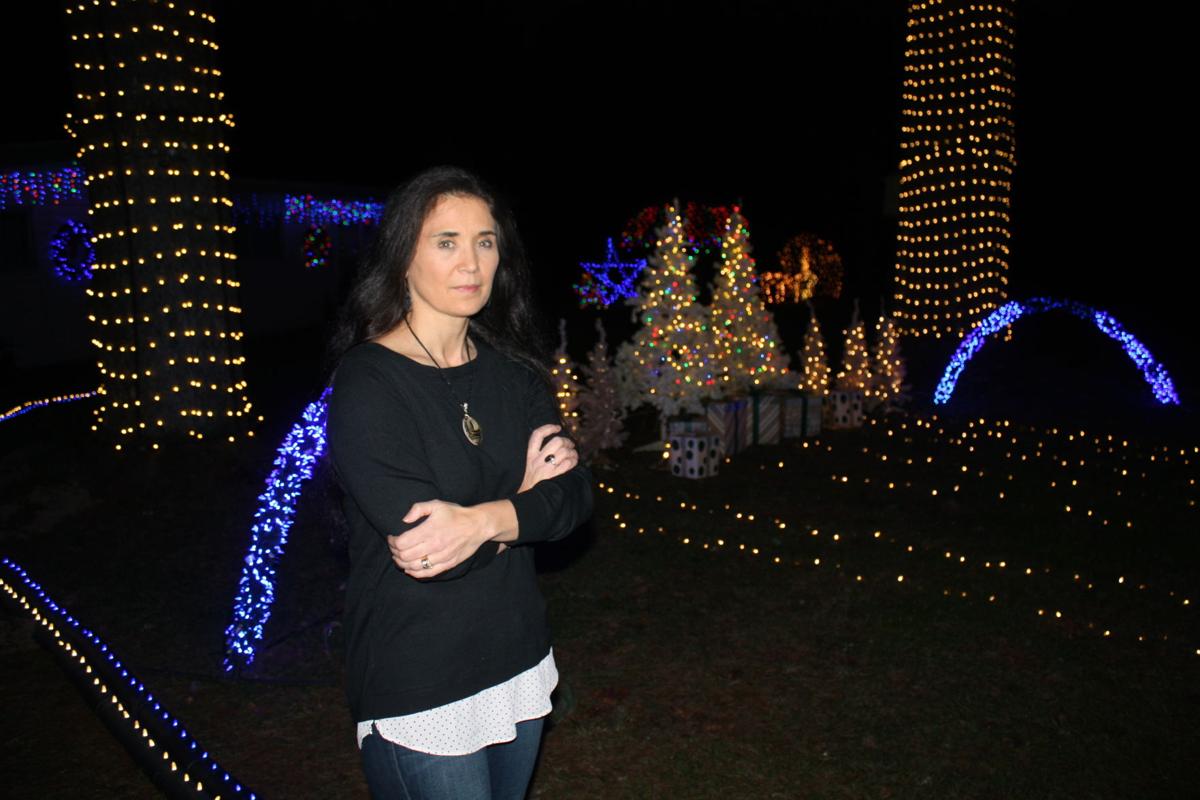 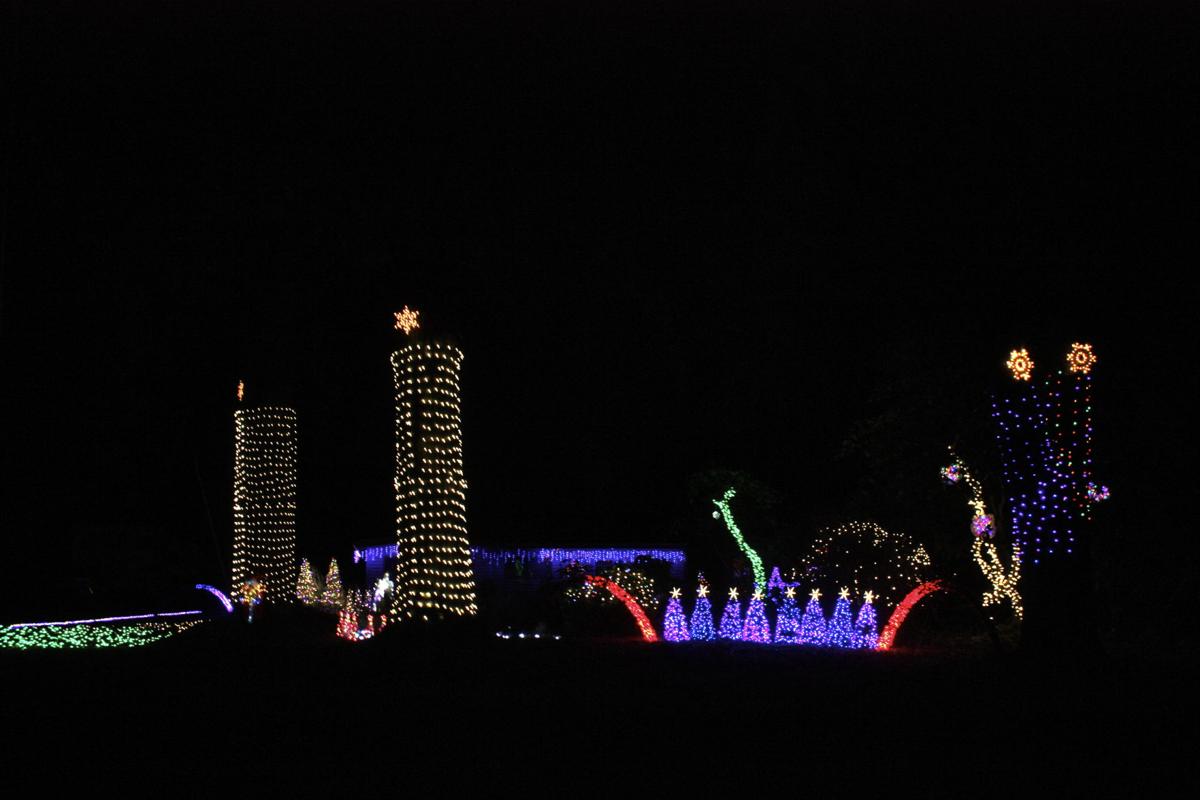 “It’s Christmas, it’s Christmas,” yells the neighbor boy every year when Gwen Mays puts up her sign. Since 2010, Mays and her family have decorated their yard with lights set to music, or as they say “holiday magic set to music”.

“It started out with me putting lights on the house. My husband was a systems engineer and he said ‘guess what? Look what I can do’, and that’s how it started,” Mays said. “He got the first boxes and learned how to do all the programming of the music, and the sequencing, and it just expanded from there.”

Mays said that each of the songs, if you look at the drums, saxophone, guitar and piano, have to be done separately on different tracks. The tracks take over six hours for each minute of the song to match it with a synchronized light show. That’s what her husband did. “He laid all the tracks so they match with our placement of the features,” Mays said. The light show runs off a laptop and is timed and ready to go. “We don’t have to do much other than making sure it’s in operation and things are working right,” Mays said.

It started with a couple of elements the first year, the second year the Mays added more elements to their display, and the third year they switched all their lights to LED. “It’s grown every year,” Mays said.

The Mays initially put on the Christmas light and music show to give Christmas excitement back to families and little kids. “The highlight is when you see little kids getting out of their car dancing – it melts your heart,” Mays said.

Mays husband died three years ago in January and the Christmas light show has become a part of his legacy. “I almost didn’t do it the year that he passed away but I thought ‘how selfish - how can I not do that’ and I put it up and it felt wonderful, and again to see the kids out dancing was wonderful too,” Mays said. For Mays Christmas is about light, hope and something to look forward to. “To have 15 minutes or half an hour to forget your problems and just focus on the light and the music. It’s all about sharing that Christmas spirit.”

This year there are about 34,000 lights in Mays yard. She gets help from her son, other family and friends to set it up. After seven years Mays has figured out some easier solutions as well. “The light by the walkway is on a plastic pipe, what a great way to roll it up and store it. I used to put them up by hand every year, and it took so long,” Mays said.

Mays gets inspiration from light and music shows all over Oregon and Pinterest, which is an inspirational web and mobile application where you can find and share photos. “A lot of stuff we’ve made we don’t see in other light shows,” Mays said.

After Christmas the Mays take January off before they start working on next years light and music show in February and in the summer, before they start laying out the items in November again. “It can take up to a good month,” Mays said.

“It’s been a tradition for families for seven years now. We have gotten amazing feedback from people over the years.”

The house is located on E Division Road on the other side of the road from Christ Episcopal Church in St. Helens. When you get there, tune in to May’s radio station where she broadcasts the Christmas music, or it will be quiet in the weekdays. There’s also a food donation bin for the Food Bank at the end of their driveway.