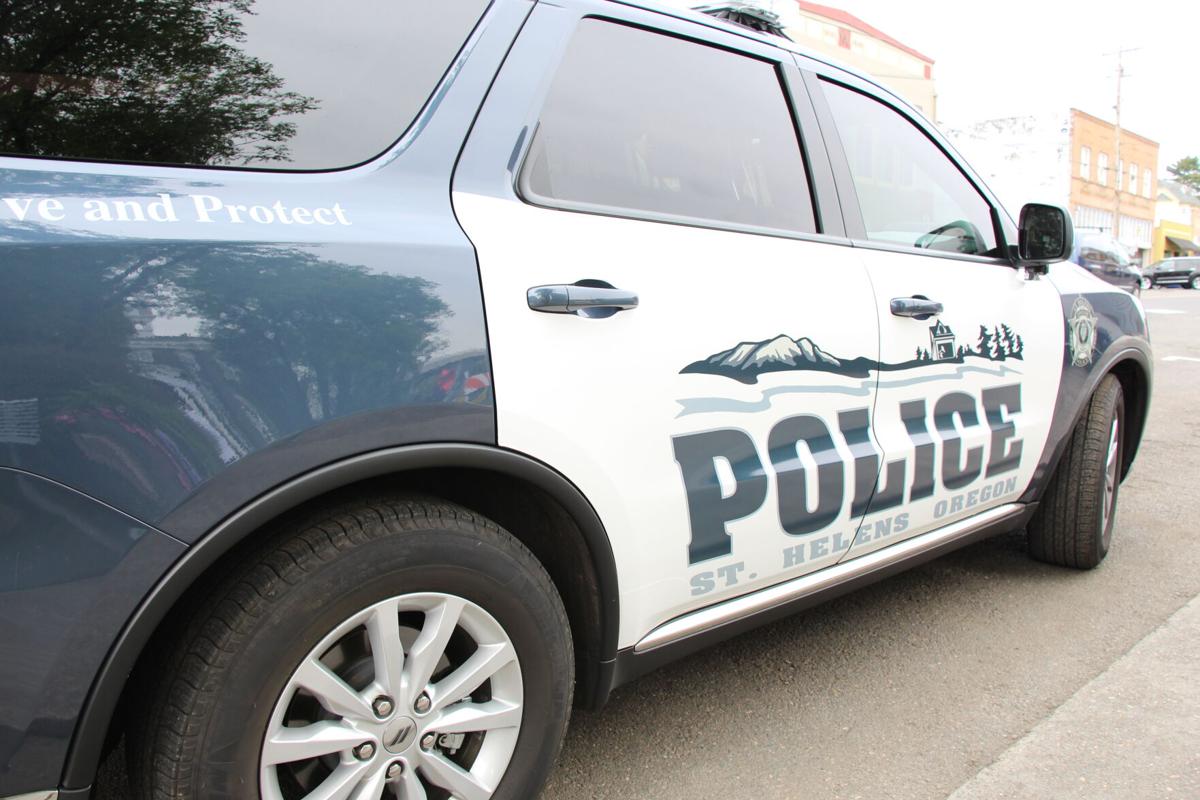 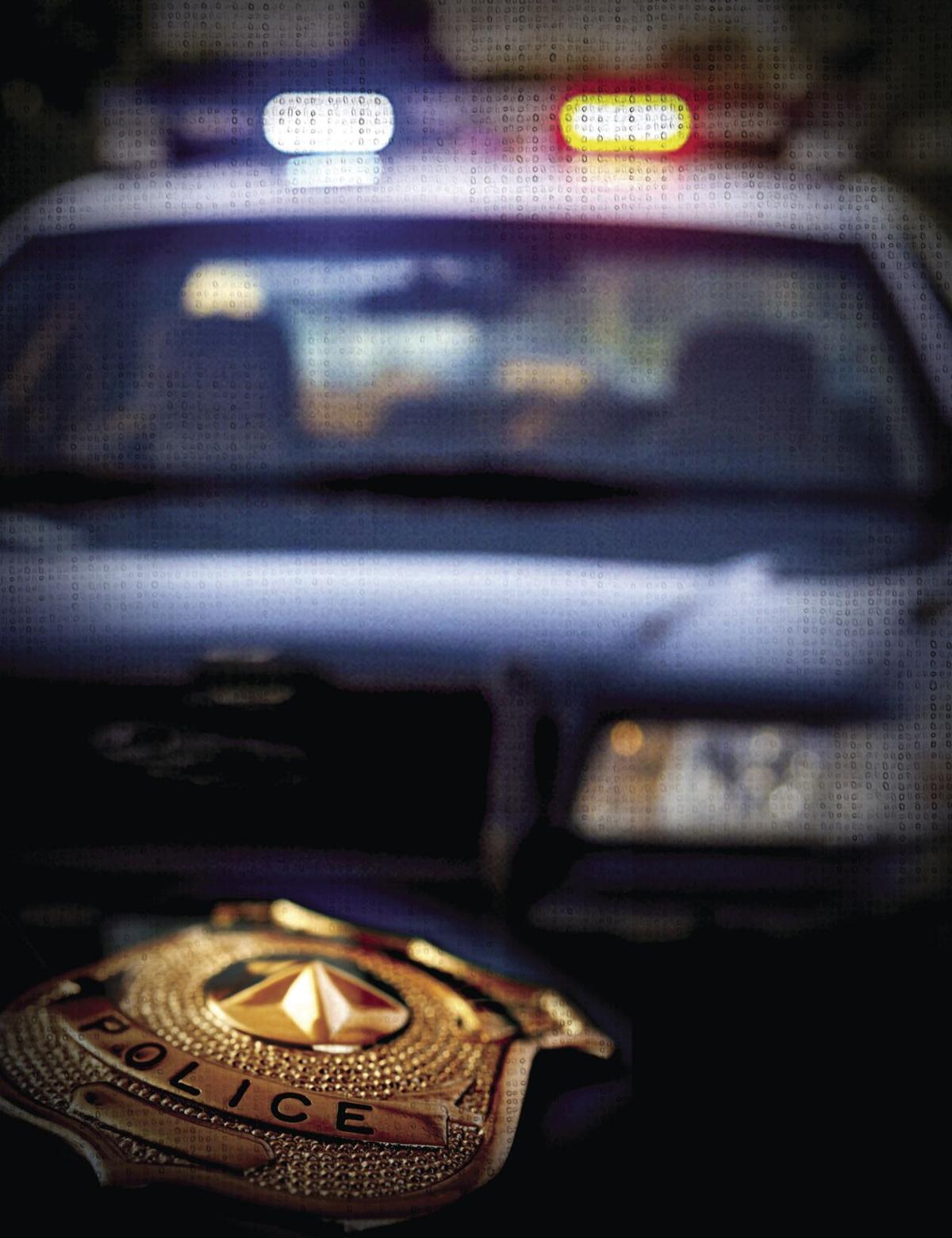 Police responded to a disturbance at 175 South Columbia River Highway.

Police took a report of fraudulent activity in the 100 block of S. 13th Street.

Police cited and released a 41-year-old individual for criminal mischief III following an investigation in the 300 block of S. 19th Street.

Following an investigation in the 500 block of N.10th Street police cited and released a 31-year-old male for harassment.

Police arrested a 35-year-od male for harassment on Columbia Boulevard near Milton Way.

Police investigated a report of a stolen vehicle in the 100 block of Macarthur Street.

Police responded to a theft call in the 35000 block of Noble Road.

Police responded to the report ofsingle vehicle crash in the 51000 block of Columbia River Highway. Following the investigation, a 39-year old male from  Washington was taken into custody for DUII-Drugs and reckless driving. The male was transported to jail where he was booked and released on his charges.

Police discovered a stolen vehicle while in the area of NE Williams St. and NE Sawyer St. Two suspects, one from Scappoose and one from Reno, NV. were taken into custody in association of the stolen vehicle and transported to jail on separate charges, including an outstanding warrant out of St. Helens Municipal Court.

Police responded to the report of found property at Bi-Mart. It was reported that ping-pong size dark colored solid material wrapped in a plastic baggie was found in the women’s restroom. The substance was later tested and discovered to be black tar heroin.The drugs were placed in evidence at the Scappoose Police Department and set for destruction.

Police responded to Fred Meyer for a welfare check after the reporting party thought a male subject might be in a mental crisis. The suspect then entered the store and threatened to kill people and used racial slurs.The suspect assaulted a male patron and was escorted out of the store by other citizens. Police followed the subject to Dutch Bros. Coffee while waiting for another unit to arrive. The suspect was later identified as a 35-year-old transient.

Police confronted the individual and asked him if needed help. The man replied yes and followed the instructions of the police officer. He was placed into custody and was charged with Bias Crime I.

At about 6:34 a.m. Oregon State Police responded to assist Columbia County Sheriff Office at a residence off Scappoose-Vernonia Highway. About an hour prior, the same male had broken into the residence, assaulted a male at the residence and was reported as intoxicated.

The male was able to get away and was eventually located at a residence off Keasey Road, Vernonia. The male escaped out a back window and was not located by the Columbia County K-9. About an hour later the male came back to the residence and left in the same vehicle at a high rate of speed. The male was not located.

At about 3:25 p.m. Troopers responded to Highway 30 near milepost 35 for a multi-vehicle unknown injury crash. Before Troopers arrived suspect vehicle fled the scene heading westbound on Highway 30. Rainier Police Department located and stopped the vehicle. Troopers conducted an investigation and the driver was subsequently cited and released for fail to perform the duties of a driver.

At approximately 6:25 a.m. Oregon State Police responded to a single vehicle, non-injury crash on Highway 30 westbound at milepost 57.5. Unit #1 (blue Buick) was westbound on Highway 30 near milepost 57.5 when the driver swerved to avoid a deer on the highway, subsequently crashing into the eastbound ditch. OSP could not locate any damage to the vehicle, however the side curtain airbags deployed on both sides of the vehicle. The driver called for his own tow.

At about 9:20 a.m. Oregon State Police assisted the Columbia County Sheriff’s Office (CCSO) with a physical disturbance at along Doe Ln in Deer Island. The mother to an adult male son had called 9-1-1 to report a disturbance along with being assaulted by her son. The adult male son refused to come out of the house and probable cause was established for his arrest.

Entry was made into the house and the male was taken into custody without incident. CCSO advised a temporary no contact order will be put in place, baring the son from returning to the residence until the case is heard by the judge.

Column: A collective step toward healing our nation

Letter: Fire District Board asks for your continued support

There are new details to The Chronicle's original story concerning quick action by law enforcement officials being credited for saving a man's life. Read more

The Scappoose School District is one of five in Oregon selected to participate in a four year grant project from the National Center on Accessible Educational Materials for Learning (AEM Center). Read more

A small 2.0 magnitude earthquake 15 miles below the surface of the Pacific Ocean west of Bandon occurred at 10:13 p.m. Monday night, April 26, according to the United States Geological Survey (USGS). Read more

Back To Class: 2 weeks in at St. Helens High School

It’s week two of the return to a hybrid in-person instruction at St. Helens High School, and despite the ups and downs of the county's pandemic risk classifications, students, teachers and staff are moving forward. Read more

It is an American tradition that draws hundreds to the St. Helens riverfront each summer but the future is uncertain for the Independence Day fireworks. Read more

Following an alleged assault at a Scappoose grocery store, a 35-year-old man faces multiple charges including, harassment, intimidation, parole violation, assault, and unauthorized use of a motor vehicle. Read more

The following is a release from the Columbia County Board of Commissioners. Read more

The police blotter relates to the public record of incidents as reported by law enforcement agencies. Read more

Column: A collective step toward healing our nation

Over the last year, I have experienced unbelievable stress in my job as a journalist because…

I am pleased to write on behalf of the men and women who proudly serve as firefighters, emer…

Letter: Fire District Board asks for your continued support

On Feb. 13, 2021, John Blankenship passed away at St. John’s Hospital in Longview, Washingto…

Randy Michael Hagedorn of Warren, Oregon passed away at his home on April 22, 2021 at the ag…