Salute to the U.S. Coast Guard 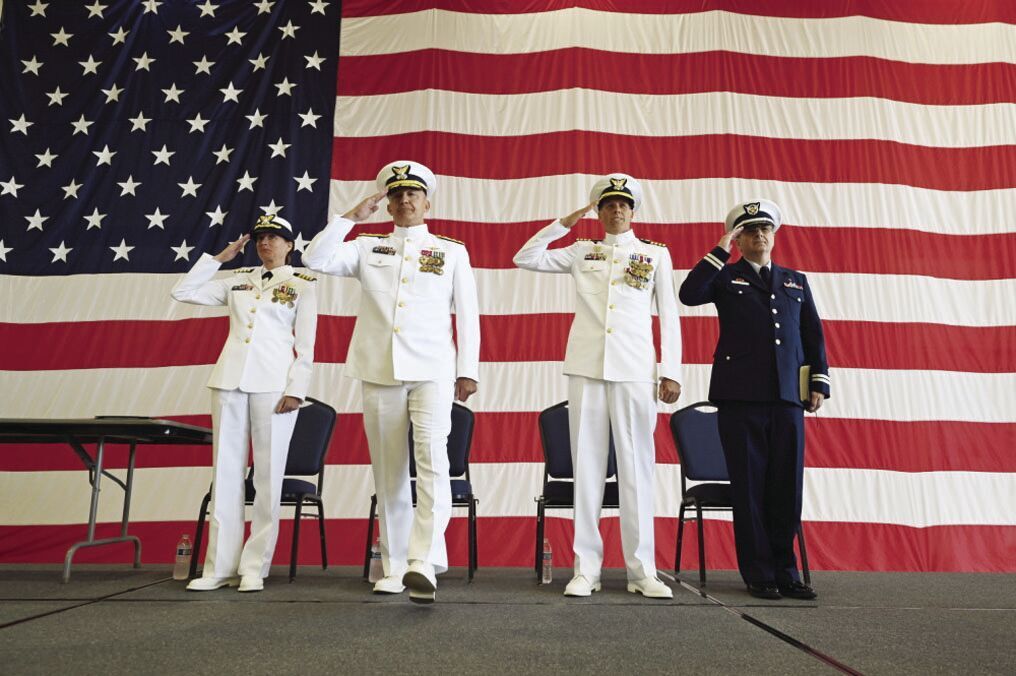 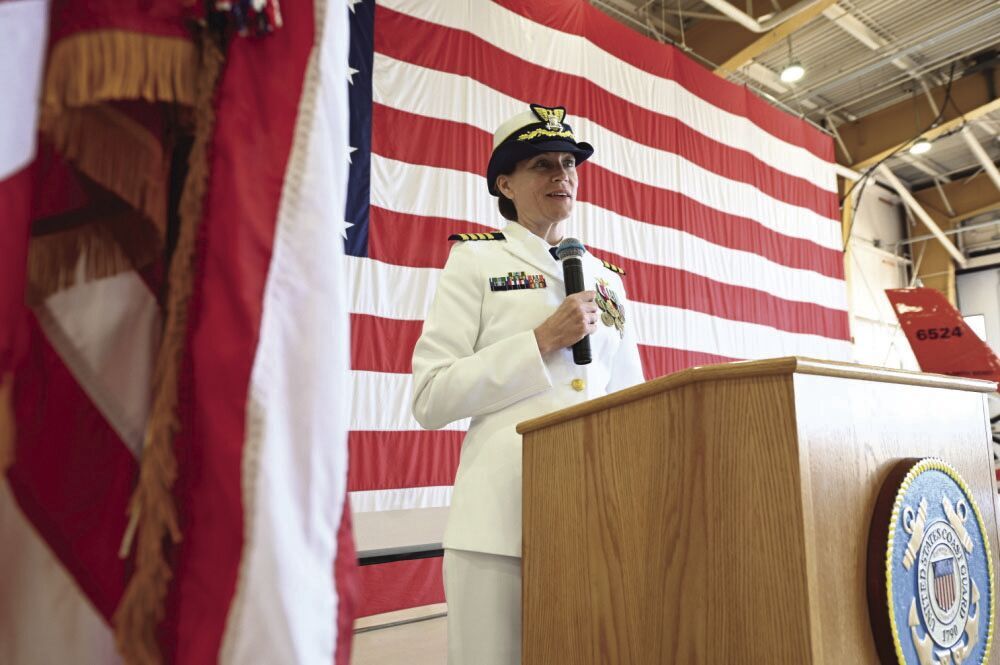 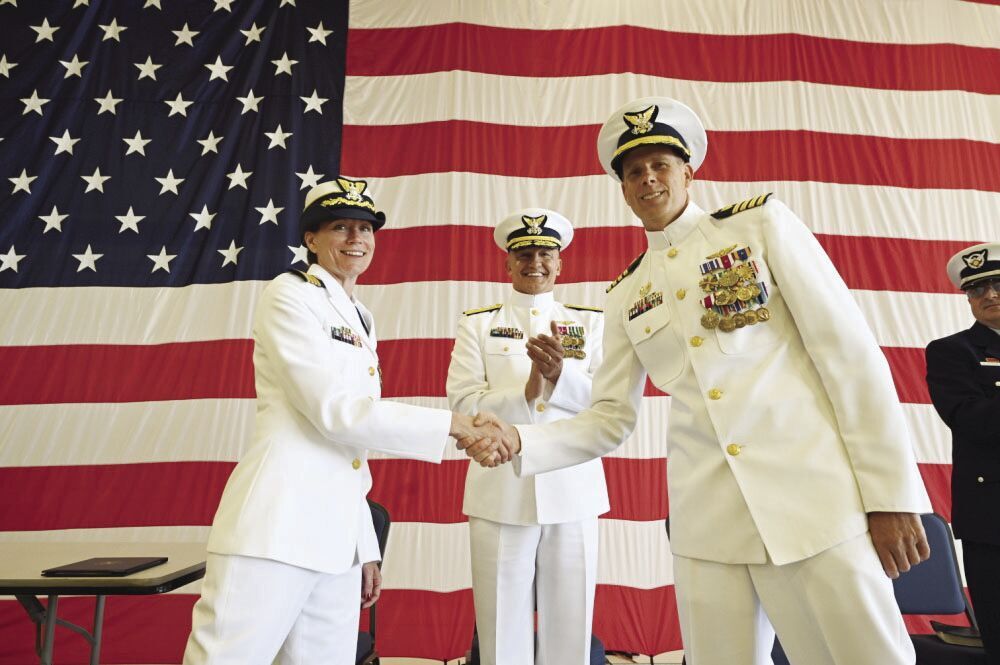 Ahead of his departure from command, Saboe expressed deep appreciation for the community members of North Bend and Coos Bay.

“It has been an honor and a privilege to lead over 450 active duty Coast Guard women and men who work 24/7 to safeguard the maritime public and proudly serve the coastal communities of Oregon, from Pacific City to the California border,” said Saboe. “It has been a pleasure getting to know and work with many private and public stakeholders up and down the coast.”

Saboe added that while he and his family are looking forward to their next assignment in Seattle, they also look forward to staying in touch with the many friends and neighbors they made during their time in Coos County.

“We wish to spend a special thanks to the front-line health care workers who have worked tirelessly to protect the community during the global pandemic as well as the educators who have done an amazing job of providing an educational experience, in a safe environment, for the children of the community. Ours included,” said Saboe.

Saboe is departing Sector North Bend to become the chief of staff of the 13th District headquartered in Seattle. There, he will direct more than 2,000 Coast Guard men and women responsible for executing Coast Guard missions within the Pacific Northwest, including the states of Washington, Oregon, Idaho and Montana.

The change of command ceremony is a tradition deeply rooted in Coast Guard and Naval history. The event signifies a total transfer of responsibility, authority and accountability for the command. All members of the unit attend the ceremony so they can witness the transfer of leadership.

View the online version of our 2021 Salute to the U.S. Coast Guard publication here!

Letter: Questions for all the "Voices of the Community"

Letter: Needs to be held responsible