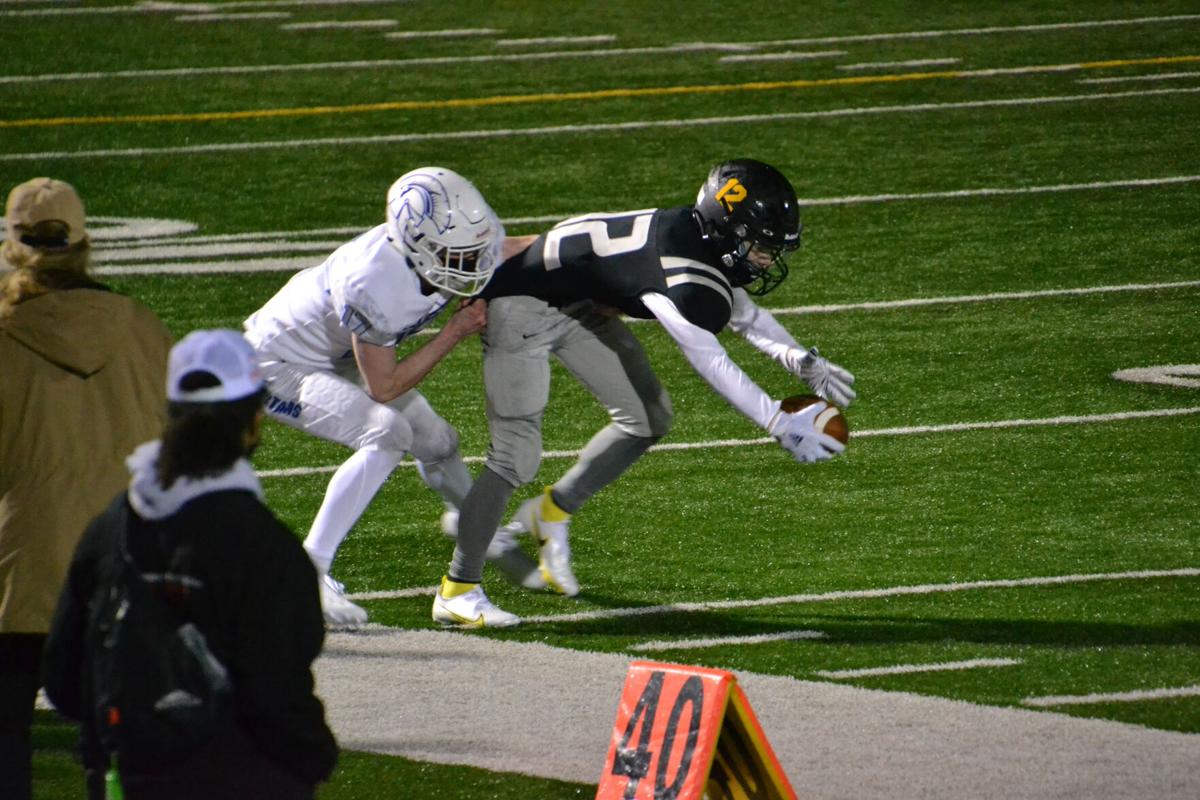 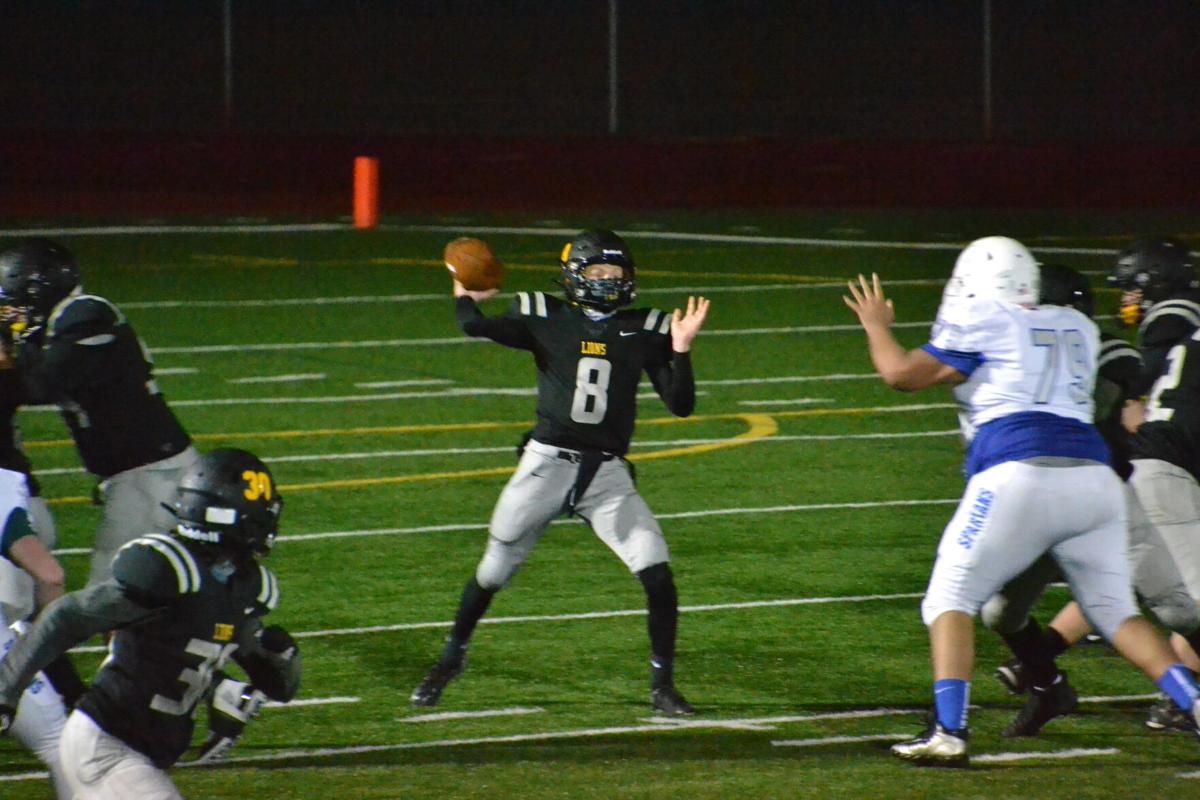 In a night of eagerness to get back to football, junior running back Adonai Nava-Perez and visiting Hillsboro had their way.

St. Helens trailed within the first two minutes in a 54-0 Northwest Oregon Conference loss Friday at Doc Ackerson Stadium. The margin was the biggest since a 52-0 home defeat at the hands of conference rival Wilsonville Oct. 18, 2019.

“We have to get better at tackling, and a game like tonight shows us that,” Lions coach Cory Young said. “You find out a lot about who you are when you’re down 48-0, and you find out who your foxhole guys are.”

St. Helens (0-1 overall, 0-1 Northwest Oregon) had not played a game in a year and 124 days since its 2019 season finale at Putnam in Milwaukie, and Friday’s contest came together after Oregon schools willing to opt into a five-game COVID-19 pandemic-abbreviated football season received a green light from Oregon governor Kate Brown in February.

With the win, the Spartans (1-0, 1-0) have taken all seven Class 5A Northwest Oregon rivalry games from the Lions by an average score of 44-18 since coming down from the Class 6A Pacific Conference in 2014.

Six-foot-three all-conference senior running back Slade Shufelt broke loose for an 11-yard Hillsboro touchdown with 10:30 left in the first quarter Friday, and the six-foot Nava-Perez joined him with scoring dashes of 14 and 17 yards -- the first two of his five rushing touchdowns -- moments later, though St. Helens sophomore linebacker Jeremiah Rund blocked Nava-Perez’s point-after kick in a rebuttal.

“We have to keep our heads up,” said Lions senior center and defensive tackle Garrett Cook as line play was an area of focus after the game.

St. Helens fumbled the ball away to Spartans senior defensive back Ryan Benedict at its own 37, but Lions sophomore defensive end Noah Vanderzanden recovered Hillsboro’s fumble on the very next play at the St. Helens 13.

Nava-Perez ran seven yards up the middle for a score and Shufelt followed from 60 yards out midway through the second quarter.

Spartans senior defensive back Jackson Godsey intercepted a deflected Lions pass at midfield and returned it to the Lions’ 29, and Nava-Perez fulfilled the new drive with a 24-yard run up the middle.

Hillsboro junior wide receiver Michael Ellis reached the end zone on a 13-yard run and Nava-Perez finished with a 28-yard flourish, breaking tackles over center and darting out to the left sideline for a score.

“We’ve got to make sure we just have fun,” said St. Helens senior running back and defensive back Ashton Smith of the importance of perseverance over discouragement in the new season’s early going.

Next for the Lions is a trip to former Northwest Oregon rival La Salle Prep (0-1), which fell 30-14 at home to Hood River Valley in its season opener, at 7 p.m. Friday, March 12, in Milwaukie.